Tesla, Block, Blockstream to Mine Bitcoin in Texas Using Solar 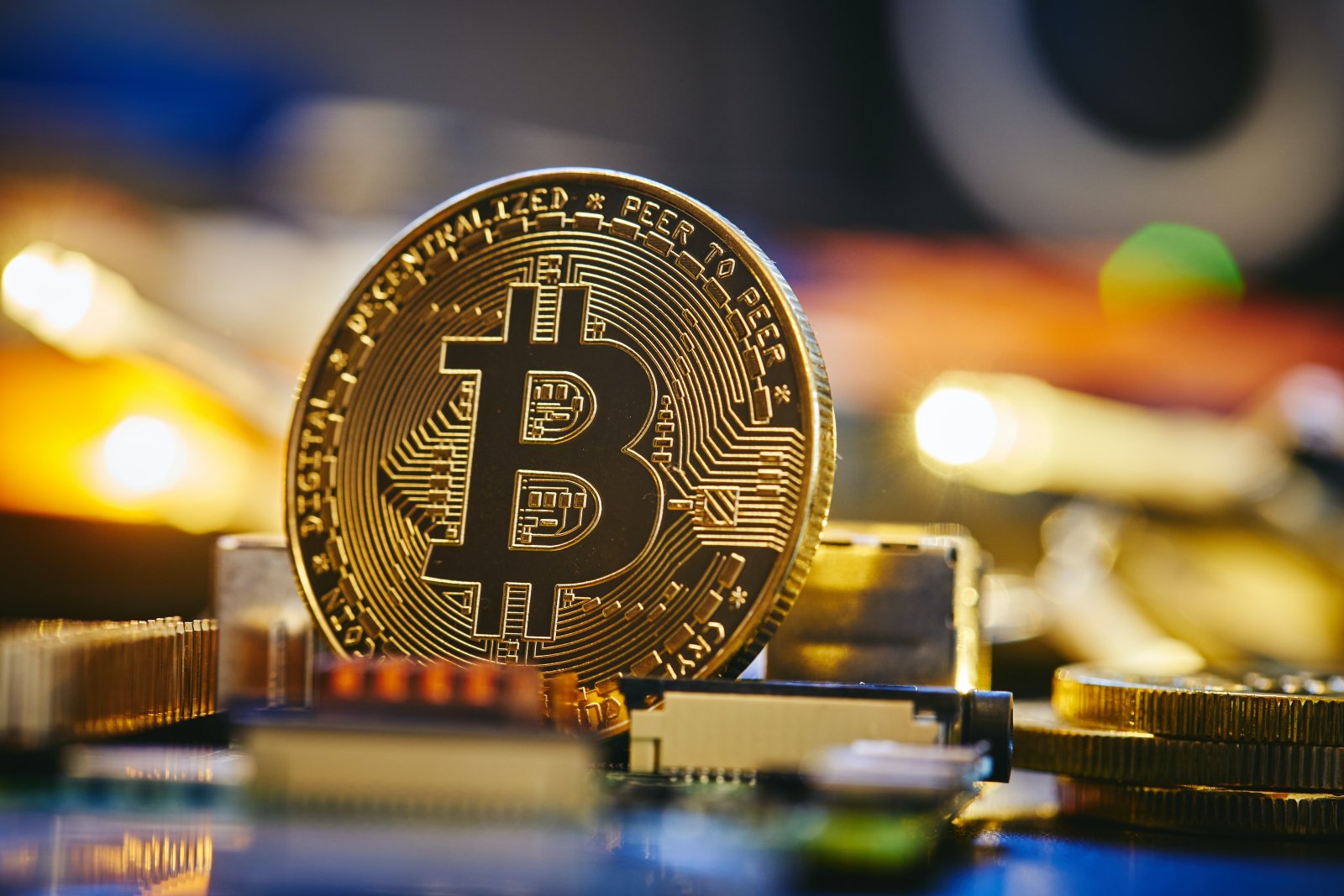 Tesla, Block, and Blockstream have teamed up to build a Bitcoin mining facility in Texas powered by solar energy and batteries
The partnership was announced during the Bitcoin 2022 conference in Miami, Florida
A dashboard with real-time metrics of the project’s performance will be available to the public
Wind energy will be added in the future if the project proves to be profitable

Tesla, Block (formerly square), and Blockstream have announced a partnership that will see the three companies mine Bitcoin in Texas using solar energy and batteries. The Bitcoin mining facility will be powered by Tesla’s 3.8 megawatt solar PV array and 12 megawatt-hour Megapack.

Plans of the collaboration were revealed to CNBC by Blockstream’s co-founder and CEO, Adam Back, during the ongoing Bitcoin 2022 conference in Miami, Florida. The facility is meant to be ‘a proof of concept for 100% renewable energy Bitcoin mining at scale’ and aims ‘to further accelerate bitcoin’s synergy with renewables’.

Blockstream’s CEO explained that the facility will feature a publicly available dashboard to show real-time metrics of the project’s performance. The information provided by the dashboard will include the total power output and the total Bitcoin mined. He explained:

People like to debate about the different factors to do with bitcoin mining. We figured, let’s just prove it. Have an open dashboard so people can play along, maybe it can inform other players to participate.

This is a step to proving our thesis that bitcoin mining can fund zero-emission power infrastructure and build economic growth for the future.

According to Mr. Back, the solar mining facility is expected to be completed later this year, further showcasing that Bitcoin miners are agnostic to location. In addition, Texas is ideal for Bitcoin miners because it has a lot of wind and solar concentrated in remotes parts of the state.

Furthermore, if the project proves to be profitable, wind energy will be considered an addition to solving the downtime of solar energy experienced at night. He said:

You’re making a sort of calculation of the optimal economic mix between solar and battery. There’s 3.8 megawatts of solar and one megawatt of mining, so you can see you have to overprovision, because the peak solar input varies during the day and, of course, it’s not there at night.