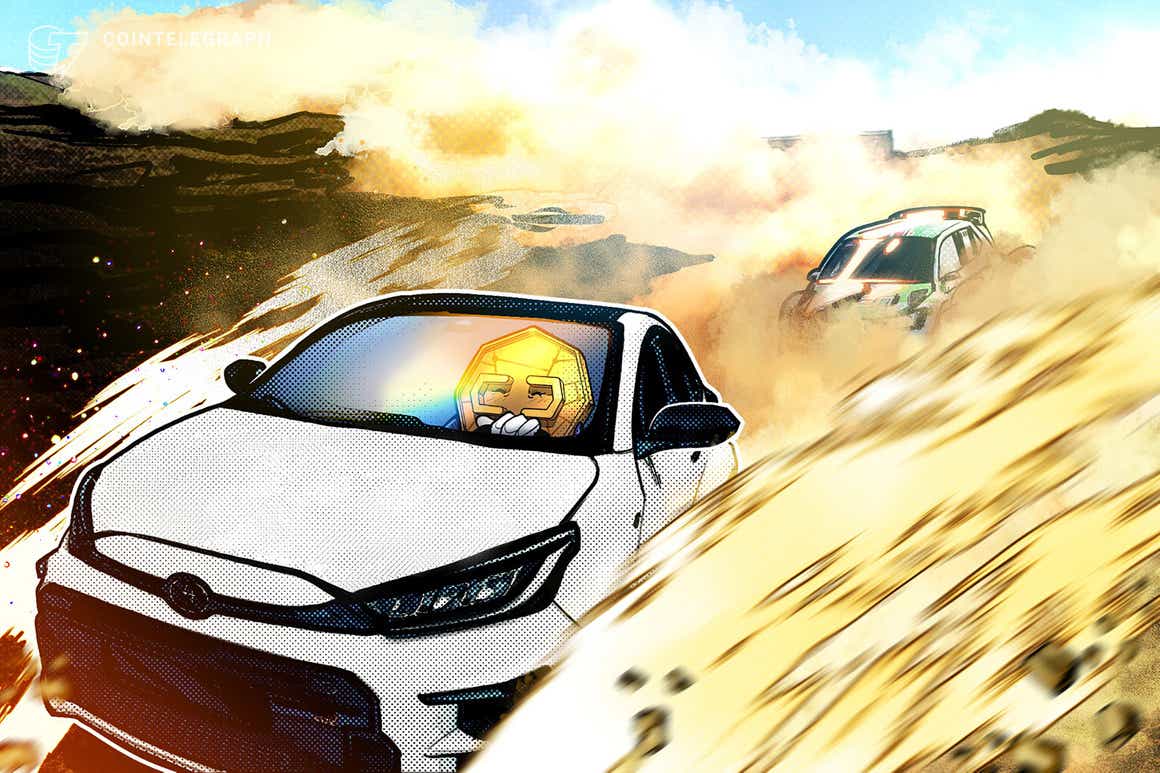 A technical setup that preceded an 80% price rally in the Terra (LUNA) market in August 2021 has appeared again.

The technical setup involves a so-called “signal line crossover” between LUNA’s weekly MACD line — equal to the difference between the token’s 12-week and 26-week moving averages (MA) — and the nine-week MA called the signal line, plotted above the zero line, as shown in the chart below.

Together, these lines represent the moving average convergence divergence (MACD), a momentum oscillator to determine a market’s direction and momentum.

LUNA’s weekly MACD line closed above its signal line earlier this month, raising speculations about a strong bullish momentum ahead. For instance, independent market analysts Argonauts cited a similar bullish crossover from August 2021 that occurred before the token’s 80% price rally — from $12 to $102.

Something is up on $LUNA weekly timeframe. Last time the MACD crossover occured it sent $LUNA from $12 to $106. #luna #nfa pic.twitter.com/9TYyGmp88j

The MACD-based bullish outlook in the Terra market also stems from LUNA’s incredible price performance in the last 30 days.

Therefore, a pullback from levels near $100 could have LUNA retest its previous resistance-turned-support levels near $75.50 and $50, coinciding with the 0.236 and 0.5 Fib lines, respectively, of the Fibonacci retracement graph attached below.

LUNA’s close above its previous record high of around $106 could have it enter unchartered territory with a Fibonacci retracement graph drawn from a $102 swing high to a $45.50 swing low, suggesting an extended upside move toward $138.

On the other hand, a pullback move from levels near $100 could also trigger the classic double-top setup, which entails two high points in the market, signifying an impending bearish reversal signal. LUNA could paint one in the coming weeks, as shown in the chart below.

In a “perfect” double top scenario, the Terra token could risk crashing by more than 50% to $44 on the next pullback, followed by a breakout move toward $19.50, also coinciding with LUNA’s 50-week exponential moving average (the red wave).

Arab States of the Gulf open up to digital asset services, March 14–21