Terra buys $125 million of Bitcoin for its reserve 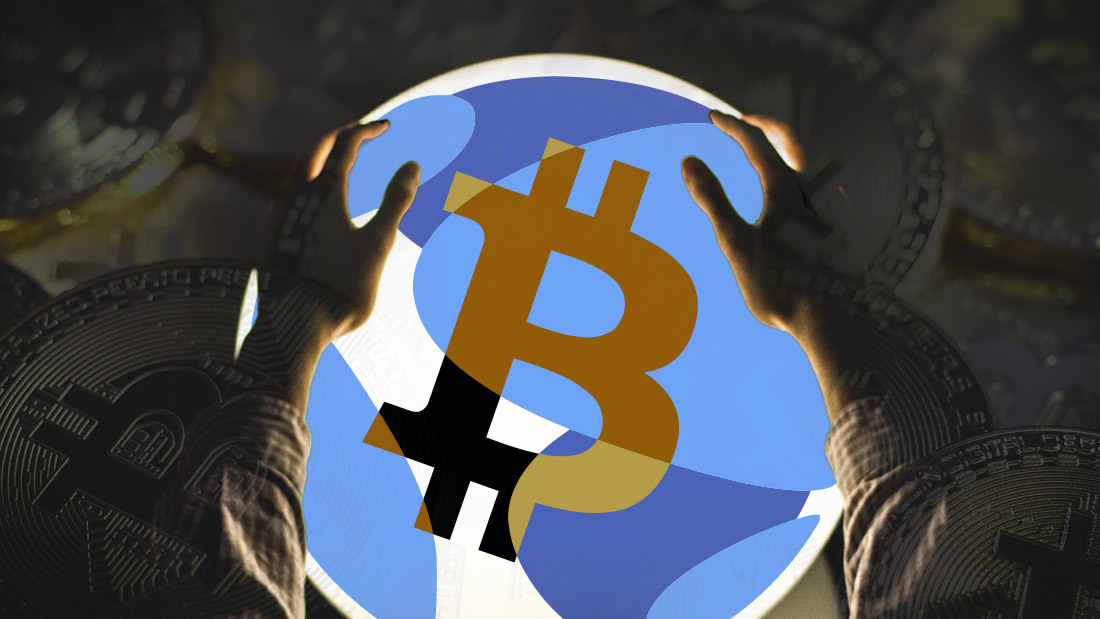 Terra, in recent weeks, has emerged as one of the best-performing digital assets, with its price-performance outpacing the majority of its competitors.

The network, however, made a startling revelation recently through its CEO, Do Kwon, who stated that they would be purchasing $10 billion Bitcoin to Luna reserve.

According to Kwon’s announcement, Terra would be using the purchased Bitcoin as a reserve for its popular algorithmic stablecoin, UST.

$UST with $10B+ in $BTC reserves will open a new monetary era of the Bitcoin standard.

Less than two weeks after the announcement, it has now been revealed that the network has made its first purchase. Popular crypto influencer Lark Davis revealed on Twitter that Luna purchased $125 million worth of Bitcoin.

$luna makes its first purchase of #bitcoin worth 125 million dollars!

While this purchase represents a fraction of the total amount the founder said they would buy, the network’s purchase shows the belief they hold in the coin as digital gold compared to fiat currency and its physical counterpart, gold.

Apart from this, Luna Foundation Guard’s (LFG), last month, stated that it was able to raise $1 billion to build its Bitcoin reserve. This, according to Matthew Dibb of Stack Funds, was a smart move that would result in fewer fluctuations of UST.

Why Terra is pivoting to Bitcoin

Terra’s Bitcoin purchase has raised many questions among the crypto community, with many asking if purchasing the flagship digital asset was the right choice instead of backing an asset within its ecosystem.

In response, one Twitter user posted that it is “a bet to secure their ecosystem by holding less correlated assets that have underlying value if their ecosystem were to fail. Most currencies used to be backed by gold to insure its value (gold standard), and Luna is recreating (something) similar with Bitcoin (Bitcoin Standard).”

It’s essentially a bet to secure their ecosystem by holding less correlated asset that has underlying value if their ecosystem were to fail. Most currency used to be backed by gold to insure its value (gold standard) and Luna is recreating similar with Bitcoin (Bitcoin Standard)

To explain the above, most governments around the world previously had their monetary system tied to that of gold which has a limited supply. This helped many of these countries avoid inflation, and at the same time, they were able to get a stable monetary environment. However, it soon went obsolete as many countries began to adopt fiat money.

From the foregoing, one can easily deduce that Terra is pioneering a Bitcoin standard. In this situation, the digital asset would be used as a global reserve currency to back all fiat currencies and in this case, cryptocurrencies.

Anthony Pompliano, in his newsletter, opined that “the move to back UST with Bitcoin creates a symbiotic relationship, which allows UST to have confidence that the asset is backed by the most superior collateral.”

The post Terra buys $125 million of Bitcoin for its reserve appeared first on CryptoSlate.