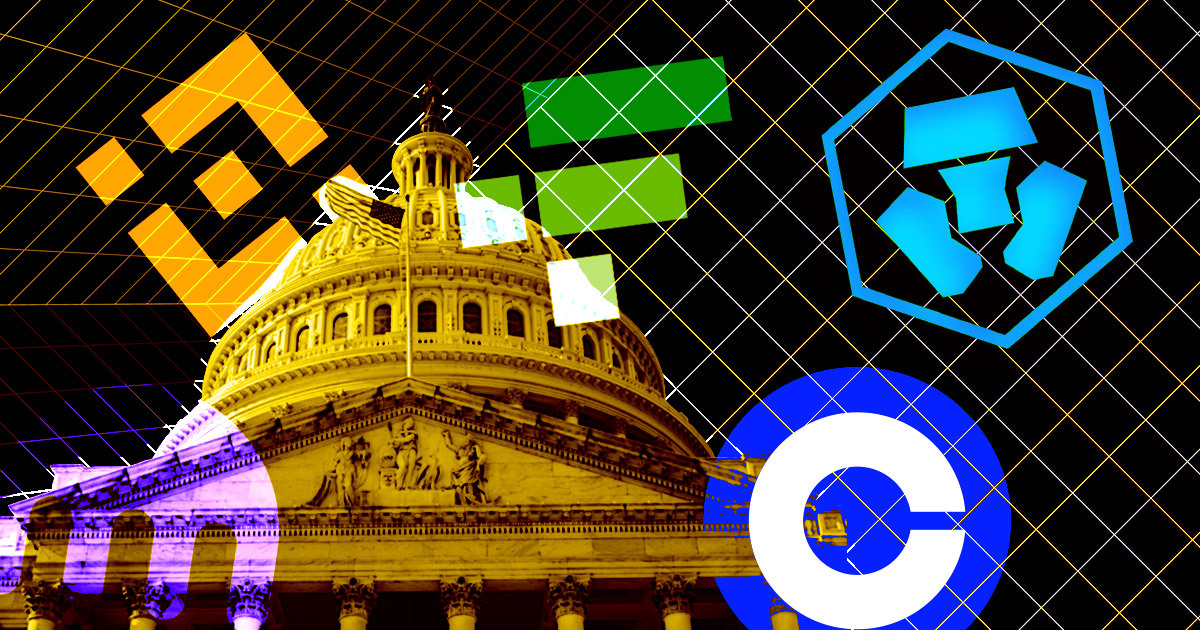 A group of computer experts has signed a letter urging the US Congress to resist the influence of the crypto space and enforce a crackdown on the industry, Financial Times reported.

The letter presented cryptocurrencies as an “unsound and highly speculative investment” instrument and further claimed that blockchain technology does not serve any real purpose.

Part of the letter reads:

“We urge you to resist pressure from digital asset industry financiers, lobbyists, and boosters to create a regulatory safe haven for these risky, flawed, and unproven digital financial instruments.”

One of the signatories to the letter, Microsoft’s engineer Miguel de Icaza, said the computational power required for blockchain tech could be done in a centralized way with a $100 computer.

“The computational power is equivalent to what you could do in a centralised way with a $100 computer. We’re essentially wasting millions of dollars’ worth of equipment because we’ve decided that we don’t trust the banking system.”

Another signatory to the letter, Havard’s lecturer Bruce Schneier declared that claims made by blockchain advocates are untrue. According to him, the system is not secured or decentralized, before adding that:

“Any system where you forget your password and you lose your life savings is not a safe system.”

The group’s letter was sent to the Senate Majority and Minority leaders and other senators who have spoken in favor of crypto, like Senator Patrick Toomey and Senator Ron Wyden.

Meanwhile, this is not the first time the crypto industry will draw negative appellations from the public. Notable individuals like Senator Elizabeth Warren and global financial regulators have severally warned about the risks attached to the crypto industry.

Crypto stakeholders have voiced their disagreements with the views shared by the tech experts.

According to Bryan Ritchie, the CEO of SIMBA Chain, blockchain technology has helped introduce new concepts to finance and other industries. He continued that while the technology is “still very complicated for most,” it still has its advantages as its “transparency and immutability of data” can help to ensure accuracy and streamline processes.

Another expert, Pete Boyle, is of the view that the crypto industry has a

“Real chance … (of) bringing financial services to those ostracised by traditional financial institutions.”

What now for crypto as ESG called out as a scam?