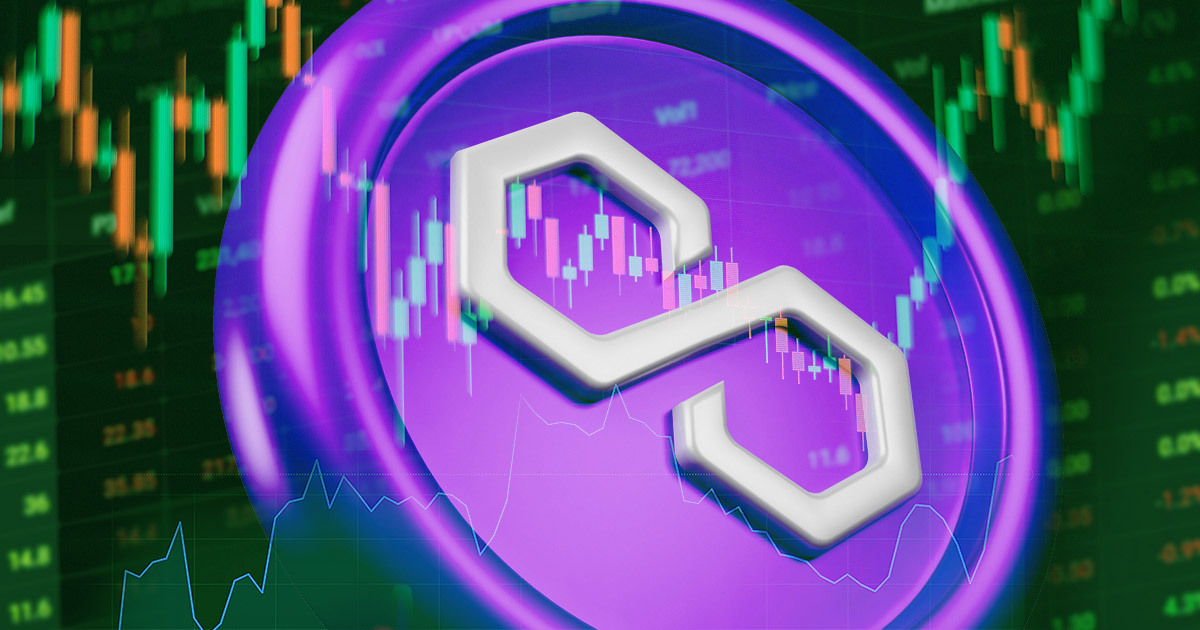 Moreover, this trend continues to hold amid an essentially flat market, leading to a return of bullish sentiment for the Ethereum layer 2 chain.

Drilling down into the weekly MATICBTC price chart, the current 0.00006085 price marks a 77-week high against the leading cryptocurrency.

The performance is particularly notable, considering Bitcoin cracked $21,000 for the first time since mid-September during this period, and Bitcoin dominance remains above 40% of the total cryptocurrency market.

Polygon on a tear

The price of Polygon in dollar terms has been grinding higher since Sept. 22, having found support at $0.6990.

A 26% upside spike on Friday, November 4, saw MATIC break decisively above $1.04 resistance to close the day at $1.17. A weekend lull was followed by further gains for Monday, seeing the price reach as high as $1.2789 – but failing to retest $1.3079 resistance two days earlier at the time of press.

Since the Sept. 22 local bottom, Polygon has increased in value by 80%. Although the current price is way below both its all-time and opening-year value, several fundamental developments have piqued investor expectations.

On Nov. 2, investment bank JPMorgan announced it had executed its first live trade on the Polygon chain as part of its pilot program for the Monetary Authority of Singapore’s (MAS) Project Guardian.

“Project Guardian is an initiative of MAS with financial institutions such as JP Morgan, Marketnode, and DBS Bank Ltd. Its focus is on use cases for asset tokenization and DeFi.”

In addition, Instagram’s parent company Meta also recently announced partnering with Polygon. The social network is rolling out a pilot program in the U.S. for minting and selling NFTs directly via the Instagram platform.

“Creators will soon be able to make their own digital collectibles on Instagram and sell them to fans, both on and off Instagram.”

Meta said they intend to extend the program to other jurisdictions soon.

Following these announcements, Polygon co-founder Sandeep Nailwal warned other large caps, saying he “will not rest” until Polygon climbs into the third spot by market cap.

I will not rest till @0xPolygon gets its well deserved “Top 3” spot alongside BTC & ETH.

No other project comes even close.

This is all when Worlds first “FULLY BUILT zkEVM” mainnet is almost here, its not .. 1/2

Polygon is currently ranked eleventh (including stablecoins) and is closing in on tenth-placed Solana.