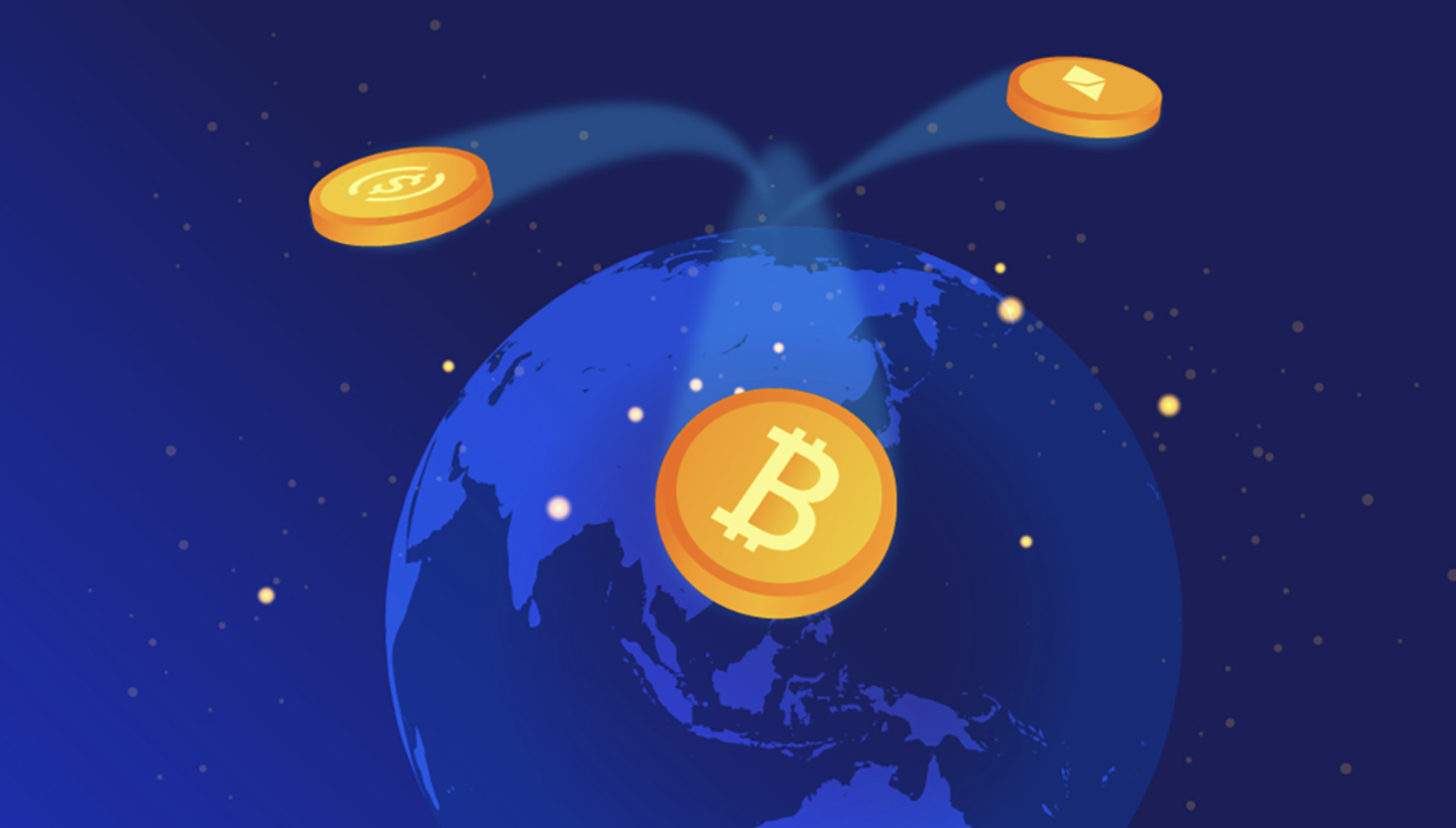 Aug 17, 2022
Strike’s CEO Jack Mallers announced a new partnership with Shopify, Blackhawk, and NCRThe partnership will enable US Shopify merchants to receive Bitcoin funds in an instant via the lightning network.

Strike’s CEO Jack Mallers is all set to integrate Shopify with Strike, enabling the company to facilitate fast-speed Bitcoin payments to Shopify merchants across the United States.

Mallers announced an array of new partnerships while attending a Bitcoin 2022 Conference in Miami. He further added that his company is also partnering with payments platform Blackhawk and NCR, the world’s largest point of sale (POS) supplier to facilitate instant Bitcoin payments to merchants.

Strike, the leading Bitcoin payments company is partnering with multiple platforms to offer Bitcoin payments to merchants. While attending a conference in Miami, Mallers took the stage to discuss how merchants often struggle with receiving full payments and have to sacrifice a portion of their funds to pay the processing fee associated with online payments.

Mallers later emphasized how the use of lightning networks can significantly help cut costs and provide a cheap payment method to help merchants scale their business.

“We’re proud to partner with Shopify to provide merchants with a cheaper and faster way to accept U.S. dollars using Bitcoin technology.”

The Lightning Network is a protocol that aids in facilitating high-speed transactions and is built on top of Bitcoin. The primary purpose of this protocol is to enable high-speed payments at relatively low costs. The network has been lauded as one of the top scalable solutions for Bitcoin that could help BTC gain further momentum and mainstream coverage.

Strike’s integration with Shopify intends to diversify the payments option for Shopify users across the US. In addition to this, the said partnership will enable merchants to reduce their expenses and also encourage them to save time and energy by helping them receive funds in an instant.

Shopify, which is a leading e-commerce company, is home to nearly 1.7 billion businesses that utilize the said platform to manage their enterprises online.

Mallers announcement concerning Strike’s integration with Shopify was met with positive responses across the internet. Former Twitter CEO Jack Dorsey also took to Twitter to share his thoughts and lauded Maller’s efforts by calling him an inspiration.

There is room for the Metaverse in 2022, but the virtual space is far from perfect