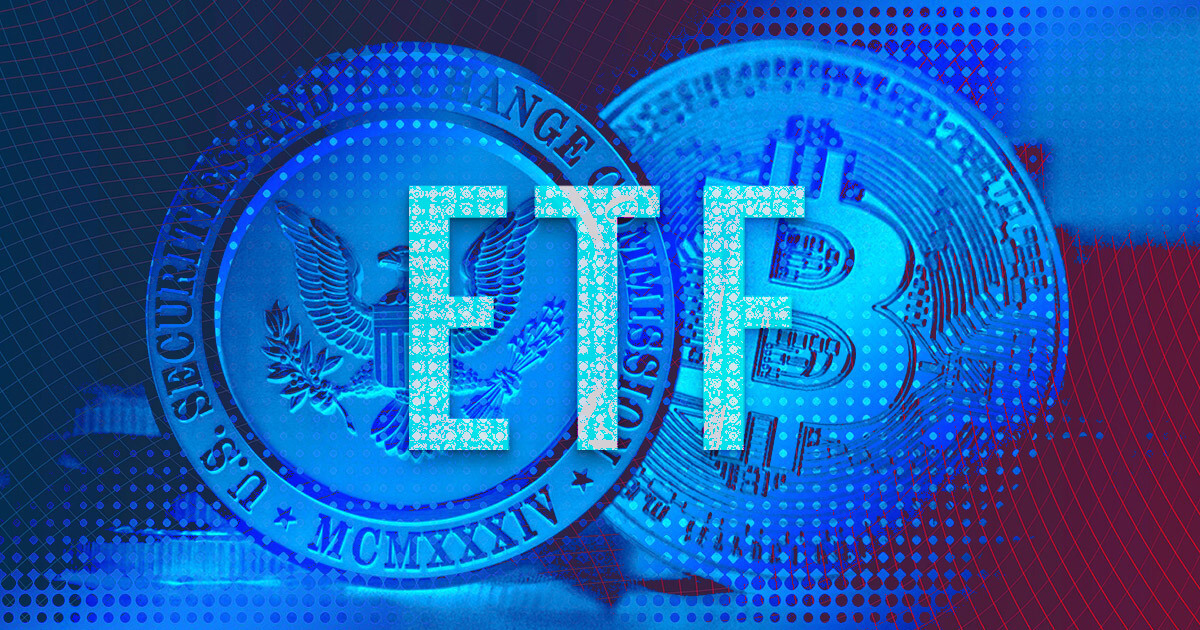 The US SEC wants to expand the definition of “exchanges” to allow it to bring crypto exchanges under its purview. If the change happens, Bloomberg analysts James Seyffart and Eric Balchunas believe it “opens the door” for spot Bitcoin ETFs.

New note out on why we think spot bitcoin ETFs will get approved in early Summer 2023. The SEC is proposing to expand the definition of “exchange” which would bring crypto platforms under SEC reg. After that (which could take a year) look for ETFs to get green light via @JSeyff pic.twitter.com/TtFgFXrJ8h

The two analysts believe it will take at least a year for the first such ETF to get the green light once the definition is expanded. This puts the earliest possible launch date for a Bitcoin ETF somewhere in the summer of 2023.

The US securities watchdog has historically been averse to the idea of crypto ETFs due to the usual reasons around volatility and investor protection. This is mainly because the platforms and companies offering these products are not regulated properly.

The SEC has declined every spot Bitcoin ETF application made, so far. Most recently, it rejected applications from NYDIG and Global X. It also rejected multiple applications made by Wisdom Tree over the last 12 months. In the latest rejection the watchdog said:

“The Commission concludes that BZX has not met its burden under the Exchange Act and the Commission’s Rules of Practice to demonstrate that its proposal is consistent with the requirements of Exchange Act Section 6(b)(5), in particular, the requirement that the rules of a national securities exchange be “designed to prevent fraudulent and manipulative acts and practices” and “to protect investors and the public interest.”

However, if the SEC brings crypto exchanges into its regulatory fold, then its argument against such ETFs will no longer be valid, according to Seyffart.

The SEC’s proposal to include “significant treasury markets platforms within regulation for alternative trading platforms” does not specifically mention crypto exchanges but it is broad enough to cover them, as well as most DeFi protocols.

If the proposal becomes reality, then crypto exchanges will most likely be regulated the same way traditional bourses are overseen. However, it is unclear at this stage how DeFi systems and companies will be regulated. It is also unclear whether they will be allowed to function as they have without any regulatory nuance or restrictions.

The proposal’s language points toward cryptocurrencies and other virtual assets being classified as securities rather than payment systems, which is also how other countries like Ukraine are handling regulation.

Ether sees record outflows from exchanges while Bitcoin smashes through $43,000