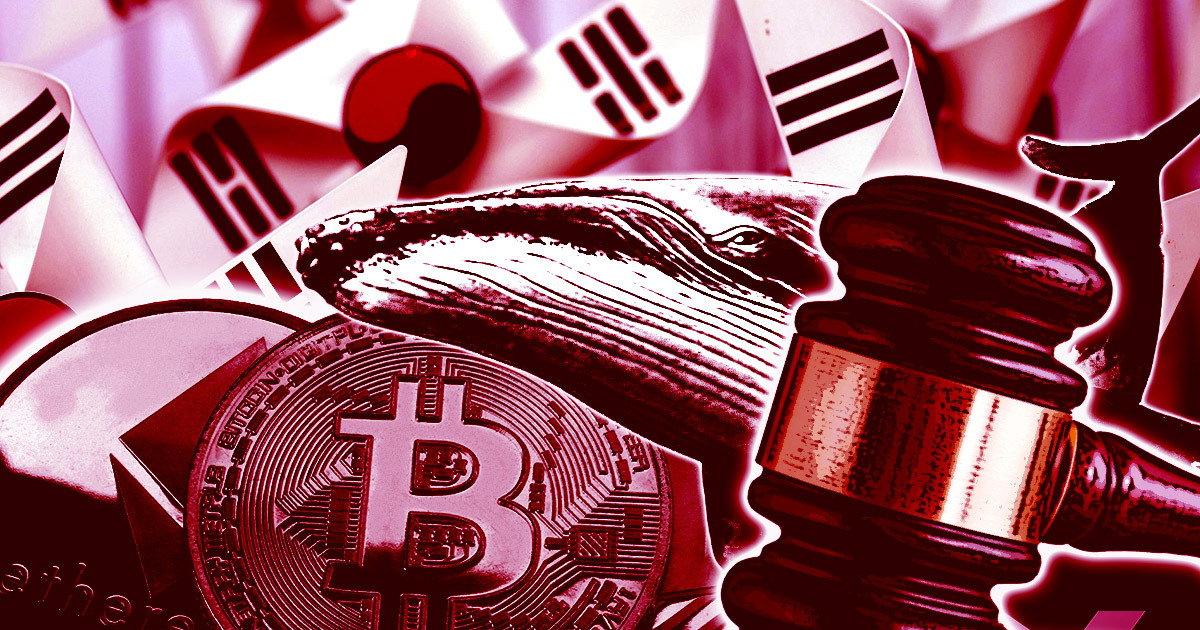 The decision is made to subject virtual asset operators, businesses, and individuals who hold over $70,000 worth of digital assets to the purview of the Financial Intelligence Unit, a division of the FSC.

In addition, customers who deposit significant amounts of digital assets will be monitored and evaluated to see if the transactions could breach anti-money laundering laws.

The FSC argues that based on the number of virtual assets held by each customer multiplied by the closing price of the virtual assets at the end of the quarter, it is necessary to monitor the size and fluctuations of such assets.

The decision was made as a result of a report obtained by news1 KR, titled “Risk assessment index development, improvement and application methods study for new business areas,” which has shaped the FSC’s stance on regulating crypto exchanges and holders. The report was prepared to develop evaluation indicators for new businesses that require money laundering assessment. The FSC received the final report in the form of a research service report in June.

FSC deems that the greater the proportion of single-listed virtual assets and stablecoins on virtual asset exchanges, the higher the risk of money laundering or being used as a means of crime.

The FSC’s announcement coincides with its chairman, Kim Joo-hyeon’s remarks made on 24. Oct, while attending the general audit of the Political Affairs Committee. He stated that he will review the feasibility of creating and imposing a standardized transaction plan for different coin transfer limits for each virtual asset exchange. He added that he will also review whether a standardized bill besides anti-money laundering can be made.

US lawmakers question regulators over ‘revolving door’ with crypto industry