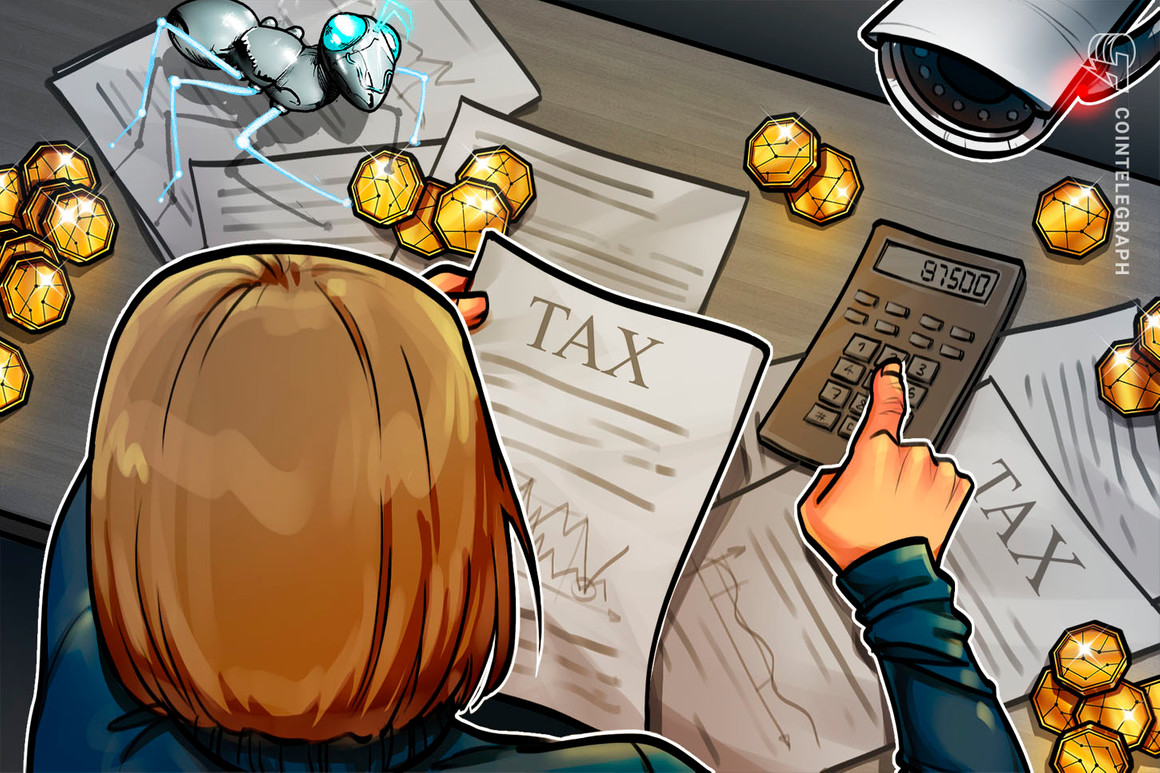 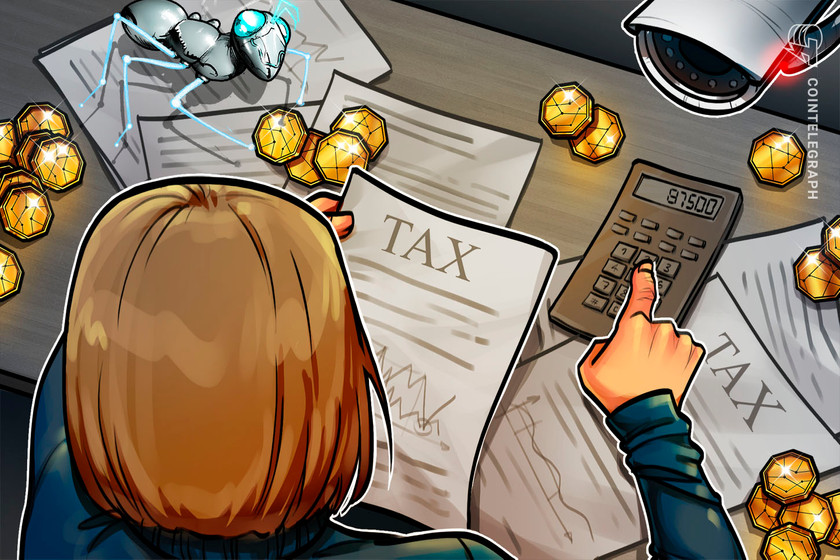 The South Korean government has reportedly postponed the 20% tax crypto gains by two years. The controversial 20% tax on crypto gains was supposed to come into effect from January 1, 2023, but now has been deferred to 2025.

The government officials announced their new tax reform plans on July 21, deferring the crypto tax policy to 2025, citing stagnant market conditions and the time required for the preparation of investor protection measures. The initial plans of imposing an additional 20% tax on crypto gains exceeding 2.5 million won ($1,900) in a one-year period remain unchanged.

The controversial 20% crypto tax has now been delayed for the second time since it was first announced in January 2021. The tax was first supposed to be introduced by January 2022, but lawmakers in the country deferred it to 2023, and now it has been delayed by two more years.

Related: South Korean crypto market grows to $45.9B in 2021 despite strict regulations

Kim Young-jin, Chairman of the Tax Subcommittee, one of the lawmakers that have opposed the crypto tax policy has called for the formulation of solid crypto regulation first. With a newly elected pro-crypto President in the country, Korea is hoping to regulate the crypto market first and then implement tax rules.

Crypto taxation has been on the top of the government’s agenda as the crypto market grew to new highs over the past few years. Just like South Korea’s 20% tax proposal, Thailand proposed a similar 15% crypto gains tax, however, it received heavy backlash from the retail trades, and the government had to scrap the tax policy eventually.

India imposed a 30% tax on crypto starting from April 1st, however, the heavy taxation has wreaked havoc on crypto exchanges in the country as trading volumes plunged over 90% within weeks of the introduction of new tax laws.

A leaked report in May this year suggested that the newly elected president is working to introduce the Digital Asset Basic Act (DABA) by early next year. The regulations would be focused on NFTs and ICOs, expanding infrastructure and supporting CBDC research.

How to find your NFT’s metadata?