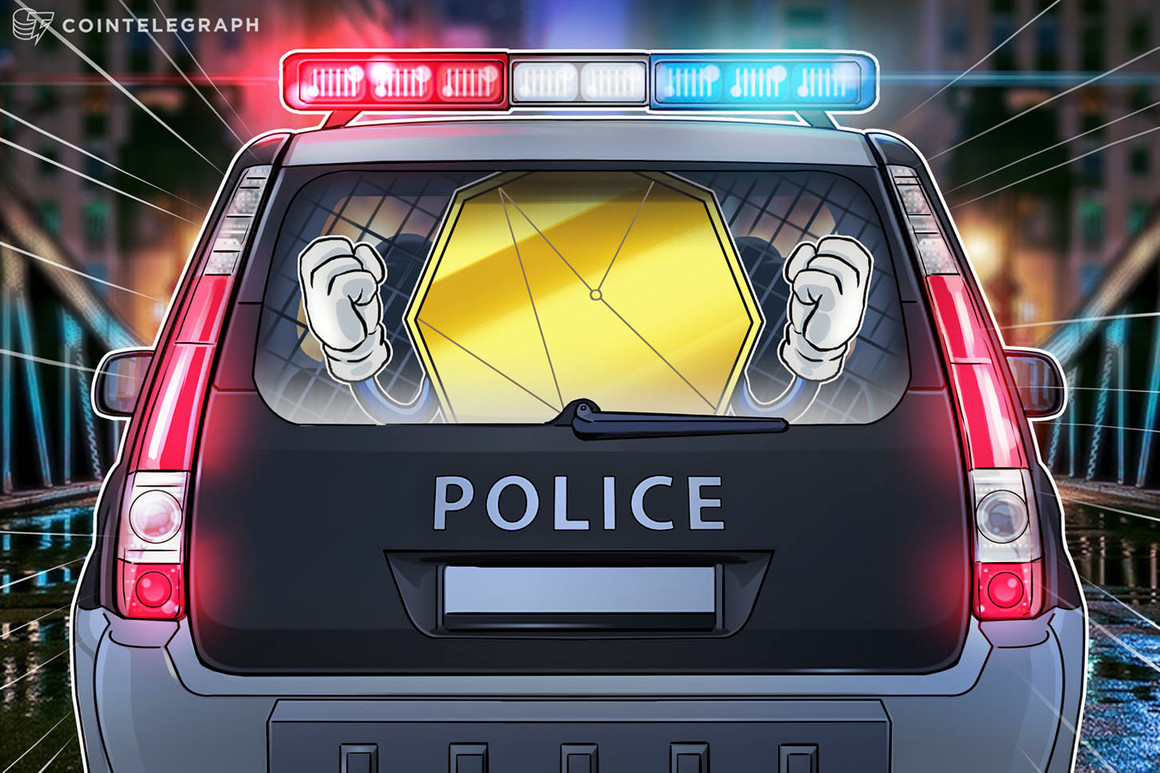 While the LUNC community rejoices because of a potential comeback for the Terra Luna Classic (LUNC) token, the founder of the Terraform Labs, Do Kwon, is now facing a warrant of arrest from South Korean authorities.

A court located in Seoul reportedly issued a warrant of arrest for Kwon and five other people who are all currently located in Singapore. According to the prosecutor’s office in South Korea, the Terra founder is facing allegations of violating the country’s capital markets law

In May, what the Terra community first suspected to be a FUD attack became one of the most devastating market crashes in crypto history, triggering the loss of millions of assets from investors of TerraUSD (UST) — now renamed TerraUSD Classic (USTC) — and Terra (LUNA), which is also rebranded to Luna Classic (LUNC). The UST stablecoin started to drift away from its United States dollar peg, dropping to an all-time low of $0.006 in June.

Apart from UST, LUNA, an asset that once reached its peak at $119.18 in April, dropped massively to an all-time low of $0.0000009, causing suicide hotlines to be pinned on the project’s Reddit community.

The Terra crash also affected various decentralized finance (DeFi) protocols, leading to an 80% and above decline for projects that were associated with the stablecoin.

On Aug. 17, Kwon hired attorneys from a law firm based in South Korea just a few days after saying that the authorities have not yet reached out to him. According to a report, the Terra founder delivered a letter of appointment to the department responsible for investigating the Terra collapse.

The Terra founder also broke his silence on Aug. 16 in an attempt to clear his name from various allegations. However, despite Kwon’s efforts, community members still criticized the Terra CEO, comparing his situation to the creator of Tornado Cash, who was arrested for writing a privacy code.