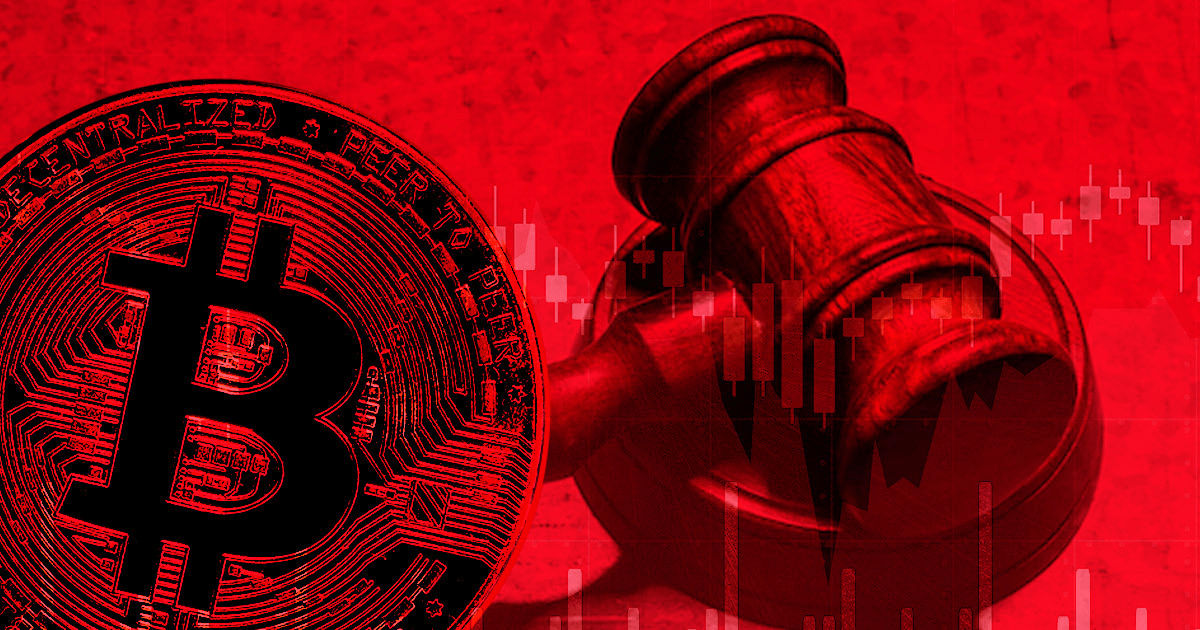 The legislators are basing the urgency of establishing the new listing rules on the collapse of TerraUSD (UST) and its sister token, Terra LUNA (LUNA). By getting local exchanges to create clear guidelines, the policymakers hope to protect investors against the risks associated with the nascent asset class.

Yun Chang-Hyun, head of the ruling party’s Virtual Asset Committee, is championing the motion. In an interview, Chang-Hyun disclosed that he called for a second meeting with leading South Korean crypto exchanges, including Upbit, Bithumb, Coinone, Korbit, and Gopax. The meeting is scheduled for the week of June 13.

Per Chang-Hyun, the meeting’s goal is to get the exchanges to sign off on a draft of the non-binding guidelines. Once crypto exchanges reach a consensus, South Korea will implement a self-regulatory system like Japan.

Emphasizing the need for the listing and delisting guidelines, Chang-Hyun said crypto has multiple shortcomings compared to traditional finance. He added that the crypto space has been operating for a long time without order and discipline.

Previously, Chang-Hyun suggested that the South Korean parliament summon Terra’s CEO, Do Kwon, to answer questions about the collapse of UST and LUNA.

We should bring related exchange officials, including CEO Do Kwon of Terra, which has become a recent problem, to the National Assembly to hold a hearing on the cause of the situation and measures to protect investors.

While South Korea is still trying to find the best approach to protect investors without stifling the growth of the crypto ecosystem, Japan has taken a stricter stance.

Japan’s lawmakers passed a stablecoin regulation bill following the Terra fiasco to protect investors. The bill defines stablecoins as digital money. Additionally, the legislation requires stablecoin issuers to link their tokens to the yen or another legal tender.