Solstin opposes Lummis’ bill; says Bitcoin should be separate from other digital assets 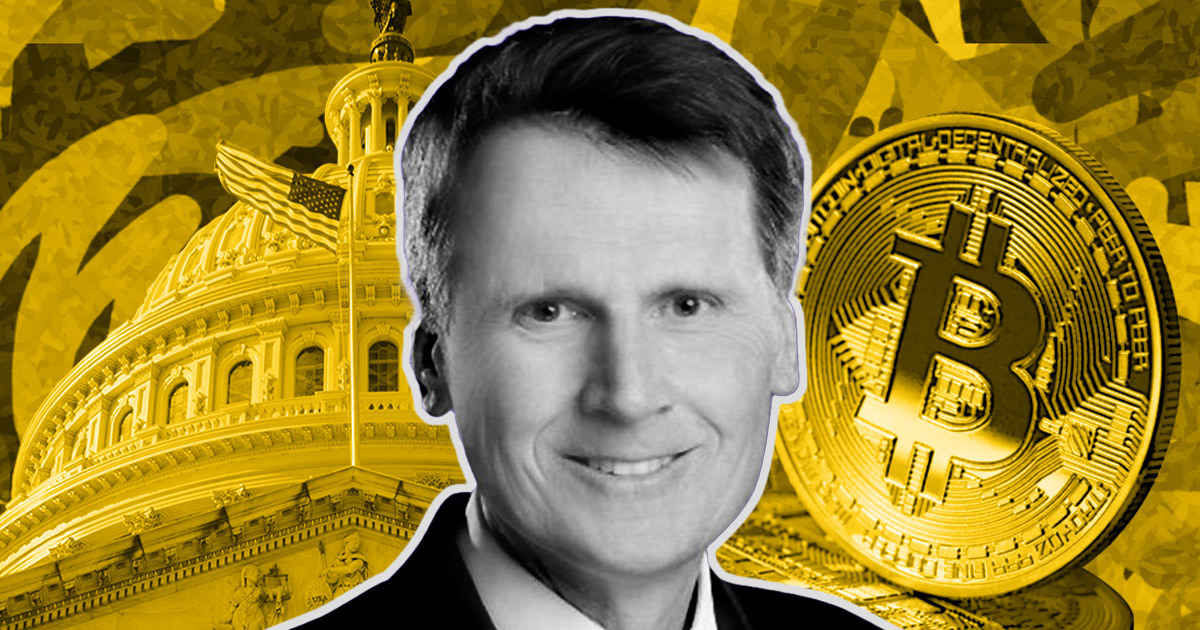 U.S. Senate candidate Brian Solstin in a Tweet opposed Senator Cynthia Lummis‘ bill aimed at incorporating digital assets into the U.S. financial system by arguing that Bitcoin should be considered separately from other digital assets, using a report published by the financial services company  Fidelity Investments to explain why.

A message from Fidelity.

BITCOIN FIRST: Why investors need to consider bitcoin
separately from other digital assetshttps://t.co/uE9ejQPPeW

Senator Lummis co-authored the draft bill with Senator Kristen Gillibrand. The bill offered to integrate all crypto-assets into the existing financial system fully. The bill does not distinguish between crypto-assets but suggests implementing a separate organization to manage their implementation.

Candidate Solstin only opposed the part of the bill that considered all crypto assets without distinguishing. According to Solstin, Bitcoin is fundamentally different from all other digital assets and needs special treatment when being incorporated into the financial system.

Why should Bitcoin be different?

Fidelity Investment’s report considers Bitcoin as a monetary good on a trajectory to become the primary money of the future, unlike any other crypto asset.

Bitcoin is the future of money

The report argues that Bitcoin represents a better monetary good than gold or other fiat currencies, which is why it will become the world’s primary currency.

When compared to gold and fiat money, Bitcoin stands out in terms of durability, divisibility, fungibility, mobility, verifiability, and scarcity. Despite its discouraging track record, Bitcoin still seems the best monetary option after a well-rounded comparison.

In addition, the report points out that the Bitcoin network offers the largest, most secure, and most decentralized system when compared to other assets, crypto or otherwise. These vital characteristics significantly affect Bitcoin’s future as the future currency.

While acknowledging the strengths of other crypto assets, the report states that none of them have the characteristics to become the currency of the future and that is why they need to be assessed with a different perspective than Bitcoin.

“There is not necessarily mutual exclusivity between the success of the Bitcoin network and all other digital asset networks. Rather, the rest of the digital asset ecosystem can fulfill different needs or solve other problems that bitcoin simply does not.”

This is why other assets have

In order to stress this difference and protect investors accordingly,  the legal framework should be divided into two: one to examine Bitcoin’s emergence as the future currency, and another to assess the value of other crypto assets, the report states.

The post Solstin opposes Lummis’ bill; says Bitcoin should be separate from other digital assets appeared first on CryptoSlate.