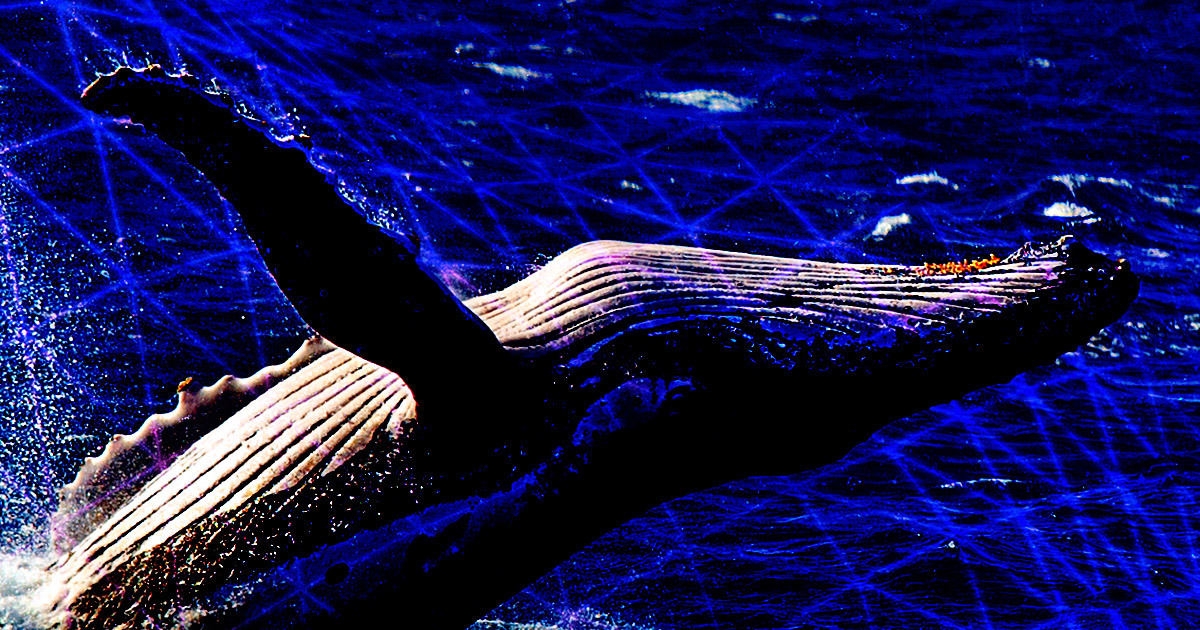 Solana-based DeFi protocol Solend has initiated a new proposal to limit the borrowing on the platform to $50 million per account; this is its third proposal in the last few days as it grapples with liquidity issues.

The protocol is looking to prevent a future recurrence of these issues through a new proposal introducing Account Borrow Limit.

According to the proposal’s details, any debt above $50 million will be eligible for liquidation regardless of collateral value. However, the limit reduction will be made gradually at $500,000 per hour, starting from $120 million to $50 million.

Additionally, the proposal includes temporary measures such as reducing the “maximum liquidation close factor from 20% to 1%” and “the liquidation penalty for SOL from 5% to 2%.”

The new proposal has a 24-hour voting period which Solend also refers to as notice for borrowers to reduce their borrow positions.

The protocol has recently been in the news over its first proposal to take over a whale account. The account had 95% of the funds in the Solend SOL pool after borrowing over $80 million USDC.

The team’s official Twitter account announced in the early hours of today that “3oSE…uRbE has gotten in contact with the team, and we’re now in talks about mitigation.”

3oSE…uRbE has gotten in contact with the team and we’re now in talks about mitigation. Details will be shared soon.

The whale (3oSE…) has begun repaying the debt on Solend and taking out the collateral. A total of $24 million USDC has been repaid as of June 21.