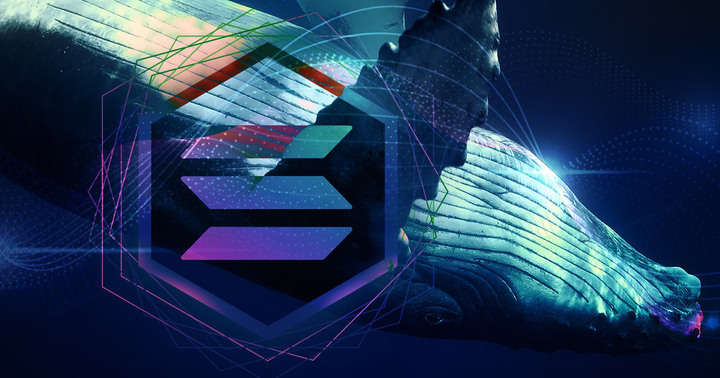 Solana-based decentralized finance protocol Solend backtracked on its initial proposal to take over a whale’s wallet by allowing users to vote on whether it should proceed or find another solution.

The decision was made after the crypto community extensively criticized its initial proposal, which would have raised questions about its ‘decentralization.’

Meanwhile, the new proposal SLND2 has three implications: it will invalidate the first proposal, extend the voting period to a full day, and initiate a new, less encroaching way to solve the whale wallet crisis on the protocol.

According to the developers, the recent price recovery of SOL has given them some time to get more feedback and seek new alternatives.

However, the voting period is just a day because they believe there is a need to act fast and address the system risk. The risk here is that 20% of the whale’s wallet could get liquidated if SOL’s price should fall to $22.30.

The liquidation will amount to around $20 million in bad debts, and developers worry that this could cause too much sell pressure on Solana. And such an event could even lead to a network failure.

While Solend developers believe they are acting in the best interest of the protocol, members of the crypto community are questioning its claims of decentralization.

According to Ava Labs founder Emin Gun Sirer, Solend developers have essentially gone the route of traditional finance and centralization by not allowing the contract to play out.

Absolute comedy. @solendprotocol, a supposed “decentralized” lending protocol built on Solana has “voted” to take over a whales account with emergency powers to eliminate the chance of forced liquidation.

“Decentralized” in name only. pic.twitter.com/Vrua3dFoES

Another crypto community member, Dylan LeClair, declared that Solend is “decentralized” in name only, and their actions are an “absolute comedy.”

my mind is blown by this

not only is this contrary in every way to the “DeFi” ethos, it’s also illegal

at *best*, this is trespass/conversion

…with potential to get much worse depending on how things play out… https://t.co/FK3lyb495X

The general counsel at Delphi Digital, Gabriel Shapiro, said the action is illegal and contrary to the ethos pushed by DeFi.

To add some context – *not* executing this OTC will force the Solend team to repay $20m in bad debt and will put user deposits at risk if the position nukes.

But the broken precedent & trust from the team assuming control of someone else’s funds without consent is a big deal.

FatMan Terra also said the action would be a bad precedent and break trust in the team.

However, in its defense, the Solend team said it tried reaching out to the whale wallet owner to request lowering the liquidation threshold to $18.50.