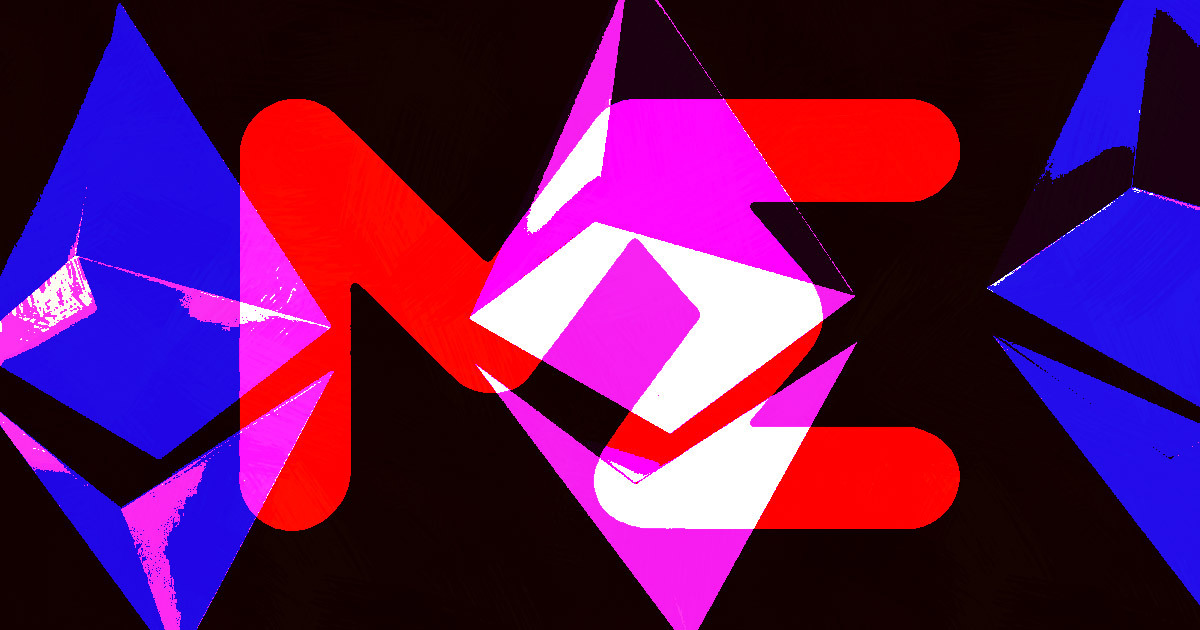 Solana’s (SOL) leading NFT marketplace Magic Eden has announced that it will now support Ethereum (ETH) NFTs on its platform, according to a press release shared with CryptoSlate.

The platform stated that it plans to provide multichain solutions for NFT collectors and creators and has launched several tools to make that possible.

According to the press release, the first cross-chain NFT collection  EZU will be launched in the coming weeks.

EZU is a sister project of Psychedelics Anonymous on Ethereum and will debut on the Solana-based NFT marketplace. Users will be able to mint in both SOL and ETH.

“Creators launching with Magic Eden will no longer have to face the difficult decision of choosing one chain over another at the cost of limiting their potential audience reach.”

Yin added that the Magic Eden List is a “white label marketplace solution” that addresses creators’ needs and is completely free.

“Launching collector tools like the cross-chain Magic Eden Drop Calendar will be the first step toward realizing that vision. The roll-out of cross-currency purchase support for SOL and ETH NFTs will build on our efforts.”

Magic Eden is the dominant Solana NFT marketplace, accounting for over 90% of the secondary NFT trades on the blockchain network. The marketplace has recorded around $2 billion in transaction volume.

However, Ethereum remains the largest NFT network. According to CryptoSlam, Ethereum NFTs had a sales volume of $535 million in July, while that of Solana NFTs was $56 million.