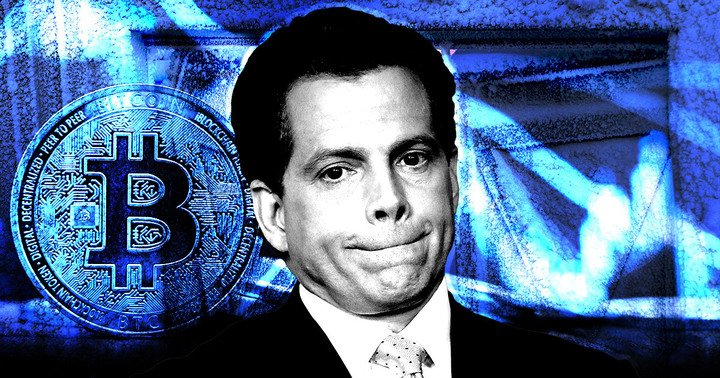 According to the report, the affected fund is Legion Strategies. The decision was made because of the sharp decline in the values of stock and cryptocurrencies held by the fund.

Sources who spoke to Bloomberg said the Legion Strategies fund now has around 20% of its portfolio in private companies’ stocks which are traditionally more difficult to sell.

One of its private investments is the crypto exchange FTX.

Legion Strategies’ assets under management are estimated to be $230 million, and it is one of SkyBridge Capital’s smaller funds.

Meanwhile, 24% of the fund was exposed to crypto as of February 28. According to Bloomberg, the exposure has now dropped to 10%.

As of press time, SkyBridge has yet to release a statement on the development.

SkyBridge Capital is one of the numerous firms whose Bitcoin ETF application has been rejected by the Securities and Exchange Commission (SEC). Available information, however, showed that the firm is gearing to resubmit its application to the regulator.

The firm’s top executive Scaramucci is a vocal supporter of the crypto industry. In one Bloomberg interview, he said that “cryptocurrency markets represent tremendous growth.”

Around 50% of the firm’s $3.5 billion assets under management are already tied to investment in the digital asset space.