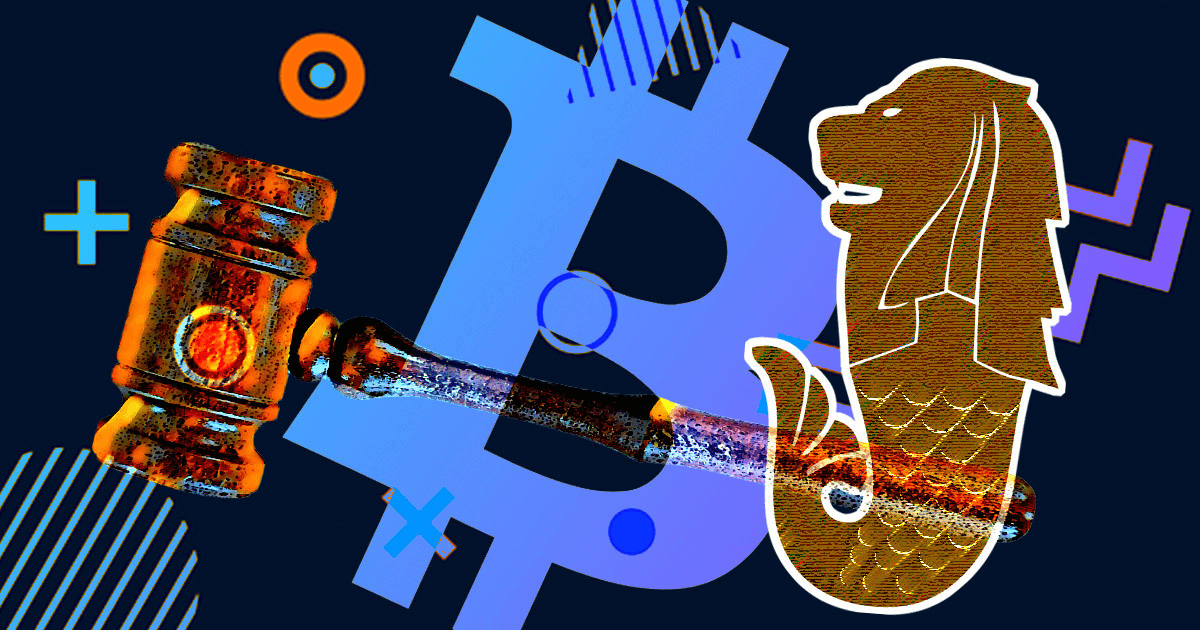 Singapore’s parliament has passed an omnibus bill that will expand the powers of its primary market watchdog and introduce tighter regulation for crypto companies in the country.

Passed on Tuesday, April 5th, the law is the government’s latest effort to tighten its grip over the booming crypto industry. Singapore’s lawmakers, however, maintain a crypto-friendly outlook and are set on continuing on a regulatory path that will make Singapore the capital of Asia’s blockchain and crypto industries.

The legislation will require virtual asset service providers—or cryptocurrency companies—which only do business overseas to be licensed. Companies headquartered in Singapore and not servicing customers in the state weren’t subject to anti-money laundering and terrorism financing laws.

Alvin Tan, Singapore’s state minister of trade, said this created a regulatory gap where such companies presented “reputational risks” for Singapore. He explained that overseas companies that offer crypto services in Singapore are subject to the country’s laws even though they aren’t physically operating in the country.

And while most parliamentarians welcomed the new bill, some raised concerns that it could lead to crypto service provers being “double regulated,” or subject to different legislation in different jurisdictions. The same parliamentarians also said that the bill does little to mitigate consumer risks due to the speculative nature of cryptocurrencies.

The Monetary Authority of Singapore (MAS), the country’s leading market watchdog, said that it would keep a close eye on the adoption of cryptocurrencies to determine whether further user protection measures are needed.

On the other hand, Tan maintains his position that laws don’t offer foolproof protection against investment losses, saying that consumer education and awareness remain the best weapons for fighting that kind of risk.

Nonetheless, the new bill gives MAS the power to impose harsher penalties if companies fail to maintain the security of their platforms. The bill sets the maximum penalty for a breach of security at $740,000, a significant increase from the current liabilities administered by MAS.

MAS will also have the power to issue prohibition orders against individuals deemed unfit to perform critical roles, activities, and functions in the financial and crypto industries.

“The financial penalty, coupled with the flexibility to impose additional supervisory actions strike a balanced approach, signals the importance of having robust technology risk management, without being overly excessive for smaller financial institutions,” Tan told The Business Times.

The post Singapore tightens laws for crypto companies in a cautious bid to embrace the industry appeared first on CryptoSlate.

Could ApeCoin be the go-to token of the Metaverse?