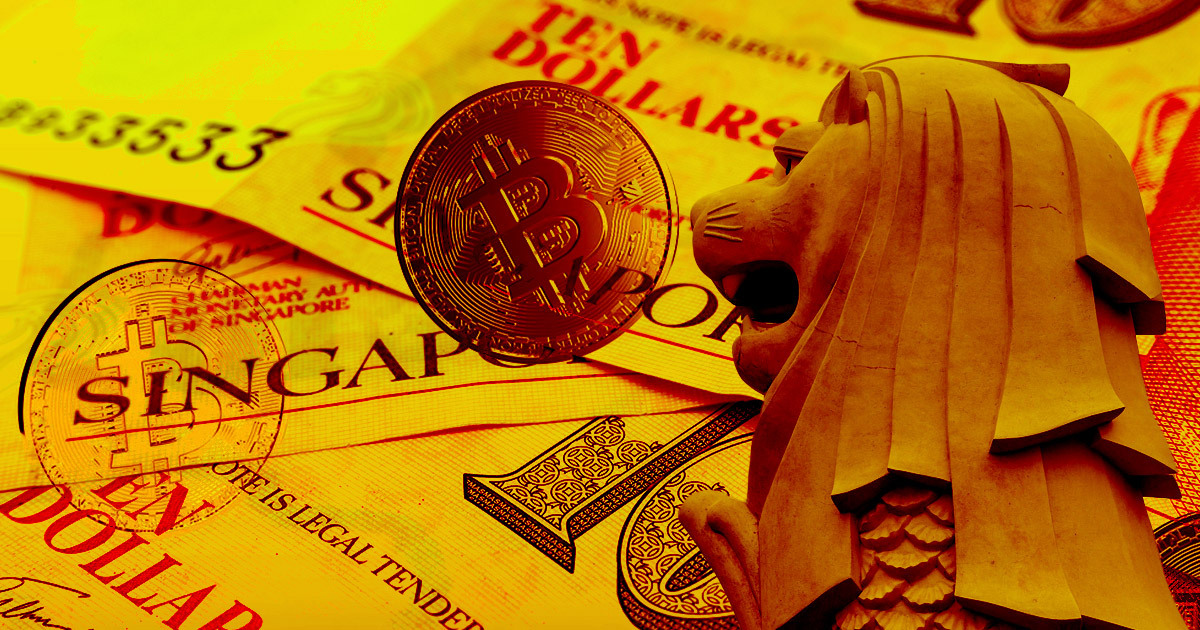 Singapore plans to increase the entry barrier into cryptocurrency trading for retail investors because they are “oblivious” to the associated risks, according to a speech delivered by the Monetary Authority of Singapore (MAS) managing director Ravi Menon on August 29.

According to Menon, retail interest in cryptocurrencies remains very high despite the industry risks warnings. He continued that most of these interests were birthed by the lure of quick gains made through sharp price increases in the space.

Menon noted that banning the crypto industry “is not likely to work” because of the “borderless” nature of the space.

However, the authorities might introduce new measures like customer suitability tests and limit the use of credit and leverage facilities for crypto trading to protect retail investors.

Menon added that cryptocurrencies could not function as money because of their volatile nature. However, he recognizes that tokenization and distributed ledgers hold economic potential.

Singapore’s crypto stance is “not contradictory”

The regulator’s top executive touched on the agency’s posture towards the crypto industry. Menon said:

“MAS’ facilitative posture on digital asset activities and restrictive stance on cryptocurrency speculation are not contradictory.”

According to Menon, the crypto market is prone to risks of market manipulation. However, MAS and other global regulators are working to enhance regulations in this space.

Singapore has been one of the forward-thinking countries regarding crypto regulations globally. But the recent market crash showed the regulators that its rules are not comprehensive enough.

The market downturn has forced a rethink of its strategies, with greater emphasis now on protecting retail investors from the industry’s risks.

In January, MAS limited public promotions of crypto. The regulator has also introduced varying regulations since the record market crash.

Bloomberg also reported that Singapore’s Central Bank sent questionnaires to all crypto firms licensed by MAS to inquire about their operations and holdings.

The report revealed that the questionnaire is designed for the regulator to determine these firms’ financial stability, business activities, and interconnectivity.

Ravi Menon said the regulator is working on a regulatory approach towards stablecoins, which would be revealed by October.

Menon said stablecoins will reach their potential if users were confident they would maintain a stable value.

However, many stablecoins cannot uphold their value because their reserves, like commercial papers, “are exposed to credit, market, and liquidity risks.”

Meanwhile, Menon noted that the broader financial market is at “risk of contagion” due to financial institutions’ exposure to digital assets.

However, regulators are working on a framework to clarify the level of crypto exposure traditional institutions can have. According to Menon, the framework will “reduce risks of spillovers into the traditional banking system.”

Bitcoin shorts liquidated total $9 million as BTC moves back above $20,000