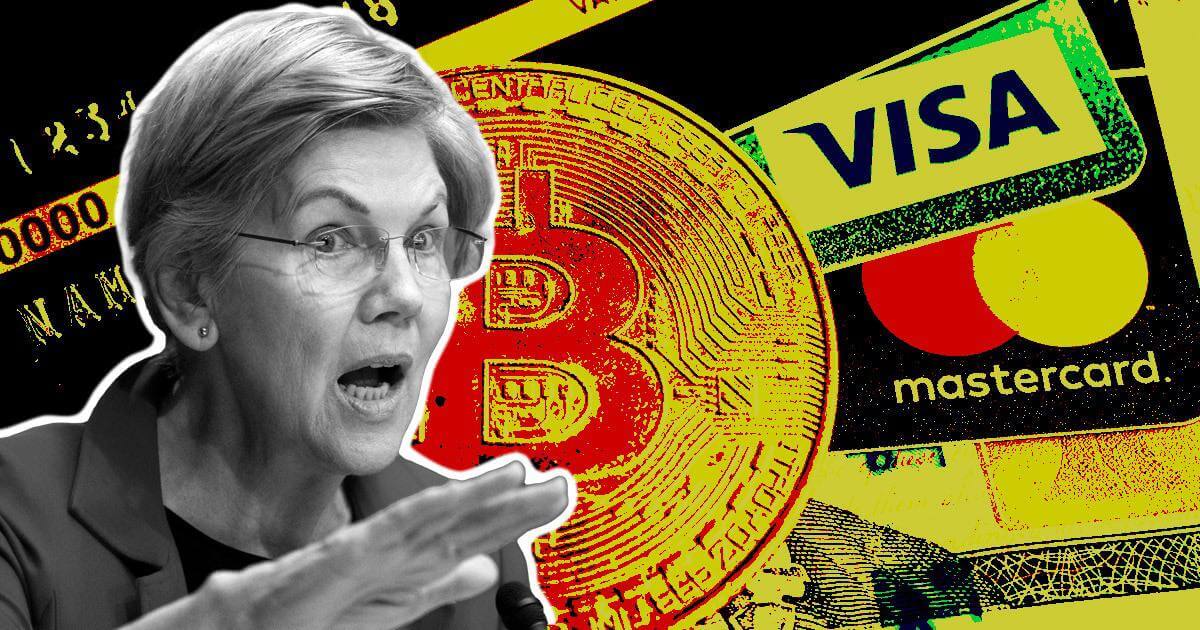 The letter reportedly calls the Office of the Comptroller of the Currency (OCC) to work with the Federal Reserve (Fed) and the Federal Deposit Insurance Corp. (FDIC) in replacing some Trump-era regulations on crypto custodial services with more consumer-centric approaches.

Citing to an aide for the senator, a member of the Senate Banking Committee, Bloomberg reported that the senator is gathering signatures from her colleagues before the final version is sent to the OCC.

Known details from the letter show that Warren is concerned that the OCC has failed to properly address the risks associated with crypto-related banking activities, according to Bloomberg.

The letter reportedly has a series of questions for the OCC, including naming the regulated banks currently offering crypto-related services and the estimated total volume of those activities.

When asked about the issue, the Acting comptroller of the OCC, Michael Hsu, said he had not received any letter, although it would be an interesting topic to respond to, Bloomberg reported.

“I am a very strong believer that anything that comes into the banking system in crypto has to be safe, sound and fair, and we’re going to do what’s necessary in a way that’s sustainable, durable, robust. I think we’re doing a pretty good job. A whole bunch of stuff just happened, and the banking system is in pretty good shape, knock on wood. I think part of that is the actions we’ve taken.”

In the last year of the Trump administration, the OCC established that a national bank might provide cryptocurrency custody services on customers’ behalf and permissible banking services to any lawful business they choose, including cryptocurrency businesses, so long as they effectively manage the risks and comply with applicable law, Bloomberg reported.

This Biden administration reportedly clarified this rule when the new Acting Comptroller Hsu explained that a bank needs written notification of the supervisory office’s non-objection.

Banks interested in offering crypto custody were also obligated to demonstrate their willingness to conduct these activities safely by putting up proper appropriate risk management systems.