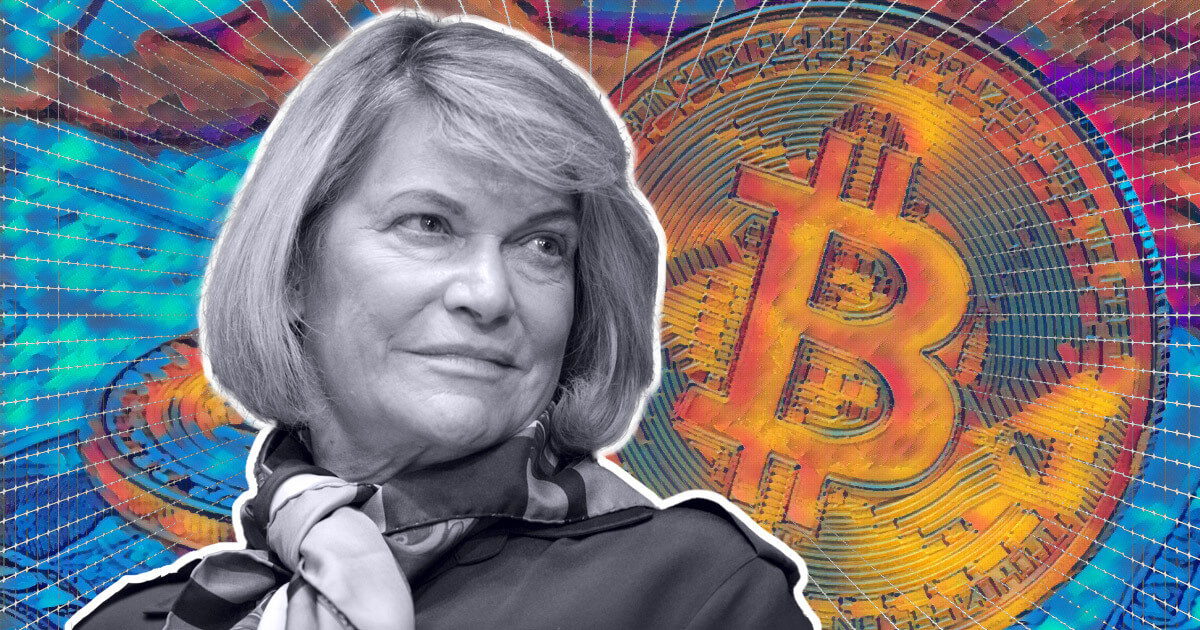 The U.S. Senator from Wyoming, Cynthia Lummis, recently championed Bitcoin as a future currency in an interview. The interview started with the question, “Is Bitcoin a currency or commodity?” Senator Lummis quickly and confidently responded:

“I own [Bitcoin], a commodity. I believe it will be currency someday, but at this point of its existence, it’s a commodity just like cattle, wheat, and gold. At some point, it’s going to become a means of payment…and it’s going to happen really fast.”

To explain her confidence, Lummis referred to the launch of the Bitcoin payment protocol, Lightning Network. She noted that Bitcoin came out of a whitepaper that didn’t include means of payment. Lightning Network filled the gap by providing a payment method for Bitcoin which should lead to further innovation in the payment space.

Is it a currency if it’s denominated in U.S. dollars?

Following up on Lummis’ arguments, NBC news journalist Chuck Todd said that Bitcoin and other cryptocurrencies are denominated in U.S. dollars, and therefore they would not be able to behave as currencies.

In response, Lummis claimed that Chris Giancarlo intentionally made this denomination during his tenure as the Chairman of the US Commodity Futures Trading Commission (CFTC) to protect the US dollars’ international status. Lummis said:

“[Giancarlo] Wisely recognized that we want to see Bitcoin and other cryptocurrencies to be denominated in US dollars…I think that’s tremendously important because we want the US dollar to continue to be the global currency.”

How does it get regulated?

Accepting the duality, Todd later asked about the suitable regulatory approach to Bitcoin and other cryptocurrencies. Lummis, again, confidently argued that it would be regulated both as a commodity and a stock.

She said that such a regulatory suggestion had been made in the bill drafted by Senator Kirsten Gillibrand and herself and would be presented in April. She added that:

“It will be regulated by both, just the way current traditional assets are. CFTC will regulate it as a commodity, [and it] will also have spot markets and futures markets. The SEC [the US Securities and Exchange Commission] side will regulate for consumer protection and other necessary regulations to make sure purchasers are not subject to fraud.”

She also said that their bill included a method to prevent projects from being shut down due to fear of the unknown. According to Lummis, the new bill will also suggest creating a regulated sandbox environment to allow people to build and innovate freely.

The post Senator Lummis says Bitcoin is a commodity and will become a currency soon appeared first on CryptoSlate.

3AIR – The token that helps Africa