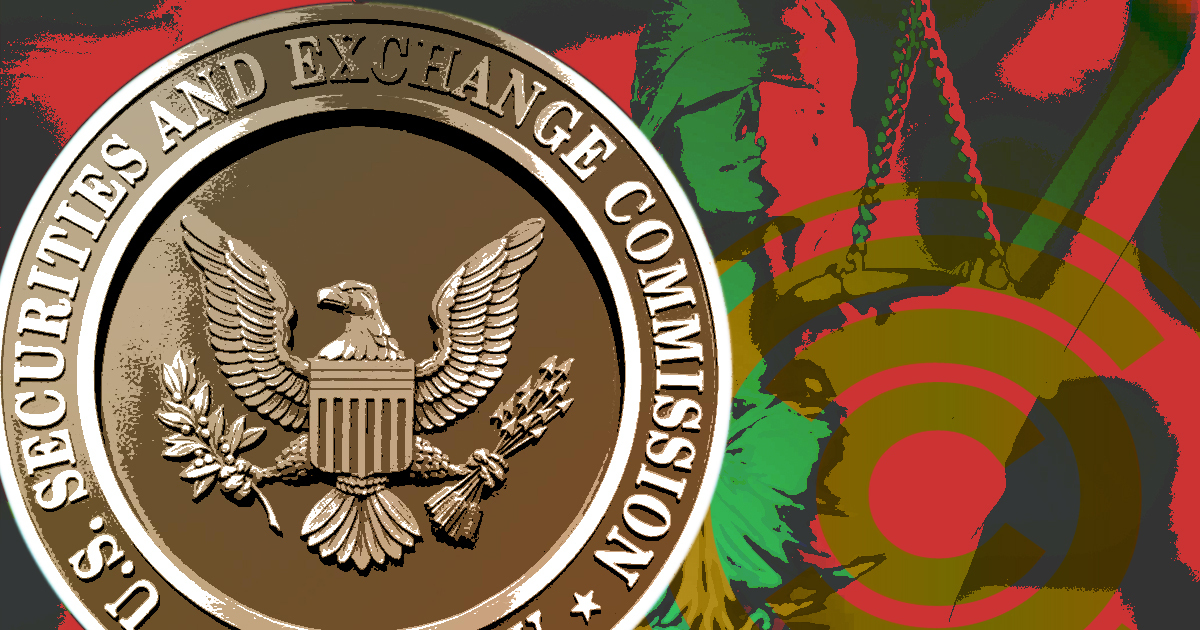 The Securities and Exchange Commission (SEC) has filed a suit against Chicago Crypto Capital (CCC) for allegedly defrauding investors of $1.5 million by issuing unregistered BXY tokens during the 2018 ICO boom.

CCC had offered to sell BXY tokens to investors between August 2018 and November 2019. According to the SEC, none of the defendants was duly registered as a broker.

The defendants allegedly sold BXY tokens to approximately 100 individuals, which helped the team raise over $1.5 million. Some investors claimed they never received the tokens and a few who received them incurred markup fees.

Young has pleaded guilty to the charge after paying a settlement fee to the SEC.

SEC out against unregistered securities

The SEC is investigating Coinbase for allegedly issuing unregistered tokens to U.S. investors. Coinbase came under the SEC’s radar following an insider trading case that identified some of the assets involved as securities.

Bloom protocol reportedly raised $30.9 million from the sale of its BLT token during the ICO boom of 2018. As a result, the protocol has moved to register its BLT token with the SEC to evade a $31 million fine.

According to SEC Chair Gary Gensler, crypto exchanges dealing with securities tokens would have to register with the SEC.

Gensler added that the issuance and sale of most crypto assets fall under securities law. As a result, token issuers must register with the commission before selling their tokens.