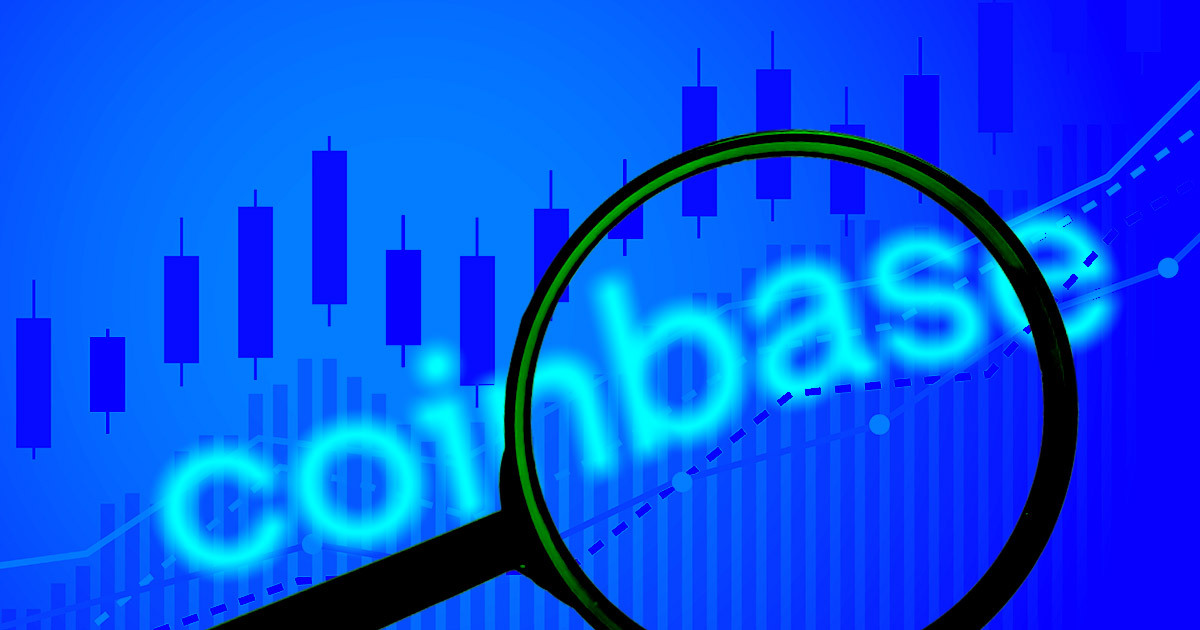 The SEC has doubled its investigation of the crypto exchange since it increased the number of listed tokens on its platform.

Coinbase now lists over 150 cryptocurrencies; after keeping the number of listed tokens to a minimum for years. The exchange started listing more tokens in 2021 to compete with its rivals.

Meanwhile, Coinbase’s chief legal officer, Paul Grewal, tweeted that the exchange was “look(ing) forward to engaging with the SEC on the matter.”

I’m happy to say it again and again: we are confident that our rigorous diligence process—a process the SEC has already reviewed—keeps securities off our platform, and we look forward to engaging with the SEC on the matter. A refresher: https://t.co/SaacvrZEiU

SEC’s chairman Gary Gensler has severally said many digital assets would qualify as securities under the Howey Test, advising crypto exchanges to “come in and talk to” the commission.

The Howey Test defines an asset as security if it involves funding an investment contract with the hope of recouping some profits from the efforts of others.

However, the commission’s application of this framework has divided the polity, with CFTC Commissioner Caroline Pham recently saying the SEC has classified assets “that could be described as utility tokens and/or certain tokens relating to (a) decentralized autonomous organization (DAOs)” as securities.

The SEC and Coinbase enjoy a frosty relationship. The publicly listed crypto exchange has severally criticized some of the regulator’s actions over the crypto space.

The most recent matchup saw Coinbase vehemently deny listing securities after the SEC sued an ex-employee of the exchange on July 21 over allegations of insider trading.

According to the lawsuit, nine digital tokens traded by the men were securities. Coinbase listed seven of these tokens.

In response, the exchange published a blog post reiterating that it did not list securities and advised the SEC to focus on providing a regulatory framework for the crypto industry.

In the absence of a concrete digital asset securities regulatory framework from the SEC, we remain confident that Coinbase’s rigorous review process keeps securities off Coinbase’s platform.

The exchange’s CEO Brian Armstrong also wrote a strongly worded Twitter thread in 2021 when the SEC threatened to sue the firm if it went ahead with its lending product.

1/ Some really sketchy behavior coming out of the SEC recently.
Story time…

According to Armstrong, the SEC exhibited some “sketchy behavior” over its oversight of the crypto space.

The post SEC is investigating Coinbase over ‘securities’ listing appeared first on CryptoSlate.

Is user’s crypto at risk?