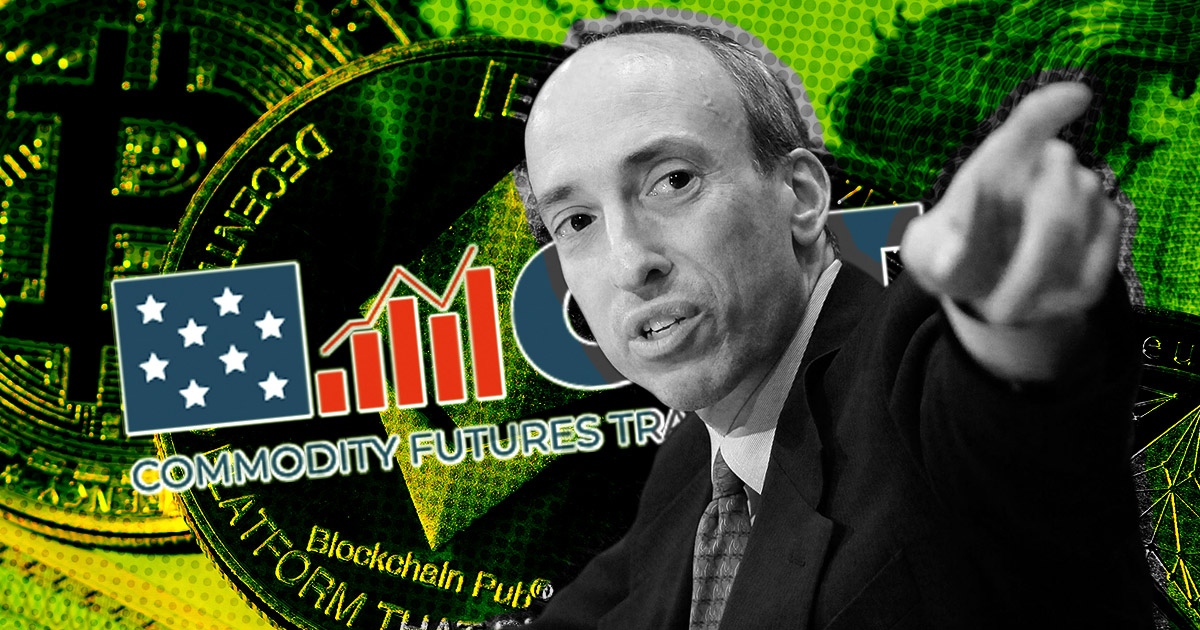 The Chairman of the SEC said he would support Congress handing more power to the CFTC to regulate cryptocurrencies.

Speaking at an industry conference on Thursday, Gary Gensler said he was looking forward to giving the Commodity Futures Trading Commission  greater authority over the crypto market “as long as it doesn’t take away power from the SEC.”

However, Gensler noted that it was important to strike a balance with the regulatory oversight given to the CFTC and ensure it doesn’t “inadvertently undermine securities laws” in the U.S.

The Senate Agriculture Committee, the regulatory body overseeing the CFTC, has proposed legislation that would assign the agency oversight of two of the largest cryptocurrencies on the market — Bitcoin and Ethereum. The CFTC currently only has the power to regulate the crypto derivatives market such as futures and swaps.

The proposal is in line with the push from crypto lobbyists to have the CFTC regulate the industry. Many experts in the industry believe that laws regulating commodities are better suited for digital assets than the laws regulating the securities market. Gensler headed the CFTC between 2009 and 2014.

Gensler’s comments mark an important milestone in cryptocurrency regulation in the U.S. Giving away oversight over Bitcoin and Ethereum to the CFTC would enable the SEC to focus on regulating the rest of the cryptocurrency market. The agency has stood by its belief that other cryptocurrencies are all securities and should be regulated by existing securities laws.

Earlier this year, the agency nearly doubled the staff in its cryptocurrency enforcement unit and is continuing to seek registrations from cryptocurrency exchanges based in the U.S.