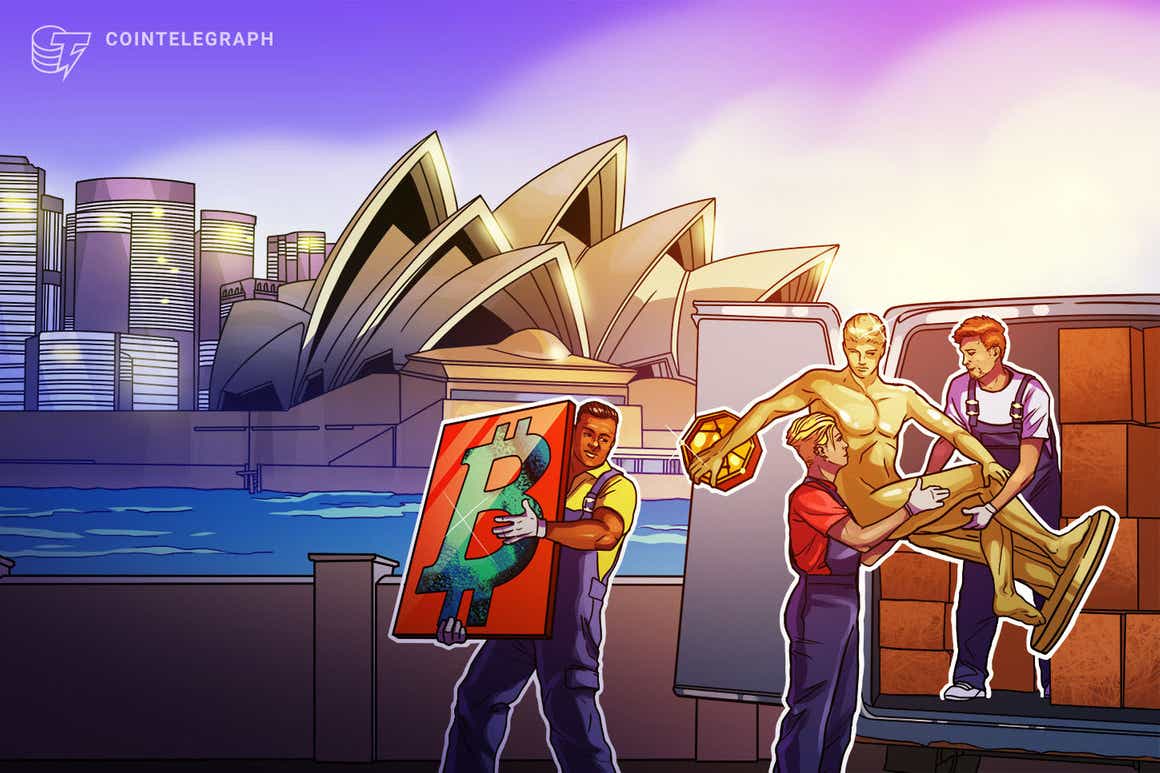 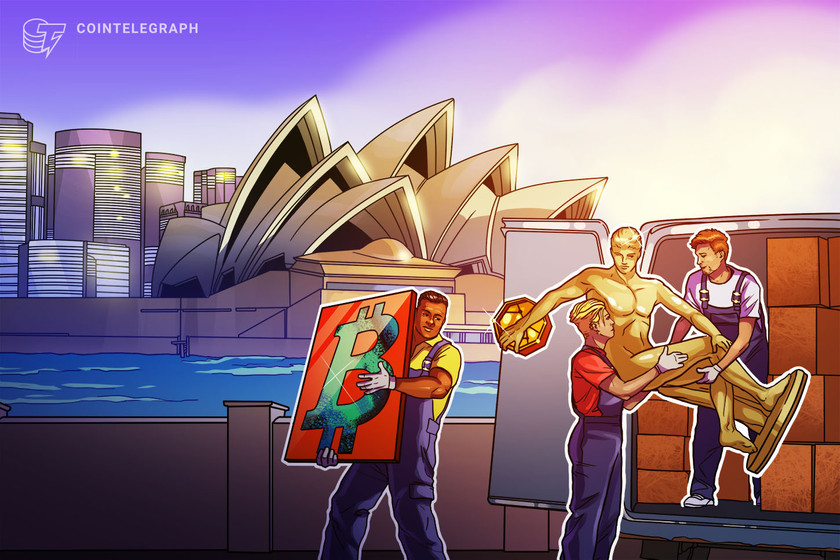 FTX CEO Sam Bankman-Fried gave the opening keynote at this year’s Blockchain Week, with the events of day one held at the headquarters of the Australian Securities Exchange (ASX).

Addressing the event remotely from the Bahamas, Bankman-Fried used his keynote to announce the launch of FTX Australia, localizing one of the world’s largest crypto exchanges by volume. FTX is the naming rights sponsor for the event.

“This is something that has been in the works for a number of months, and it’s been a really high priority for us as a company.”

According to Bankman-Fried, the launch in Australia is part of a larger move for the exchange to be licensed and regulated in as many countries as possible.

He said that the world is “very much” looking for a regional hub in APAC for crypto, stating that other locations in the region “haven’t played out as expected”.

“I think that has really left an opening for someplace to kind of grab that and service that region,” he added.

Australia is looking to market itself as a crypto hub, with comments from the Federal Minister for Financial Services and the Digital Economy, Senator Jane Hume, stating that the country is “open for business” when it comes to cryptocurrencies.

Giving her address at the conference, Hume said that the crypto ecosystem is the new frontier, adding:

“If you want to be a pioneer on the virtual frontier of innovation, Australia is open for business. As the Minister for the digital economy and the Minister for financial services, I personally am backing you.”

The comments echoed those of her colleague, Senator Andrew Bragg, who provided the opening address to the conference. Bragg used his speech to announce the proposal of legislation to reform regulations for decentralized autonomous organizations (DAOs), de-banking, taxes, and licensing for crypto firms in Australia.

Comparing crypto to the internet boom in the late 1990s, Hume stated that the digital asset economy could add around 2.6% to Australia’s GDP and create around 200,000 new jobs by 2030, and warned that Australia could “miss out” if the incorrect regulatory framework is applied.

“There are so many innovative use cases for crypto assets, many of which are now not at all far away from becoming mainstream,” she stated.

According to the latest opinion poll, the current government is sitting a full 10 points behind the opposition on a two-party preferred basis. A looming federal election in May might jeopardize the plans of Senators Bragg and Hume, but a pro-crypto stance could be the governments’ strategy for re-election, swaying younger voters towards the coalition.

Other speakers of note at day one of the five-day event Blockchain Week include Kris Marszalek, CEO of Crypto.com, Leigh Travers, CEO of Binance AU, Brooks Entwistle, SVP of Global Customer Success and Managing Director of APAC and MENA at Ripple, and Joseph Lubin, Co-founder of Ethereum.