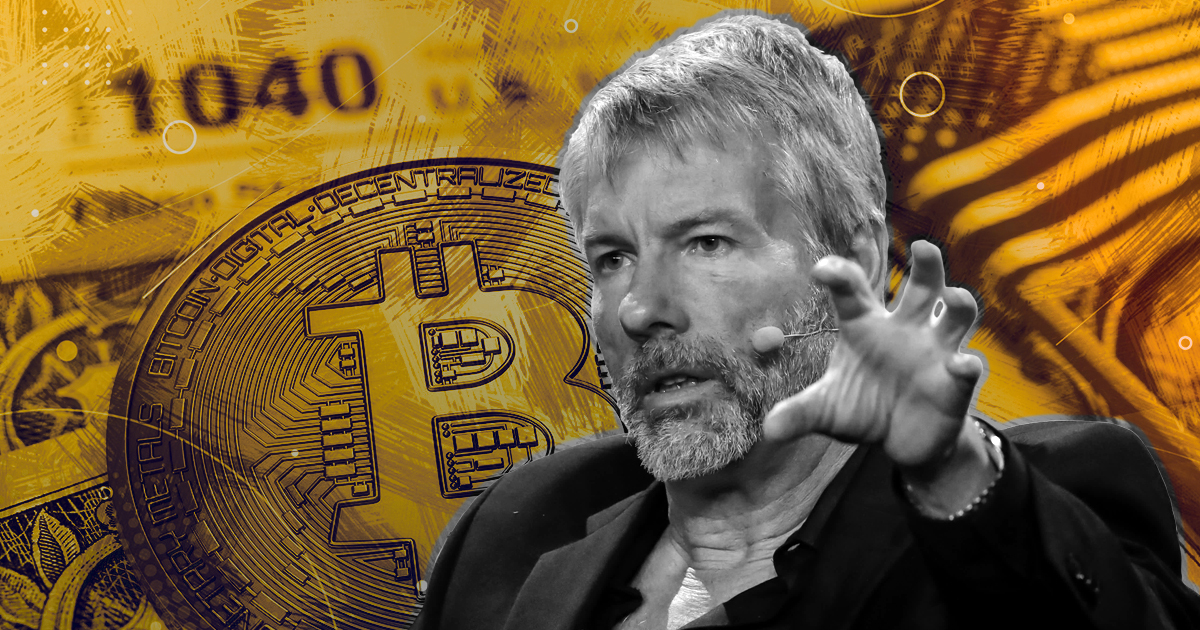 On August 31, D.C. Attorney General Karl A. Racine said his office is taking legal action against Michael Saylor and MicroStrategy for tax fraud and seeks to recover over $100 million in unpaid taxes and penalties.

Since then, Saylor has released a statement claiming he resides in Miami Beach, Florida, and has no tax liability to the District.

Twitter account @tier10k posted a highlighted snippet of documentation pertaining to the DC AG’s action against Michael Saylor and MicroStrategy. It read:

“Moreover, Saylor bragged in a January 21, 2021 interview that Bitcoin is an ideal tool for evading taxes, suggesting that owners of Bitcoin could tell their government to ‘go f—k yourself’ and claim to have lost their Bitcoin access key, daring the government to ‘tax that!’”

The civil complaint filed against the defendants did not include this text. CryptoSlate reached out to @tier10k to determine the source but did not receive a response as of press time.

Nonetheless, in support of @tier10k’s post, @txorigin tweeted a clip of Saylor speaking about moving Bitcoin to friendly jurisdictions and telling the government he lost the assets in a “boating accident.”

“At the end of the day, you can tell everybody to go f–ck themselves. You can put it in your head, memorize the fricken key… the classic Bitcoiner response is ‘oh, yeah my Bitcoin, I lost it in a boating accident’…”

According to the civil complaint, Saylor had deliberately avoided income taxes payable to the District by claiming to be a resident of other lower tax jurisdictions.

However, from 2005 to the present, it is alleged Saylor maintained several domiciles in the District, including a luxury penthouse overlooking the Georgetown waterfront and “multiple yachts” on the Potomac riverfront.

MicroStrategy allegedly knew that Saylor was a resident of the District of Colombia and intentionally misreported his details incorrectly — effectively conspiring with Saylor for tax avoidance.

The plaintiff now seeks payment for back taxes, penalties, interest, treble damages, “and all other remedies available under the law.”

Saylor has yet to release a direct public statement on the matter. However, according to CNBC Correspondent Eamon Javers, Saylor said he left Virginia in 2012 and moved to Miami Beach.

New statement from billionaire Michael Saylor tonight: “A decade ago, I bought an historic house in Miami Beach and moved my home there from Virginia.” H/t @jimforkincnbc https://t.co/zHivNeQqLB

Saylor said that Florida is where he lives, votes, and has attended jury duty. It is “at the center” of his personal and family life. He added:

“I respectfully disagree with the position of the District of Columbia, + look forward to a fair resolution in the courts.“

A statement from MicroStrategy said the company is not responsible for Saylor’s personal affairs and had no hand in overseeing the Chair’s tax liabilities. It denied conspiring with Saylor to avoid tax and said it “will defend aggressively” against the lawsuit.