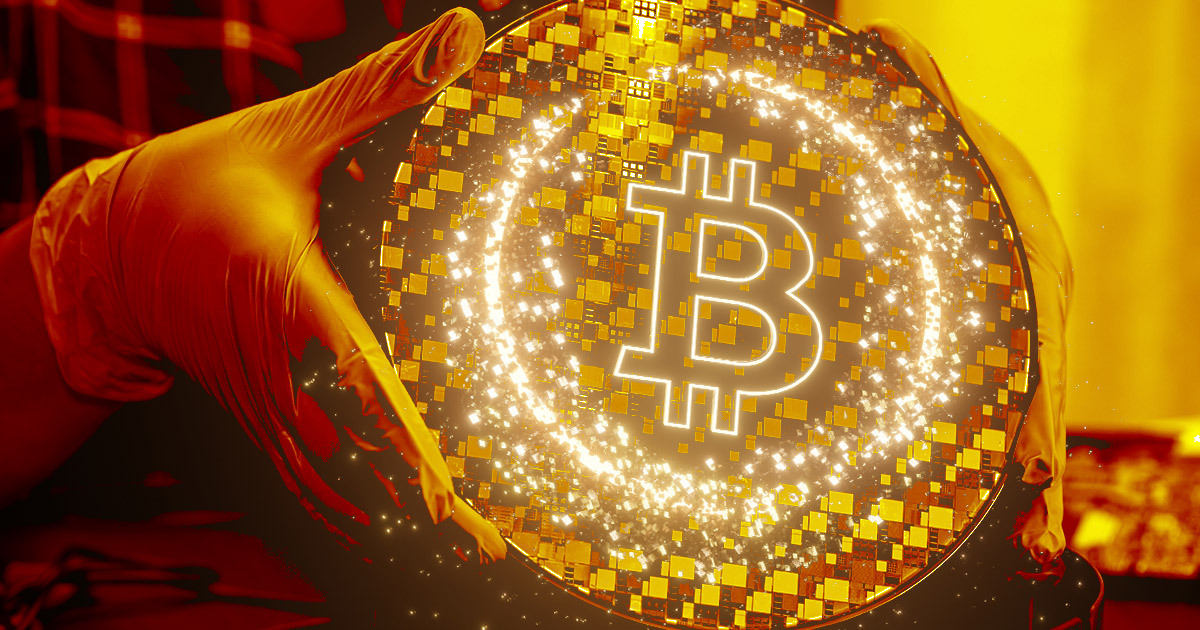 Tech giant Samsung said it is currently working on new 3-nanometer(nm) mining chips that will be 45% more energy efficient.

The new chips are estimated to have 23% higher performance and are expected to significantly reduce carbon emissions in the mining industry.

The company started working on the chips in late 2021, with help from its various subsidiaries, including Ansys, Cadence, Siemens, and Synopsys. Samsung also said that 2nm chips will be released by 2025 while announcing the 3nm one.

Samsung’s President of Foundry Business, Dr. Siyoung Choi, referred to both of the chips and said:

“We will continue active innovation in competitive technology development and build processes that help expedite achieving maturity of technology.”

Samsung in the cryptosphere

Samsung has been interested in crypto and blockchain since 2018. At first, the tech giant considered blockchain technology to integrate into its systems to solve operational problems.

Later, it integrated the blockchain infrastructures into its smartphones. Its Galaxy model smartphones with Ethereum integration and TRON blockchain integrations have been widely publicized during 2019. In 2020, it took up the job of underwriting one of Korea’s biggest crypto exchanges’ IPO.

In recent years, Samsung also entered into the NFTs and the metaverse. At the beginning of 2022, Samsung announced the release of its new TV that let users trade NFTs. At the same time, the company also opened a store in the Decentraland metaverse.

The tech giant revealed its entrance to the mining field as early as 2019 when it announced that it started designing and manufacturing mining chips. The company said it’d release 5nm and 3nm chips at the time. However, it came out with 3nm and 2nm chips.

The mining industry has been having new problems every day, all due to the energy consumption of mining operations.

As soon as the Bitcoin price fell below $20,000, all mining equipment produced before 2019 lost profitability. To be more specific, all mining chips larger than 7nm couldn’t compensate for the energy they consumed to mine.

This has shown its effects in a larger scheme when news of mining giants having a hard time hit the headlines. Core Scientific and Compass Mining are only two examples of many mining companies that had to sell out their Bitcoin holdings to pay electricity bills.

Moreover, once mining-friendly nations have started to abandon crypto miners one by one. Both Kazakhstan and Sweden were very accommodating of miners. However, they decided to halt mining operations in their regions due to power shortages.