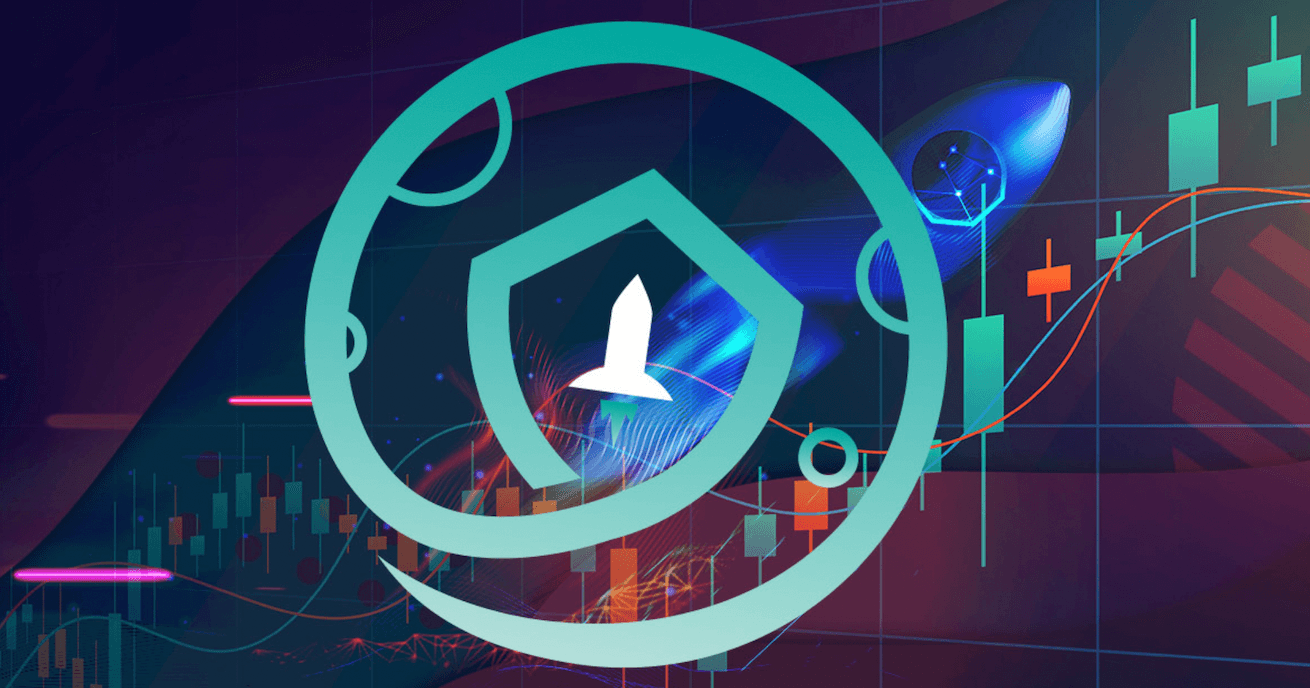 The native token for the contentious crypto project Safemoon (SFM) has experienced extreme volatility over the weekend as the price rose 92% in the space of three hours early on the morning of Nov 5. The price jumped from $0.00035 at 6 am GMT to $0.00068 by 9 am GMT.

While the SFM token remains down 95% from its all-time high, as of press time, the token is still up roughly 19% on the day and 47% over the past month.

News that a lawsuit pursued by a Safemoon investor who claimed insiders manipulated the price for personal gain has been dropped appears to be the main catalyst for the price action. However, #SAFEMOONBLOCKCHAIN is also trending on Twitter as the community speculates over a possible future native blockchain for the project.

Following a continuous array of negative coverage of the Safemoon project due to past activity, the dropping of the lawsuit may indicate to some investors that those days are behind them. YouTuber, Coffeezilla released several videos covering the Safemoon project and shared damming allegations of widespread misconduct and fraud. Regardless of previous scandals the community, or SafemoonArmy, remains bullish on the project.

Safemoon currently describes itself as “A human-focused technology and innovation business expanding blockchain technologies for a brighter tomorrow.” Such a tagline seems far removed from its early days of a simple deflationary tokenomics project. The official Twitter account has over 1.3 million followers while the subreddit has 300 thousand subscribers.

Twitter and Reddit contain numerous community posts celebrating the weekend price action with them stating “If you are still here after all the FUD… I salute you” and “The rocket boosters just getting started.”

On Nov. 4 Safemoon announced a beta test and bug bounty program for its upcoming security product, Orbital Shield. No dates have yet been released, however, given the limited information available about the product, any form of progress is likely welcomed within the community.

The next stage in our #SAFEMOONORBITALSHIELD BETA test will see more spaces opened up.

A #SAFEMOON bug bounty program for developers will also be launched.

The local high made on Nov. 5 is the highest SFM has been since Jun. 17. The v2 of the Safemoon token marked its all-time high of $0.0024 at launch in January. Since then it has been on a steady downward trend despite its deflationary status.

The post Safemoon explodes 92% before crashing back down 40% amid extreme weekend volatility appeared first on CryptoSlate.