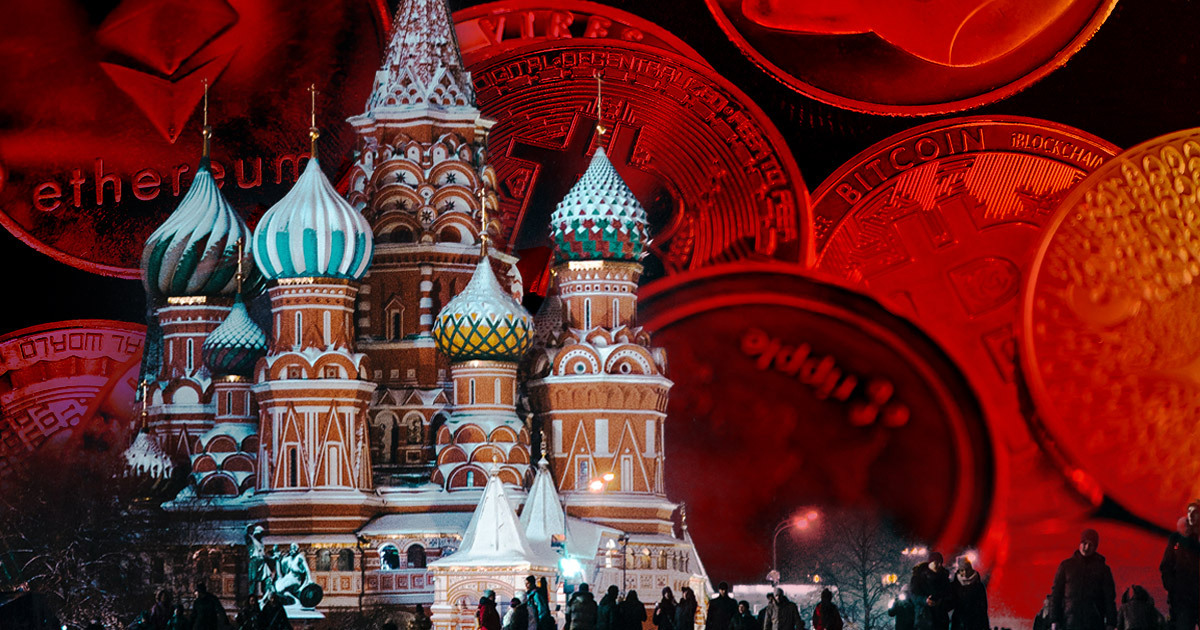 Moscow could soon crackdown on cryptocurrency operations in the country, as Russia’s central bank released a damning 36-page proposal earlier this Thursday.

Stating investor protection, financial stability and environmental concerns, the main regulator of Russia’s financial markets proposed outlawing the use and mining of cryptocurrencies in the country.

The Bank of Russia proposed the following amendments to the legislation

In the report, the bank proposed outlawing the use of crypto as a “means of payment for goods works, and services” in Russia.

The authority also proposed prohibiting transactions aimed at buying or selling crypto for traditional currency–” a ban on organizing the issuance and circulation of cryptocurrencies (including crypto exchanges and P2P platforms) in the territory.”

“Cryptocurrencies also have aspects of financial pyramids, because their price growth is largely supported by demand from new entrants to the market,” read the report, as the authority expressed concerns that crypto is attracting investors with a low level of financial literacy.

In addition to investor protection and financial stability concerns, the bank also warned about cryptocurrencies being actively used for settlements within the framework of illegal activities.

“The volume of transactions of Russian citizens with cryptocurrencies, according to some estimates, reaches $5 billion a year,” read the report, pointing out that Russia is “among the leaders in terms of global mining capacity.”

The bank also advised a ban on mining

While proposing a prohibition of all cryptocurrency issuance, the bank advised a ban on mining in the country, arguing that the current scale and further spread of mining in Russia is “creating unproductive consumption of electricity–jeopardizing the energy supply of residential buildings, social infrastructure buildings and enterprises, as well as the implementation of the environmental agenda of the Russian Federation.”

Russia is the third biggest center for mining Bitcoin, following the US and Kazakhstan, according to data from the Cambridge Centre for alternative finance.

In the aftermath of China’s ban on mining, Russia surfaced as one of the top migration destinations, seeing its hashrate share rise from 6.8% to 11.2%.

Finally, the bank said it “plans to improve the system of regular monitoring of operations with cryptocurrencies, incl. to work together with the financial regulators of the countries, in which crypto exchanges are registered in order to receive information about the operations of Russian clients in foreign cryptocurrency markets.”