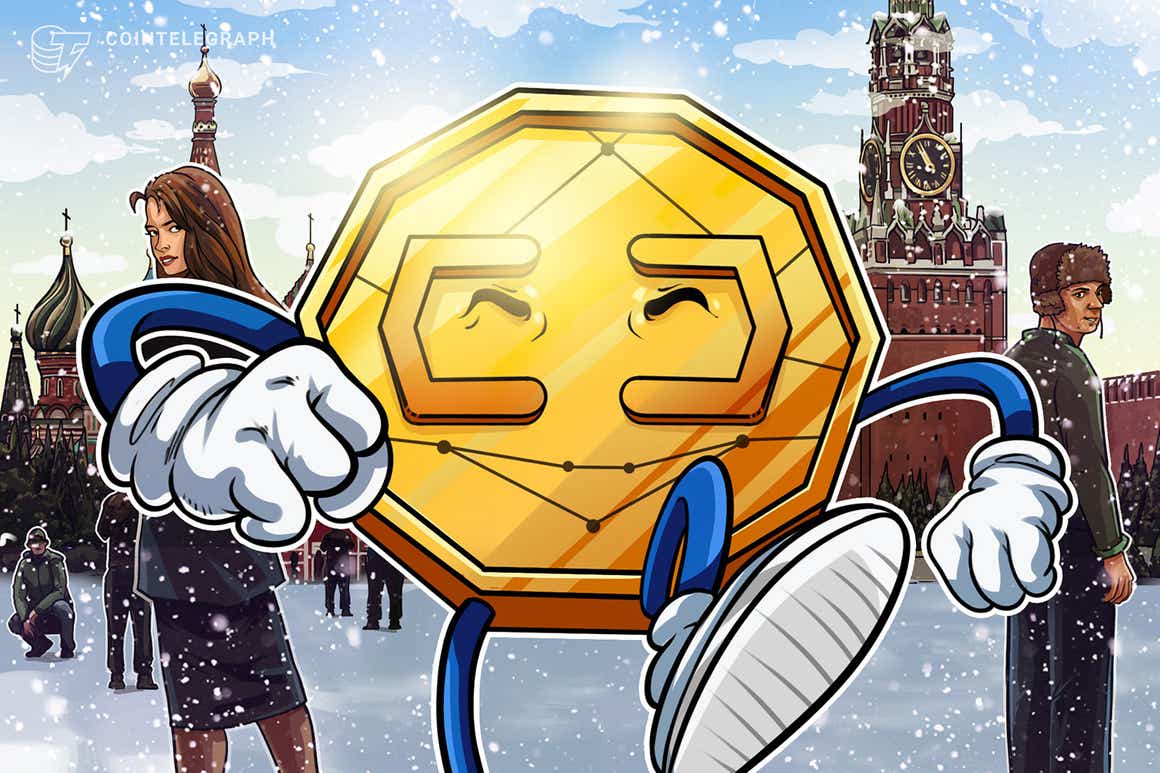 Russian Deputy Minister of Energy Evgeny Grabchak proposed eliminating the legal vacuum around crypto mining in the country and introducing clear regulations. This statement continues the recent streak of support for the crypto industry among the country’s officials.

Speaking at the first national conference of legal crypto miners in Irkutsk on Saturday, Grabchak called for introducing a regulatory framework for the sector as soon as possible:

“The legal vacuum makes it difficult to regulate this area and set clear rules of the game. This legal vacuum needs to be [eliminated] as soon as possible. If we want somehow to get along with this activity, and we have no other options in the current reality, we must introduce legal regulation, adding the concept of mining to the regulatory framework”.

The deputy minister also suggested that it would be more prudent to let the regional authorities — not their federal counterparts — set the sites for mining and the possible energy quotas. “Perhaps, it should be synchronized with the regions’ development strategies and other industry sectors’ plans,” he added.

Grabchak speech puts mining in Russia in the state’s strategic perspective. He also shared his disbelief in the market’s ability to regulate the quantity and allocation of mining operators. Earlier, on March 21, Vice-Premier Aleksandr Novak had stated that “it would be reasonable” to legalize mining.

Related: Russia’s central bank goes to war: Is cryptocurrency a friend or foe?

These statements continue the series of voiced support for the crypto industry after the sudden attack by the Central Bank of Russia (CBR), which hcalled for an outright ban on mining and trading back in January.

In March, a working group within the Duma, or lower chamber of parliament, called for the “clear regulation of the digital assets industry” as the most effective approach to lower the risks associated with crypto’s adoption in the country.