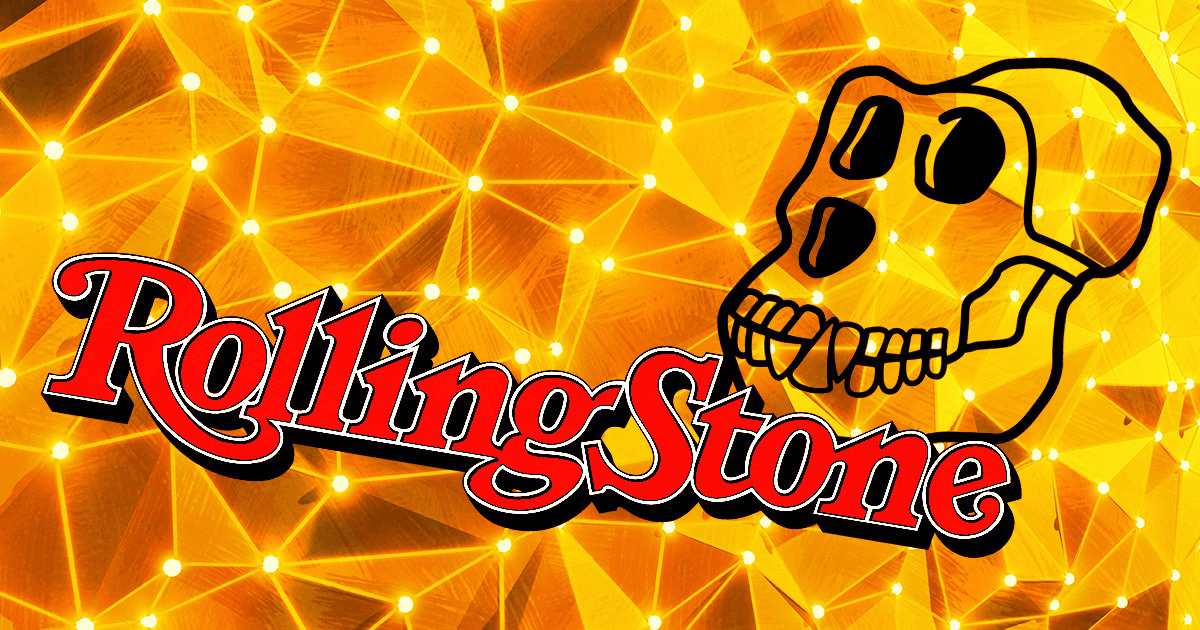 Rolling Stone and BAYC have teamed up to release two nonfungible tokens (NFTs), one of which will be a BAYC and the other a MAYC.

Of this these two NFTs, one will be a BAYC and the other MAYC.

The tweet read that the NFTs are set to debut on June 22, and the live auction “will be accompanied by a 4-hour sale for collectible art prints of each design”.

The collab NFTs will go live for auction at 6/22 at 9am ET, and will be accompanied by a 4-hour sale for collectible art prints of each design. Sales will be in ApeCoin-only for the equivalent of $100, and open to the public. Links posted here when live.

In addition, aspiring collectors will be able to make purchases using Apecoin at the equivalent of $100. ApeCoin (APE) was trading at $4.39 as of press time.

The media and web3

Rolling Stone, earlier in January, partnered with Coinbase to release an exclusive NFT for the super bowl. The drop marked Rolling Stone’s return to the super bowl and featured a collaboration with 12 other artists.

However, rolling Stone is one of several print publications venturing into the NFT space.

The Economist sold a cover of its magazine for $419,000 in October 2021. Fortune Magazine and Playboy Magazine also add to a list of media houses that have ventured into the NFT space.

BAYC caught in the crypto winter

The extreme crypto market conditions equally hit the NFT collection. A recent report covered that the collection had recorded a decrease in its price after hitting a bottom price of 72.503 ETH ($86,000) on June 13.

Nonetheless, the collection continues to maintain the top spot.

The post Rolling Stone to release 2 NFTs in partnership with BAYC appeared first on CryptoSlate.

What’s going on with Bancor?