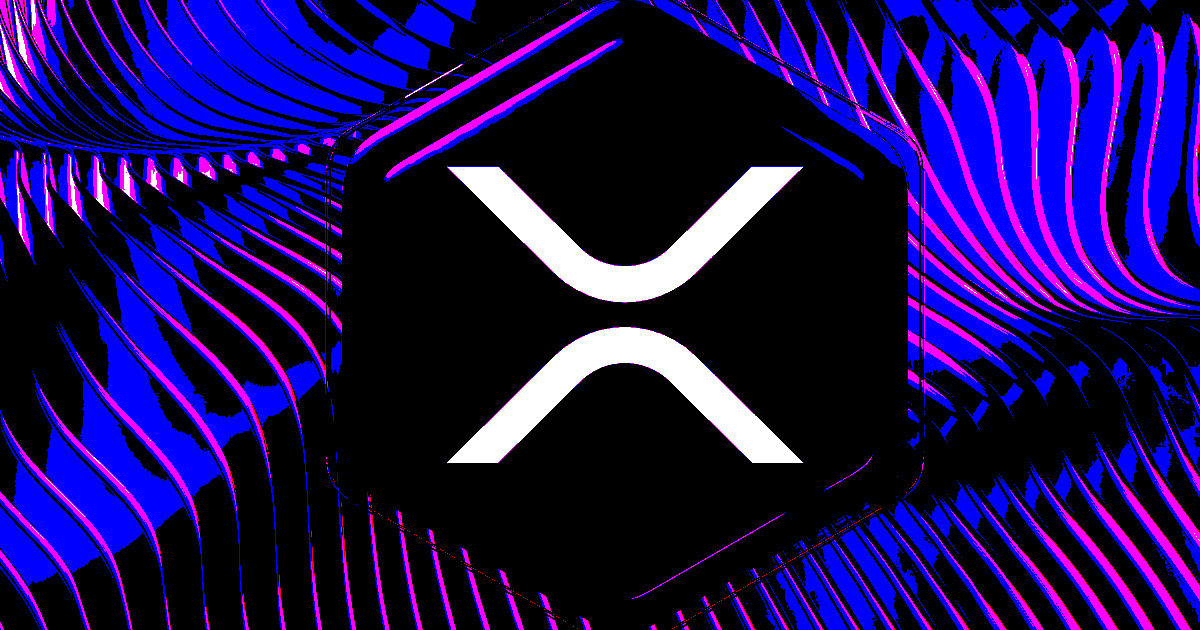 Ripple’s XRP Ledger could enable support for non-fungible tokens (NFTs) as early as Oct. 31, according to a tweet shared by Ripple’s vice president of corporate strategy and operations, Emi Yoshikawa.

According to the tweet, the two weeks countdown to XLS 20 Amendment v1.9.2 began on Oct. 17, with over 80% of the network validators having to vote in its favor. As of press time, the votes had a 91.43% consensus.

The XLS-20 is the proposal for creating native NFTs on the XRP Ledger. According to Ripple, the proposal seeks to make the creation of NFTs efficient on XRPL. At the same time, the proposal ensures that these new digital assets do not negatively affect the ledger’s performance.

Ripple’s General Manager Monica Long said the proposal would allow developers to “create NFTs without the additional security risks and complexities—and therefore room for error—that come with smart contracts since XRPL does not require them to run to accomplish many tasks.”

Meanwhile, XRPL Labs lead developer Wietse Wind had previously withdrawn his support for the proposal because a bug was discovered.

Ripple has announced the second wave of creators receiving funding from its $250 million Creators Fund for their web3 and NFT projects.

According to the press statement, some of the creators who received the funding included 9Level9, Anifie, Capital Block, NFT Master, etc. The firm stated that the selected projects would leverage XRPL to bring life to this sector within its ecosystem.

“Web3 technology continues to transform the creator economy by giving power back to the creators. We’ve seen real utility in NFTs with the art community, and it is no surprise we are seeing tremendous growth from the entertainment and media industry as a way to cultivate relationships directly with their audiences, and offer new content distribution channels”