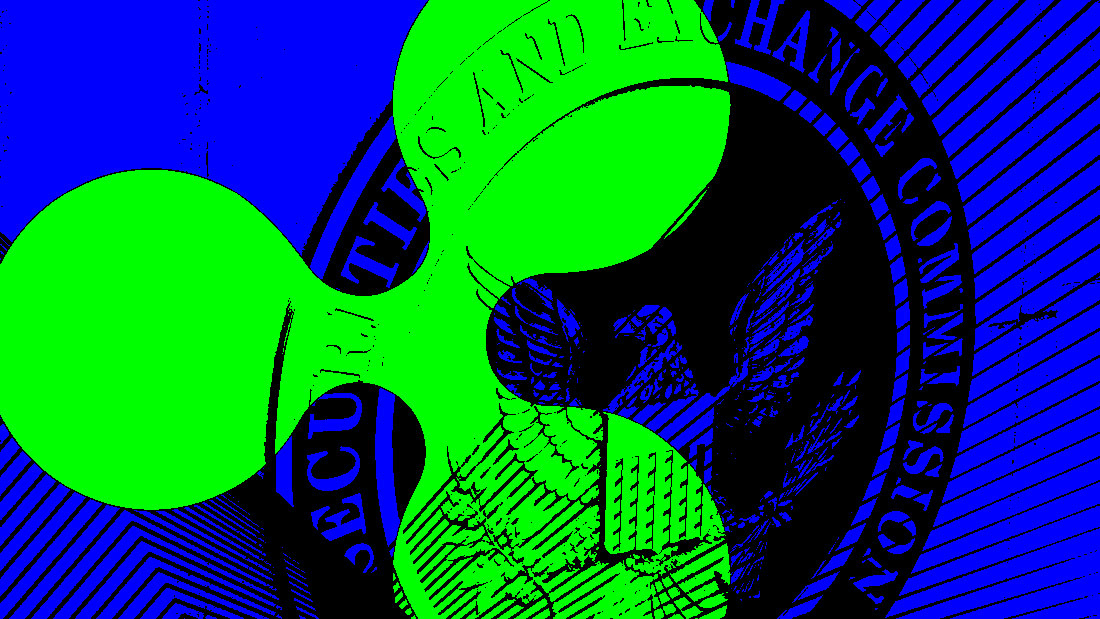 Ripple has criticized the Securities and Exchange Commission (SEC) over its opposition to the amicus briefs filed by I-Remit and TapJets, according to an Oct. 5 tweet from defense lawyer James Filan.

#XRPCommunity #SECGov v. #Ripple #XRP Ripple slams the SEC and the SEC’s opposition to the I-Remit and TapJets motions to file amicus briefs. “If the SEC cannot evaluate the veracity of such claims then it had no business bringing this litigation in the first place.” pic.twitter.com/MBACAZL01N

According to the crypto firm, there was nothing wrong with the motions filed by  I-Remit and TapJets because they provided important perspectives on whether investors expected profits with their investments in XRP.

Ripple added that the instances cited by the SEC are “inapposite” as the rationale behind amicus briefs is to “aid the court and offer insights not available from the parties (involved in the lawsuit).”

“The SEC has sought summary judgment based on what it erroneously claims are undisputed facts that every purchase of XRP is an ‘investment’ and that every XRP purchaser expects profits from Ripple’s efforts. Nothing could be more to the point than these two amicus briefs refuting (or at least disputing) both points. If the SEC cannot evaluate the veracity of such claims then it had
no business bringing this litigation in the first place.”

Meanwhile, Judge Analise Torres had ordered the SEC to hand over Director Hinman’s document to Ripple –the papers will help the crypto firm make its defense against the commission.

Proving it’s really you in the 21st Century – Cointelegraph…

Ripple’s XRP is up 3.6% over the last 24 hours, continuing its impressive run in the previous 30 days, according to CryptoSlate data.

Crypto traders’ interest in XRP turned bullish after its parent company recorded a string of victories against the regulator. This has birthed the belief within the ecosystem that the firm might be able to defeat the SEC.

Meanwhile, Santiment data shows that the daily active addresses on the network have declined from a peak of 215,640 recorded in August to around 25,000 on Oct. 6.