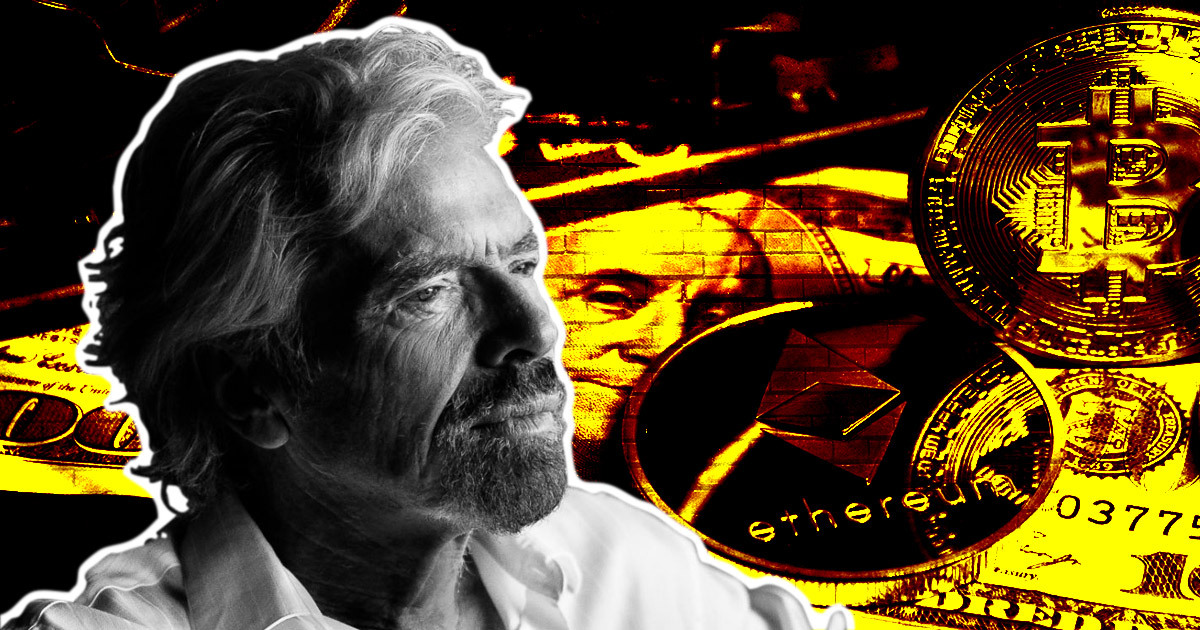 Richard Branson, the founder of the Virgin Group, is looking to stop the use of his name in fraudulent crypto schemes, the British billionaire disclosed in an interview.

According to Branson, malicious actors have been using his name to lure unwitting investors into injecting funds into crypto scams. These schemes often target unwealthy people who cannot afford to lose money. To this end, Branson said he is working relentlessly to prevent bad actors from using his name to lure victims.

Thus far, his efforts have seen him talk to Meta’s COO, Sheryl Sandberg about false promotions on Facebook. Additionally, Branson has directed his lawyers to take up the matter with other social media platforms that have hosted false advertisements.

Apart from confronting social platforms, Branson also teamed up with other entrepreneurs in the U.K. to push for legislation that curbs false advertising. Specifically, the moguls are urging the British government to include paid-for scams in the Online Safety Bill. This provision would hold tech companies responsible for user-generated scams.

Among the people Branson is working with is Martin Lewis, an English journalist and the founder of MoneySavingExpert.com. Bad actors have used Lewis’ name and image on multiple occasions to promote fraudulent schemes on Facebook.

Notably, Facebook appears to play a significant role in propagating fake ads. Apart from the U.K., the social platform is facing legal action in Australia for failing to stop the spread of fake crypto ads.

Branson is a BTC proponent

While fraudsters randomly use the names of celebrities to endorse their cons, Branson’s case is a little different. The billionaire has openly endorsed Bitcoin (BTC) as a viable investment.

The crypto market has been in the bear territory for the better part of the first half of 2022. This bearish sentiment intensified over the weekend, pushing most cryptos to record lows since the November peak.

At the time of writing, BTC is trading at $24,227.21 after losing 12.26% in the day. This price represents the lowest level the flagship digital asset has hit over the past year.

Despite BTC’s deplorable performance, Branson still believes investments in cryptocurrency are worthwhile. According to him, investors should allocate a small percentage of their portfolio to BTC. He notes that crypto has proven a vital asset for Ukrainians and Afghans.