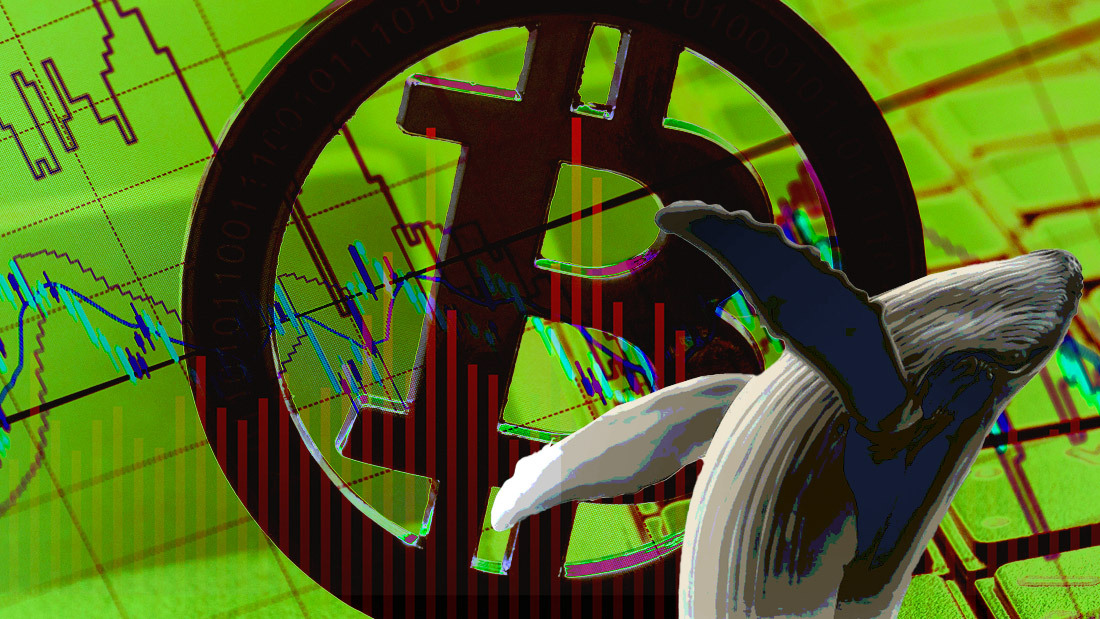 Retail investors owning less than 1 BTC are accumulating Bitcoin while whales holding over 10,000 BTC are selling, according to data analyzed by CryptoSlate.

Since August, Bitcoin has been in a distribution phase, as shown by the lighter colors on the graph below. The darker colors denote accumulation periods, as seen throughout May, June, and July. The first chart below showcases the Accumulation Trend Score for Bitcoin across all coin holders.

During the May downturn initiated by the collapse of Terra Luna, investors continued to accumulate Bitcoin and bought the dip. However, this trend ended in August as sentiment moved bearish, causing Bitcoin to trade flat throughout Q3. While there were more sellers than buyers in this period, it does not appear to have been enough to force Bitcoin below $18,000 for an extended period.

Bitcoin’s ability to hold around $20,000 throughout Q3 amid persistent selling pressure highlights the strong support at this level. The top cryptocurrency by market cap has been range bound since mid-August, trading between $18,000 and $22,000 throughout.

However, analyzing Bitcoin holders split into cohorts based on the amount of BTC held in their wallets reveals more detailed insights into the trend. Bitcoin holders with less than 1 BTC re-entered an accumulation phase in late October, as did holders with between 1,000 BTC and 10,000 BTC. Those with more than 10,000 BTC have continued to sell as they have done since mid-July.

The chart below gives a clear picture of the different trends among different cohorts of Bitcoin holdings. Investors with less than 1 BTC have historically bought at separate times to larger whales.

In March, smaller retail investors bought Bitcoin heavily, whereas whales started selling around the same period. The only time with apparent similarities between retail and whales was June and July this year.

While Bitcoin whales may still be distributing coins through consistent selling, there are signs of a reversal in recent weeks. The whale cohort has moved from dark red into a light orange region, suggesting a more neutral position.

Given the lack of volatility in Bitcoin’s price since the summer, both whales and retail investors who purchased Bitcoin in June and July are likely to either be in profit or close to breaking even. Over the past week, Bitcoin has climbed 11% after testing the $18,500 support several times.

Although larger whales remain in a distribution phase, Bitcoiners with less than 10,000 BTC but more than 1,000 BTC have also started to accumulate as of the end of October.

Lebanon Locals are turning to Bitcoin, Tether amidst an economic crisis