Research: Quantitative Tightening has potential to be the most disruptive ever 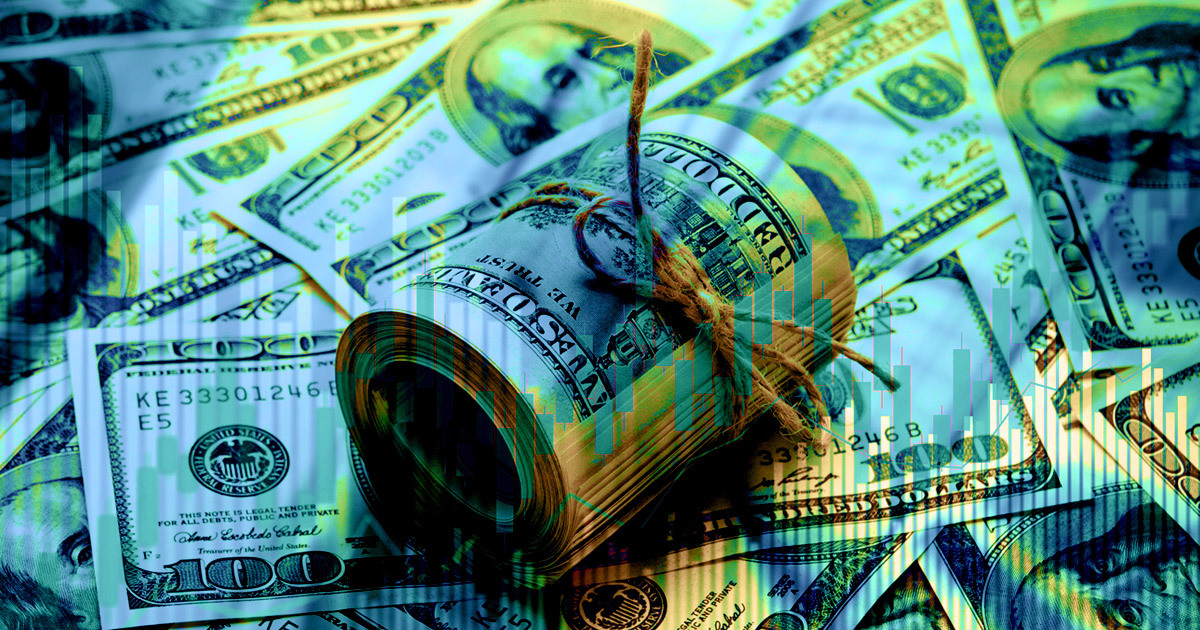 The current Fed policy is to use QT as a tool to combat inflation as well as increasing interest rates.

It is the opposite of what has been more prevalent over the past several years in Quantitative Easing, whereby central banks print money to purchase securities from the open market.

QT has not been the policy in the US since 2017, and according to macro data, this QT will be more significant when financial markets are strained. The goal is to combat surging inflation by reducing the $9 trillion Fed balance sheet.

In 2019 there was $4.2 trillion on the Fed balance sheet, and by the end of May 2022, it had risen to a staggering $8.9 trillion due to aggressive asset purchases throughout the Covid-19 pandemic.

Between 2017 and 2019, the Fed reduced its bond holding by $650B. We will start to see the impact of QT this September, and data suggests that it will be more extensive and aggressive than in 2017. The Fed will likely be offloading $95B of Treasuries and Mortgage-backed securities, based on projections of more than $2 trillion.

Further, the US Treasury market is also more volatile than in 2017. The blue line in the chart below shows the MOVE index, which measures future volatility in treasury rates. The volatility is well above the levels during the height of Covid-19 and the previous period of QT in 2017.

The green line represents liquidity measures such as the bid-ask spread for Treasury bills. This spread is also elevated, similar to pandemic levels.

The following chart illustrates the maximum share of SOMA-eligible securities held by each investor type since 2000. This data acts as a realized benchmark for the maximum balance sheet absorption capacity. Foreign holders and money market funds (MMFs) may be able to absorb some additional SOMA-eligible securities, though the scope is likely limited. However, pensions and banks are near capacity.

The share of Foreign Holders has been declining since the global financial crisis as they pivoted to purchasing gold instead. The Fed will need much higher yields for short-term maturities, indicating that this QT episode has the potential to be more disruptive than ever before, primarily due to rising rates.

Bitcoin has no such monetary policy. There is no way to increase supply without forking the entire network, removing any party’s ability to increase the Bitcoin money supply. Bitcoin is automated in terms of monetary policy, with supply tied directly to hashrate and network difficulty. These mechanics form part of the argument favoring Bitcoin as a store of value and a long-term inflation hedge.

The crypto industry has followed traditional securities markets throughout 2022. However, Bitcoin has never experienced a recession, aggressive QT, or inflation beyond 2.3%, all of which are prevalent in today’s market. The following 12 months will be unprecedented territory for Bitcoin, and it will be a real test of its economical design.

The post Research: Quantitative Tightening has potential to be the most disruptive ever appeared first on CryptoSlate.