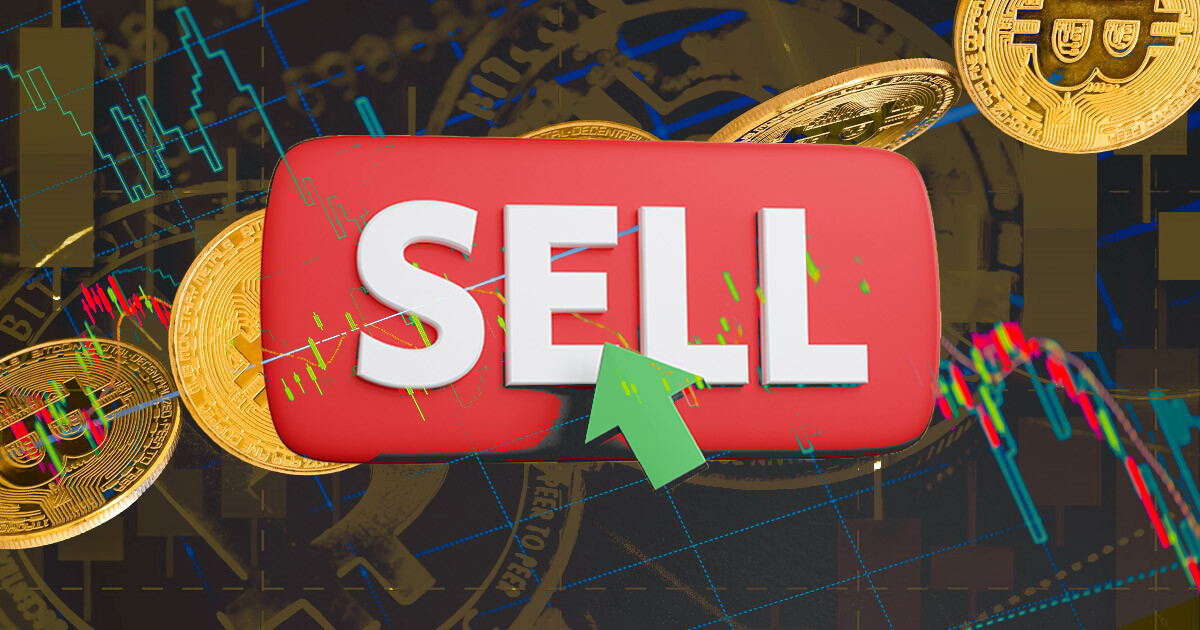 Bitcoin’s failure to regain lost heights in the last few months may be forcing many long-term holders to sell their BTC holdings at a profit.

Long-term holders (LTH) selling is a sign of capitulation and usually happens at the bottom of the market since this cohort of holders (6 months and more) are the strongest. The last time this group sold at the current rate was in June, when Bitcoin dropped to around $17,600.

Over the past couple of months that Bitcoin has traded around the $19,000 range, the asset has been no sudden price movement to break it from its current range. The fact that these holders are selling in a relatively muted market shows that the current price is only profitable for long-term diamond holders.

This shows the sale is a deliberate decision by LTH to take profit while they can since the market does not appear as it would budge. Meanwhile, the lack of volatility presently is bad for price speculators and traders.

The muted volatility has, however, made the hodler base even stronger. For them, it is a welcome development after the extreme volatility of the year’s first seven months.

However, not all LTHs are selling at a profit. CryptoQuant identified many of the recent long-term holders, i.e., those holding between 6 and 18 months, have sold en masse. Since most of the holders in this cohort bought Bitcoin during the bull run, they are selling at a loss.