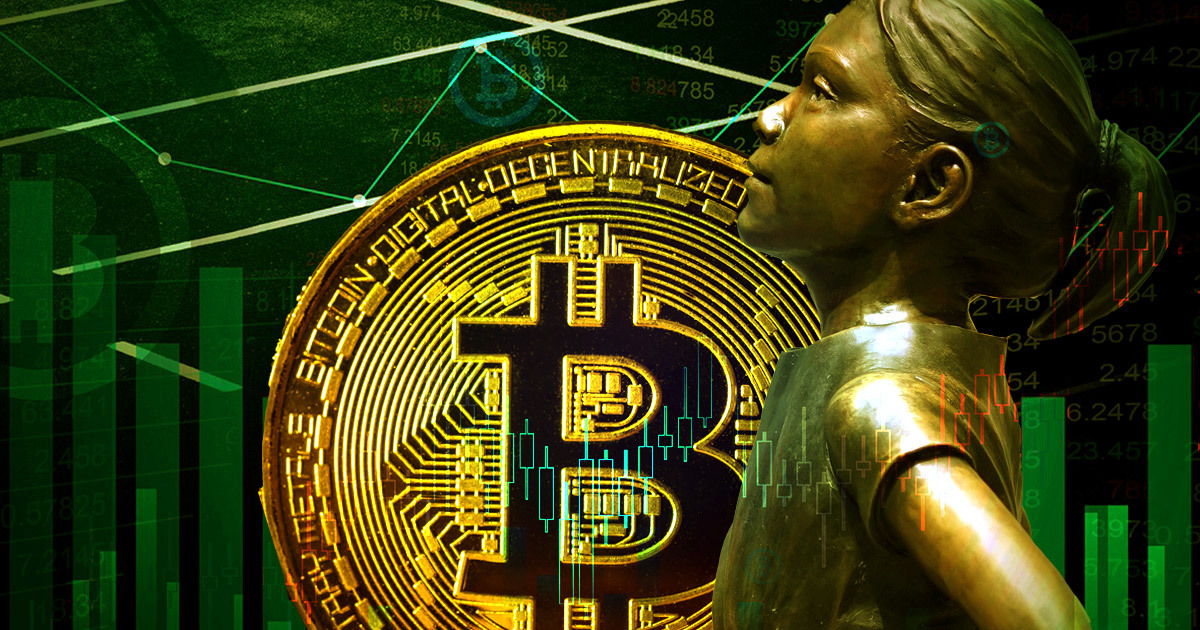 The noticeably flat price action has given rise to remarks such as BTC is dead and forex trading is the new crypto trading.

However, taking into consideration the deteriorating macroeconomic environment, a different narrative might be that Bitcoin volatility has eased during these testing times.

What’s more, this is something that Wall Street would have picked up on.

The chart below maps the ten-day realized volatility spread between the 30 largest industrial stocks against Bitcoin.

Since October, as BTC has remained relatively flat in dollar terms, this metric has dipped below zero, indicating that the Dow Jones is now more volatile than Bitcoin.

Bitcoin Annualized Realized Volatility refers to actual volatility movements in the BTC options market based on defined past periods.

Annualizing the data assumes observations made over a particular time frame, in this case, over one week, two weeks, one month, three months, and six months, will continue over the course of a year.

The chart below shows that realized volatility is at an all-time low, with all time frames currently below the one-year line.

The chart below shows all time frames for implied volatility trending downwards since late July. Currently, each of the four periods has sunk below 55%, which is encouraging for bulls.

3 reasons why DeFi investors should always look before leaping