Research: Bitcoin may be regaining dominance over altcoins 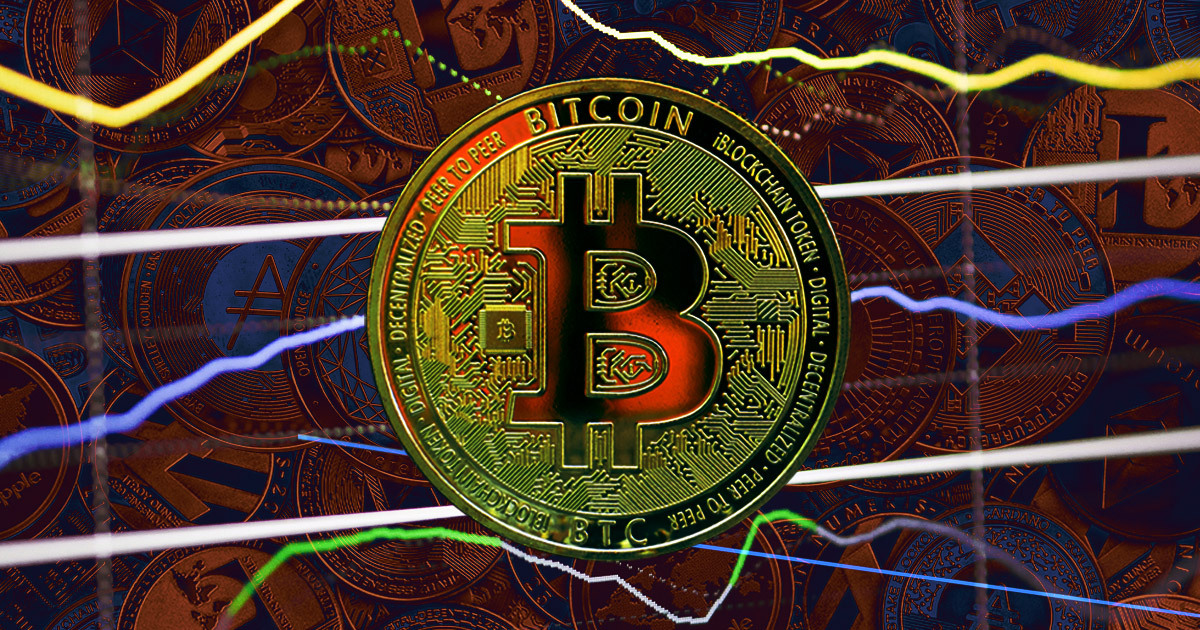 Breaking from the decade-long tradition of Bitcoin dominance, Ethereum has been outperforming the market in the past few months. While some saw this as the market pricing in the upcoming Merge, others argued that it showed the natural and expected decoupling of the market.

During Bitcoin Season, when the signal drops below 50, BTC is likely to outperform the entire altcoin market. During Altcoin Season — when the signal rises above 50 — this dynamic inverts and the basket of altcoins led by Ethereum become the dominant force in the market.

The altcoin cycle signal is based on the price data of the top 250 altcoins by market capitalization and excludes stablecoins. A reading of 0 or close to 0 shows that the market is in Bitcoin Season, and BTC is expected to outperform all altcoins. A reading of 100 or close to 100 shows a decidedly Altcoin Season, where a fall in Bitcoin dominance is expected. The top 250 altcoins are expected to outperform BTC.

When the altcoin cycle signal fluctuates between 20 and 50 or 50 and 80, the market is plagued with uncertainty. Even though a score below 50 indicates Bitcoin season and vice versa, fluctuating readings show significant potential for a trend reversal.

Currently standing at 79, the altcoin cycle signal shows that the market is currently knee-deep in Altcoin Season. However, the signal has dropped significantly in the past two months — throughout July and August — and stood at 100 during the first two weeks of September.

Dropping below 80 was usually followed by a rapid drop below 50 and the beginning of Bitcoin dominance. In the past year, the signal never spent longer than a few days fluctuating below 80 before.

However, it’s still too early to tell whether this is an onset of another trend reversal.

Returns posted by large-cap cryptocurrencies show that money has steadily flowed out of Layer-1 tokens. Large-cap tokens have performed significantly worse than BTC, a trend that correlates with the current altcoin cycle signal.

However, if ETH sees its price drop after transitioning to a PoS network, the declining altcoin cycle signal could fall even further and push the market back into Bitcoin Season.

The post Research: Bitcoin may be regaining dominance over altcoins appeared first on CryptoSlate.