Research: Bitcoin falls below all key moving averages for the fifth time ever 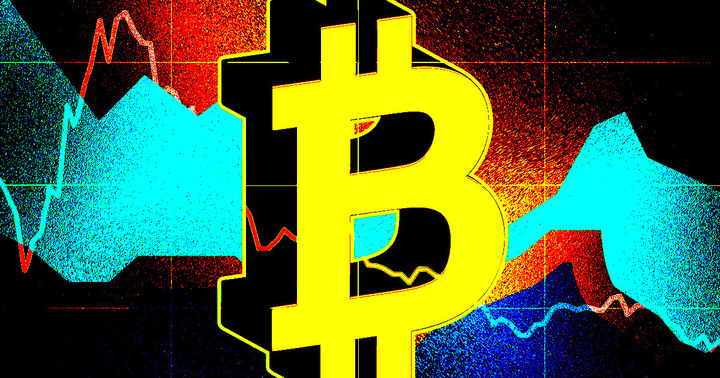 A moving average (MA) is a stock indicator commonly used in technical analysis. As its name suggests, the indicator smooths out price data by creating a constantly updated average price over a specific time period.

Moving averages are extensively used when analyzing the price of Bitcoin. Out of all the cryptocurrencies, Bitcoin behaves like stocks the most, and has historically responded well to such analysis.

Although technical analysis (TA) remains a controversial topic in the crypto industry, analyzing Bitcoin’s MAs can be used alongside other metrics to determine the current state of the market.

When analyzing Bitcoin, the 60-day, 120-day, 200-day, 360-day, and 720-day moving averages are particularly important. Every time Bitcoin’s price dropped below these MAs, the market saw what some analysts call a “generational buy” opportunity.

According to data from Glassnode, Bitcoin has fallen below all key moving averages for the fifth time ever. Bitcoin’s current stint below the moving averages is also the longest ever — coming in at almost twice as long as the previous drops we’ve seen at the end of 2011, 2015, 2019, and 2020.

These moving averages are used as the basis for determining undervalued and overvalued conditions in the market. It indicates periods where prices are likely to approach cyclical tops and bottoms.

Bitcoin’s price trading below the 2-year MA has historically generated outsized returns and signaled bear cycle lows. When the price traded above the 2-year MA x5, it signaled bull cycle tops and a zone where long-term investors de-risk.

Bitcoin recovered from every drop below the 730-day MA. If its historical patterns repeat, it’s also set to recover from this drop. However, it’s still early to tell how fast its recovery will be. The current crypto market uncertainty is worsened by deteriorating macro conditions, making it hard to predict what the incoming winter will bring.

The post Research: Bitcoin falls below all key moving averages for the fifth time ever appeared first on CryptoSlate.