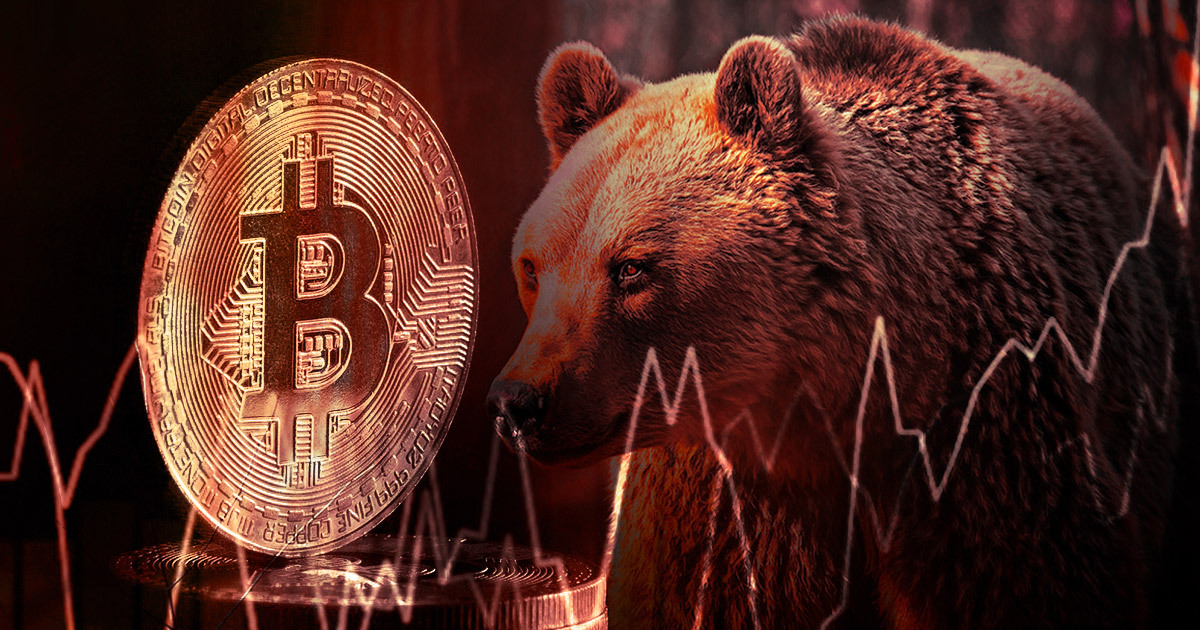 Determining the length of a market cycle requires looking at the past behavior of its participants. When it comes to Bitcoin, there are two major currents that change the direction of its price movements — long-term holders (LTHs) and short-term holders (STHs).

Long-term holders are defined as addresses that have held Bitcoin longer than 155 days. They’re often seen as the “smart investors” in the space, as the majority of them have withstood market volatility and managed to accumulate at the bottom and sell at the top.

Short-term-holders are addresses that have held Bitcoin for less than 155 days and are seen as the more price-sensitive group significantly affected by volatility.

Looking at the behavior of LTHs and STHs further corroborates this. Since 2010, long-term holders have bought BTC every time its price was pushed downwards and sold into almost every peak.

Recent changes in the net positions of long-term holders show that they have been capitulating. Bitcoin’s slump, caused by the Terra (LUNA) blowback and the Celsius crisis, has pushed many LTHs to sell their positions.

However, LTHs selling their positions is usually taken as a sign of a market bottom.

Zooming out reveals other periods that pushed long-term holders to sell off their holdings. In March 2020, when the onset of the COVID-19 pandemic crushed global markets, long-term holders capitulated out of fear and uncertainty. Their capitulation set off a sharp price drop that took until July that year to recover.

The next major sell-off happened between January 2021 and May 2021. However, with Bitcoin deep in a bull run, the sell-off meant long-term holders were taking significant profits.

The capitulation we’ve seen begin in April 2022 is still ongoing. Like the one in March 2020, this capitulation has also triggered a massive price drop, pushing Bitcoin down to $20,000 for the better part of the summer. And while we’ve seen selling subdue since August began, the accumulation rate remains small.

We are yet to see whether this is the start of another accumulation period and whether the small uptick in the accumulation rate will overtake the sell-off. If the previous bear cycles repeat, Bitcoin’s price could see a gradual rise, followed by an increase in the amount of BTC accumulated by LTHs.