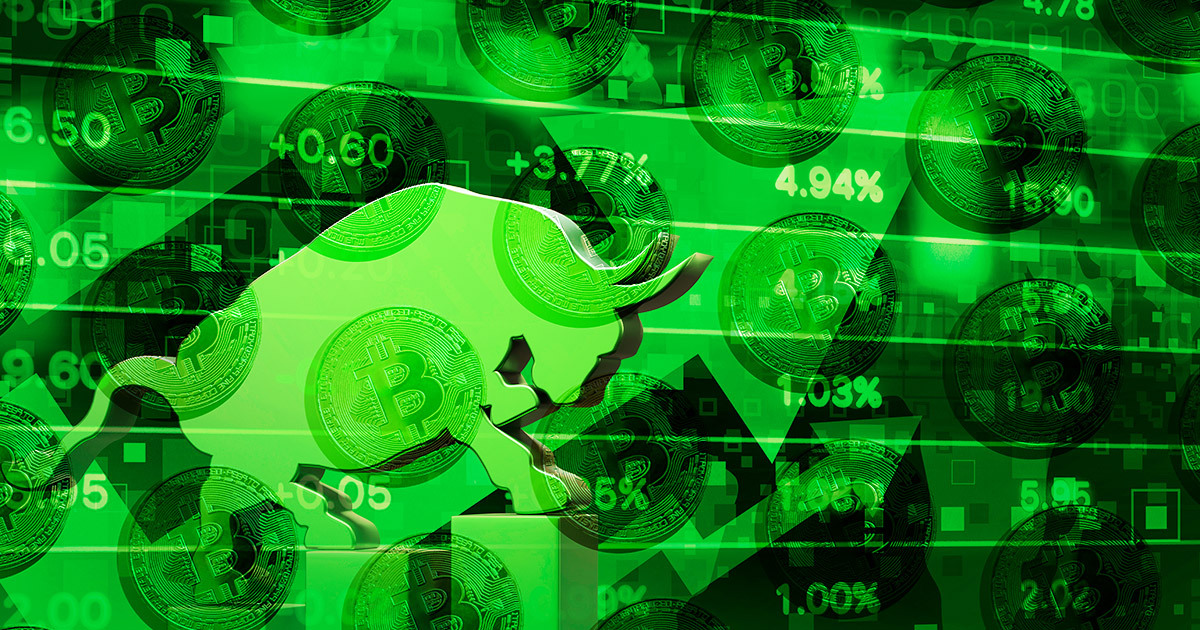 While active Bitcoin (BTC) addresses are seen as a good indicator of the overall health of the crypto market, they’re less helpful in predicting market cycles.

A valuable metric that can be used to predict bull runs with a significant degree of accuracy is accumulation addresses. Defined as Bitcoin wallets held by investors that haven’t withdrawn or spent any of the BTC stored in them, accumulation addresses are often used to calculate the bullish sentiment in the market. 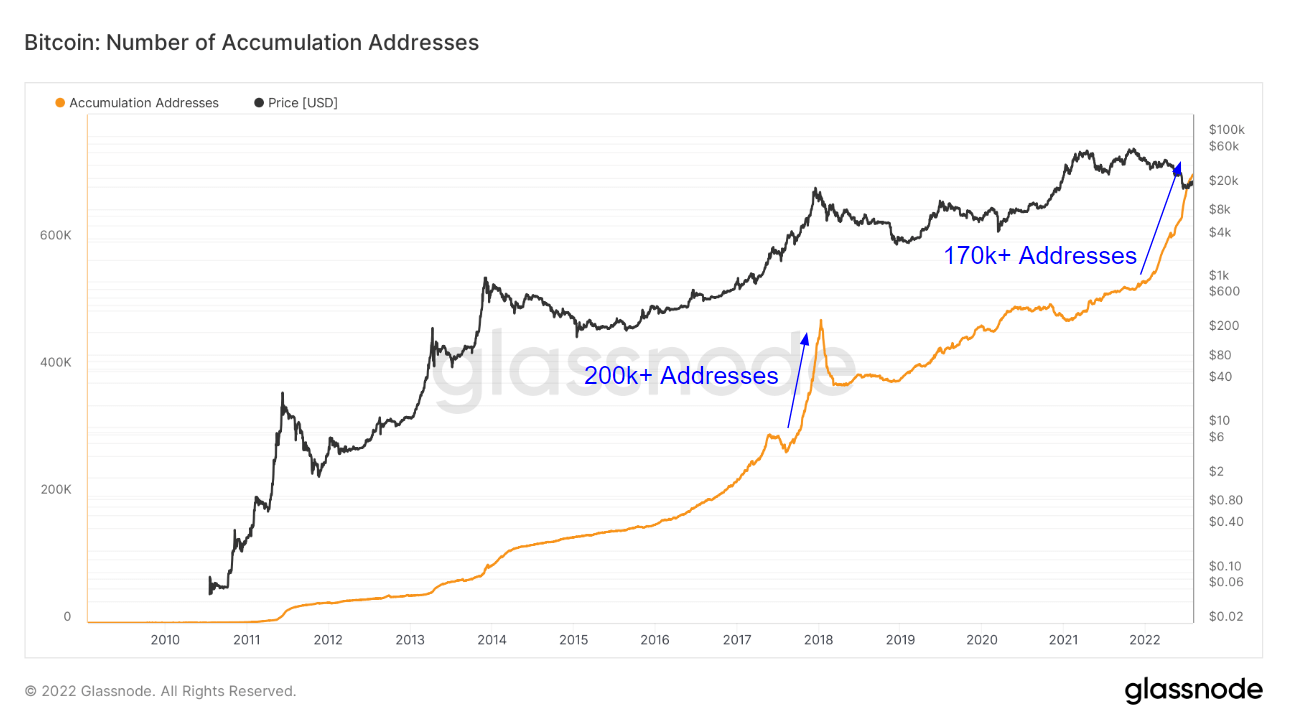 Zooming out to 2010 reveals an interesting trend — every time the number of these addresses increased, a bull run ensued.

The addition of 170,000 new accumulation addresses is typically a bullish indicator, as it shows an increasing amount of Bitcoin’s supply being taken out of the network. A drastically reduced supply of Bitcoins on exchanges then triggers an increase in buying pressure, pushing the price up.

Solana-hacked crypto could be claimed as a tax loss: Experts

Alexander Vinnik reportedly en route to the US after extradition