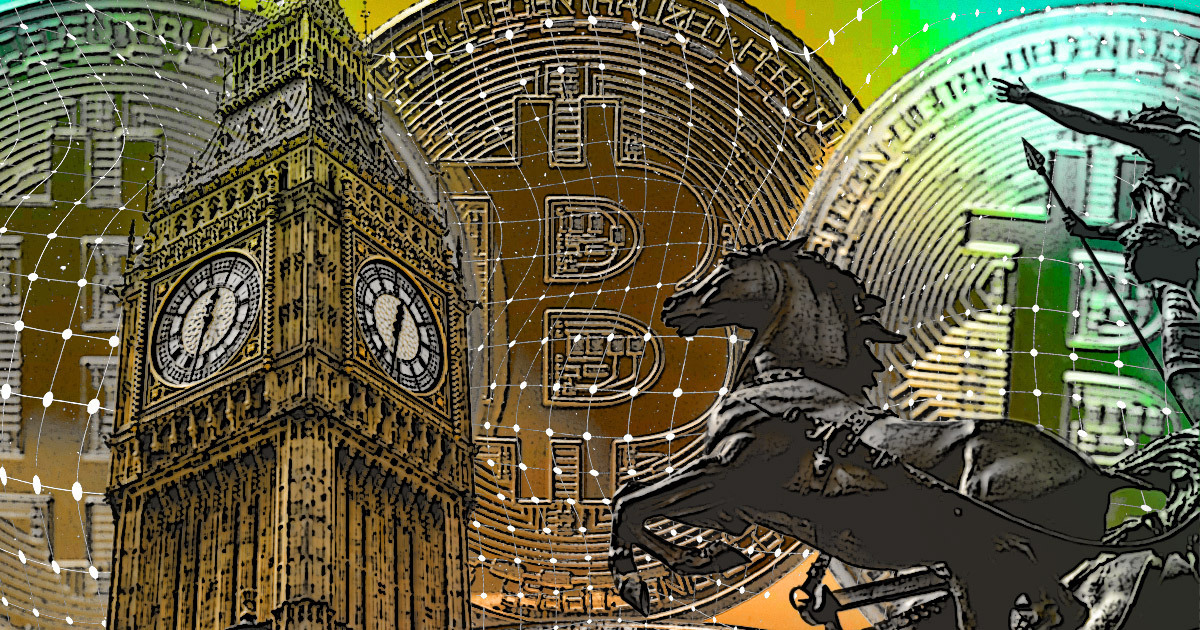 According to a report published by Reuters today, the regulator’s two main concerns are a possibility of Russia using crypto to evade sanctions (imposed on it following the invasion of Ukraine) as well as potential risks that digital assets may pose to the U.K.’s financial stability in the future.

“While cryptoassets are unlikely to provide a feasible way to circumvent sanctions at scale currently, the possibility of such behavior underscores the importance of ensuring innovation in cryptoassets is accompanied by effective public policy frameworks to…maintain broader trust and integrity in the financial system,” the BoE’s Financial Policy Committee (FPC) said in a statement.

Per the report, cryptocurrencies such as Bitcoin and Ethereum are mostly unregulated in the U.K. and fall outside of the so-called “regulatory perimeter.” At the same time, while the risks they present to the country’s financial system are currently “limited,” this may drastically change in the future, especially considering the pace at which the crypto industry is growing.

To mitigate these potential risks, some changes to existing laws are required, the FPC noted, which would bring cryptocurrencies inside the jurisdiction of the U.K. securities rules.

One of the ways this could be done is by regulating the sector based on “equivalence,” i.e. applying “traditional” laws to crypto-related companies that perform similar functions to existing financial services.

Stablecoins can “meet expectations” too

Meanwhile, a major stablecoin—a digital asset pegged to a fiat currency—could also “meet its expectations,” the FPC added, even if such a token doesn’t have a deposit guarantee scheme. However, a regulatory framework capable of mitigating various corresponding risks would need to be put in place.

“The FPC judges that a systemic stablecoin that is backed by a deposit with a commercial bank would introduce undesirable financial stability risks,” the committee added.

Currently, the BoE and the Financial Conduct Authority plan to continue sketching the corresponding rules and will consult on potential “regulatory models” for systemic stablecoins in 2023.

As CryptoSlate reported, the BoE has been concerned with numerous risks crypto presents to the established financial system for some time now. Last December, for example, the regulator’s Deputy Governor for Financial Stability argued that cryptocurrencies are “growing very fast” and “a big price correction could really affect other markets and affect established financial market players.”

The post Report: Bank of England is working on crypto regulation framework appeared first on CryptoSlate.

Selling gas and oil for Bitcoins? This Russian lawmaker thinks so