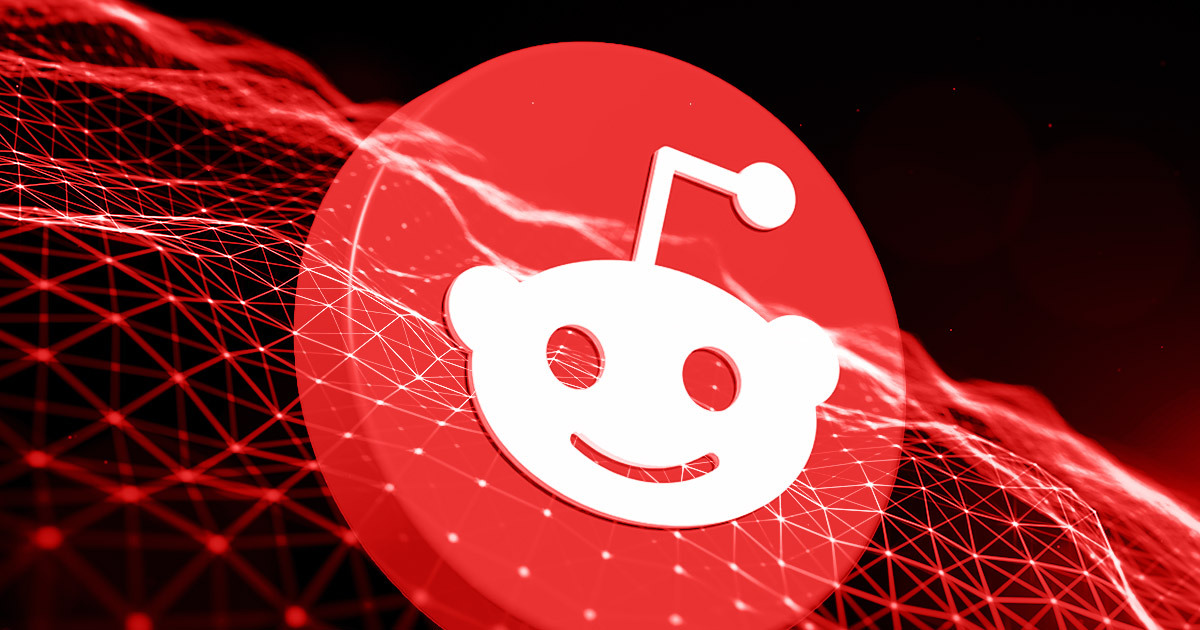 As part of its years-long push towards using blockchain to empower its communities, Reddit has partnered with crypto exchange FTX, according to an Aug. 9 press release.

The partnership will enable Reddit users to use FTX Pay to pay for gas fees of Community Points transactions. In 2020, Reddit launched blockchain-based Community Points tokens to reward active users posting quality content on the platform. The ERC-20 tokens are a measure of reputation and contribution to Reddit communities.

In July 2021, Reddit chose Arbitrum as its scaling partner to scale the system to millions of subreddits.

In an Aug. 9 press release, Offchain Labs, developer of Arbitrum, announced that its new Arbitrum Nova blockchain, optimized for gaming and social applications, is live with the Reddit Community Points system set to be the first major deployment on the chain. The Arbitrum Nova blockchain claims to offer low-cost and high security.

Once earned, users can utilize the Community Points in various ways, like purchasing special memberships, gifting them, or even making governance decisions. Such on-chain transactions require gas fees. If users have insufficient network fees, they can purchase Ethereum (ETH) using FTX Pay with their debit or credit card, FTX said in a blog post.

“We’re always working to empower communities and introduce new ways to use Reddit, and decentralized, self-sustaining blockchain technology allows us to do that. By working with FTX, we’re able to do this at scale.”

Reddit has long been experimenting with the idea of bringing more ownership and empowerment to its users via blockchain. In July 2022, Reddit launched digital Collectible Avatars, like non-fungible tokens (NFTs), stored on Ethereum Layer 2 solution Polygon. The collectibles aimed to enable artists to earn fees for their work, even commission on secondary sales while giving buyers the license of ownership.

“Reddit has always been a model for what decentralization could look like online; our communities are self-built and run, and as part of our mission to better empower our communities, we are exploring tools to help them be even more self-sustaining and self-governed.”

The post Reddit is forging ahead with blockchain adoption push with FTX partnership appeared first on CryptoSlate.