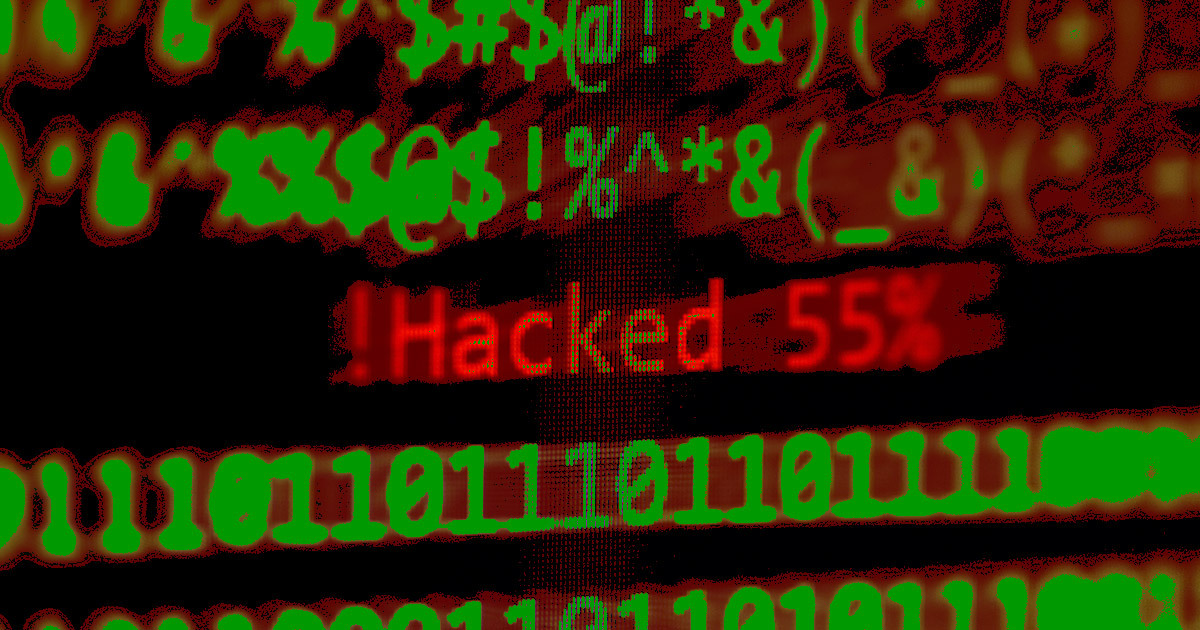 Decentralized exchange QuickSwap said that it will close its lending pool after Market XYZ was exploited in a flash loan attack.

In the early hours of Oct. 24, blockchain security firm PeckShield flagged a flash loan attack against Market XYZ, a lending pool on QuickSwap.

The attacker manipulated the miMATIC price on Curve Oracle to borrow some $220,000, which was deposited by Qi Dao.

As a result of the exploit, QuickSwap has announced plans to close the Market XYZ lending pool.

@QiDaoProtocol provided the seed funds for this market. No user funds were compromised

We are encouraging users with funds deposited in Market xyz’s open markets on QuickSwap to withdraw them now, as we are in the process of closing them down

QuickSwap and Qi Dao, however, stated that vulnerability exploit did not affect their smart contract.

Black hat hackers have had a kill exploiting crypto protocols since the start of October.

A recent Chainalysis report noted that DeFi protocols lost about $718 million in the first two weeks of October, with four hacks happening on Oct. 11.

One of the significant Oct. 11 hacks was the Mango market exploit which saw the protocol lose over $100 million.  The hacker reportedly doxxed himself and has returned the stolen funds.

By the third week of October, Multichain wallet Bitkeep reportedly lost $1 million to a swap exploit. Bitkeep has promised to compensate all victims of the exploit.

The fourth-week hacking record has been opened with QuickSwap’s $200,000 loss.