Put your hands up! Interpol storms into the Metaverse 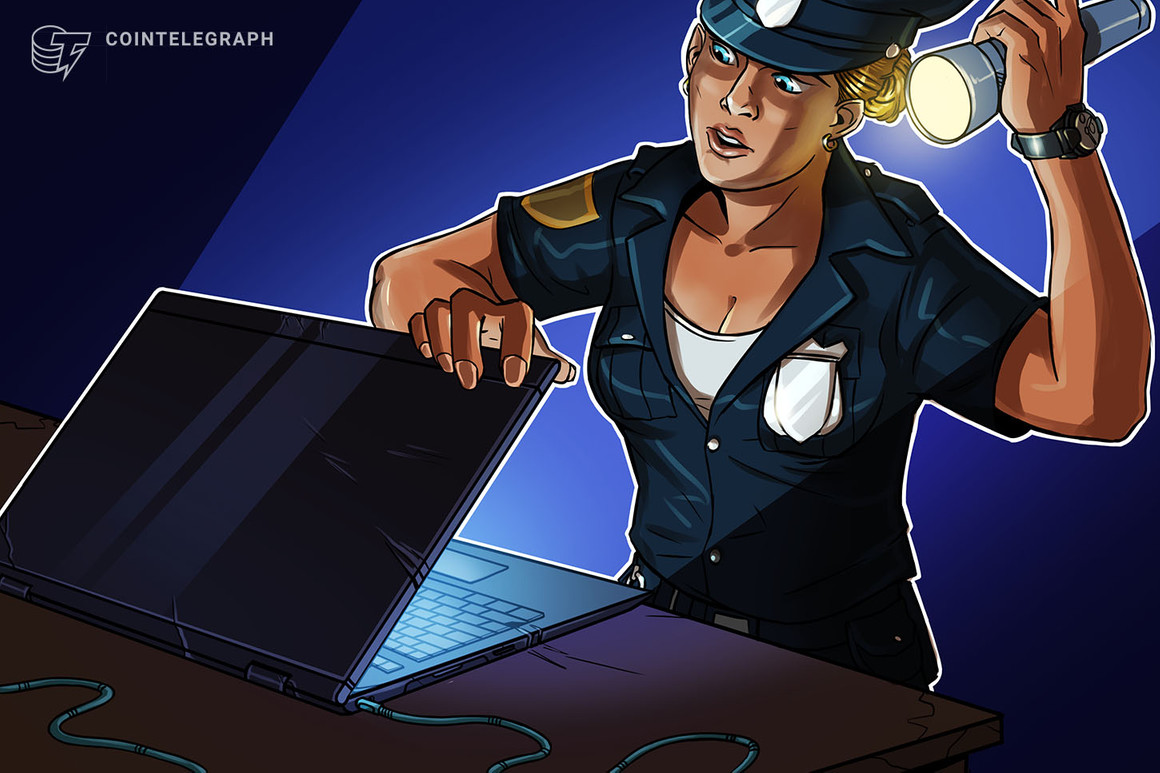 The International Criminal Police Organization (Interpol) is putting on its virtual reality headsets as it prepares to crack down on an expanding list of “possible crimes” in the Metaverse.

According to an Oct. 20 announcement, Interpol has launched the “first ever Metaverse specifically designed for law enforcement worldwide” — introducing it at the 90th Interpol General Assembly in New Delhi — already fully operational.

Interpol outlined that a key driver behind its jump into the metaverse is due to bad actors already leveraging the tech to conduct crimes, while public adoption rates are likely to significantly increase over the next few years.

“Criminals are already starting to exploit the Metaverse. The World Economic Forum […] has warned that social engineering scams, violent extremism and misinformation could be particular challenges,” the announcement reads, adding that:

“As the number of Metaverse users grows and the technology further develops, the list of possible crimes will only expand to potentially include crimes against children, data theft, money laundering, financial fraud, counterfeiting, ransomware, phishing, and sexual assault and harassment.”

Notably, people have already been put behind bars for their actions in the Metaverse. Last month, a South Korean man was sentenced to four years in prison for sexually harassing children in the Metaverse, and luring them to send lude photos and videos.

At the event in Delhi, Interpol also revealed plans to develop a division dedicated to cracking down on crypto crime. Interpol secretary general Jürgen Stock highlighted the need for the specified unit, as many law enforcement agencies are not currently equipped to deal with the complexities of the sector.

The special director of India’s Central Bureau of Investigations, Praveen Sinha also noted that it has become increasingly difficult to monitor cybercrime due to its global nature, and that coordination is a key factor that will make their efforts easier.

“The only answer is international cooperation, coordination, trust, and real-time sharing of information,” Sinha said.

The new Interpol metaverse will allow registered users to visit the platform and take a tour through a “virtual facsimile of the Interpol General Secretariat headquarters in Lyon, France” and partake in forensic investigation courses, among other things.

Interpol has outlined that its metaverse will hopefully provide a more streamlined and efficient way for its various outfits across the globe to communicate and work with each other. While education and training for students/new recruits was also highlighted.

Earlier this week, the Ajman Police announced it would provide its services to customers through metaverse technology, according to an Oct. 16 tweet from the authority.

77.1% of Salvadorans surveyed think the gov’t should ‘stop spending public money’ on Bitcoin