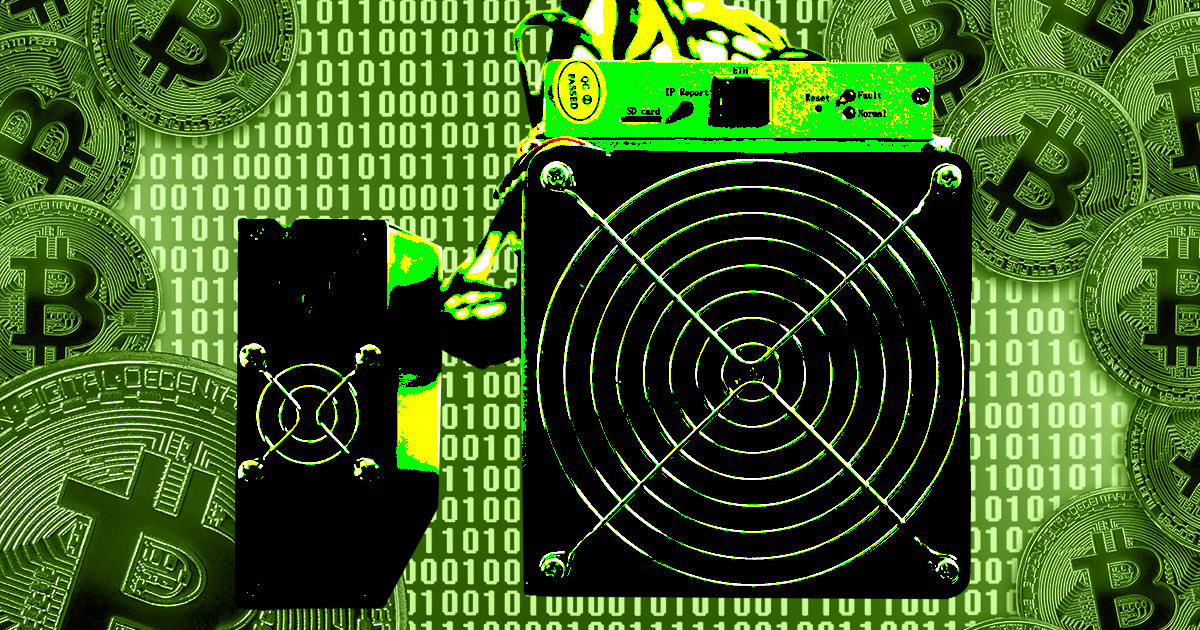 There was a massive surge in public miners’ Bitcoin hashrate share as it has steadily grown during the last year, according to a report from the Hashrate Index.

Occasioned by the enormous funds derived from the 2021 bull run, many of these miners invested heavily in mining rigs, thereby widening and enhancing their operations. According to the report, this development led to a continuous rise in their Bitcoin hashrate.

Even though private miners are far ahead of public miners, emerging reports indicated a continuous increase in the latter’s hashrate share. For instance, in January, Core Scientific, a renowned public mining firm, recorded a surge in its hashrate. Moreover, the level has continued to increase, sitting at about 25%, according to a recent study.

Meanwhile, public miners are still posed to sustain the growth rate till at least mid-2023. This is because many still have thousands of rigs yet to be plugged in. With this, these public miners will continue to expand in capacity, facilitating rapid growth in their hashrate share.