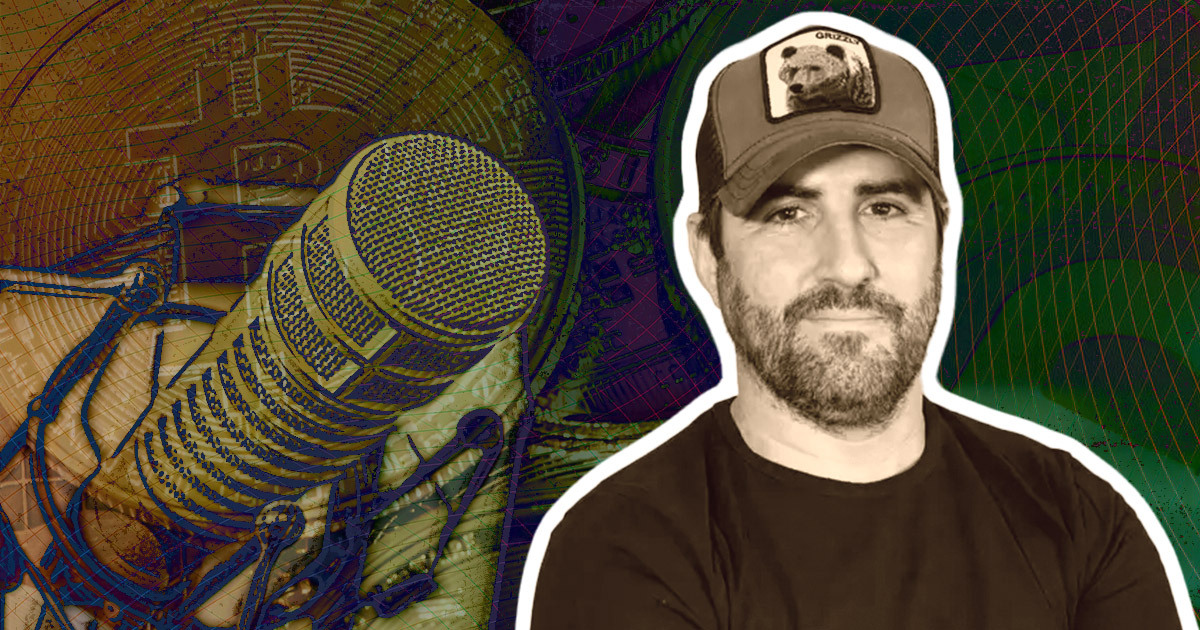 Popular crypto podcaster Peter McCormack, out of Bedford U.K., tweeted today he is personally quitting Twitter after facing piles of bad behavior from followers for a long time. McCormack started the “What Bitcoin Did” podcast back in November of 2017, and the podcast has grown to over 470 episodes and seen a strong increase in popularity among primarily bitcoiners.

Today, the What Bitcoin Did podcast has over 77.8 thousand subscribers on YouTube and a substantial amount of followers on Spotify. The What Bitcoin Did Podcast is a tri-weekly Bitcoin podcast where Peter McCormack interviews experts in the world of Bitcoin development, privacy, investment and adoption. Among the regular guests are major crypto profiles such as macro analyst Lyn Alden, Nic Carter and crypto trader Willy Woo.

McCormack is quite good at throwing textual punches

Peter McCormack’s popularity among bitcoiners has grown over the years on Twitter as well. Today, the podcaster has 470,000 followers and according to a tweet from McCormack this has taken its toll. Though, to be fair, McCormack is quite good at throwing textual punches on Twitter himself.

According to McCormack, Twitter “as a discussion forum it is a miserable failure.”

As a broadcast medium it is great, as such I’ll hand it over to my team and they can use my account to promote our shows, other cool projects/shows/accounts and laugh at Tottenham.

As a discussion forum it is a miserable failure.

“Every criticism I have for Twitter as a discussion forum I am a hypocrite. I’ve wasted more time today having discussions which go nowhere, reading pointless snarky insults, correcting false assumptions and being a prick myself,” McCormack tweets.

To McCormack, Twitter is a “time Dyson!”, referring to the popular and seemingly effective British vacuum cleaner.“ Audience capture is a helluva drug and best avoided. Long-form in-person conversations is where you will find me.”

“Despite people regularly telling me I am a fat statist cuck piece of shit, the audience is growing and the email feedback is valuable. I’m signing off and deleting the app on my phone. If you want to reach me then drop me an email. Big love, laters,” McCormack tweets.

As an example of the final drop, and why McCormack is quitting Twitter, he posted an image of a tweet from one of his followers tweeting “Everyone’s glad she’s dead”, referring to McCormack’s mother who sadly died of cancer a few years ago.

“This is my mother, she was [an] amazing person. Dedicated her life to others, worked for a charity helping the poor find housing and basic needs, retrained as a nurse in her 40’s, battled cancer like a boss,” McCormack tweets.

“As a broadcast medium it is great, as such I’ll hand it over to my team and they can use my account to promote our shows, other cool projects/shows/accounts and laugh at Tottenham.”

Peter McCormack recently bought the minor football (soccer) team Bedford Town using bitcoin (BTC), and he’s turning it into a bitcoin centric club, with the end goal of reaching the Premier League. For reasons unknown, McCormack is not a fan of Tottenham FC, but rather sees every opportunity to tease the London-based football club in his shows.

4 reasons why Ethereum is surging as price the climbs over $3,000