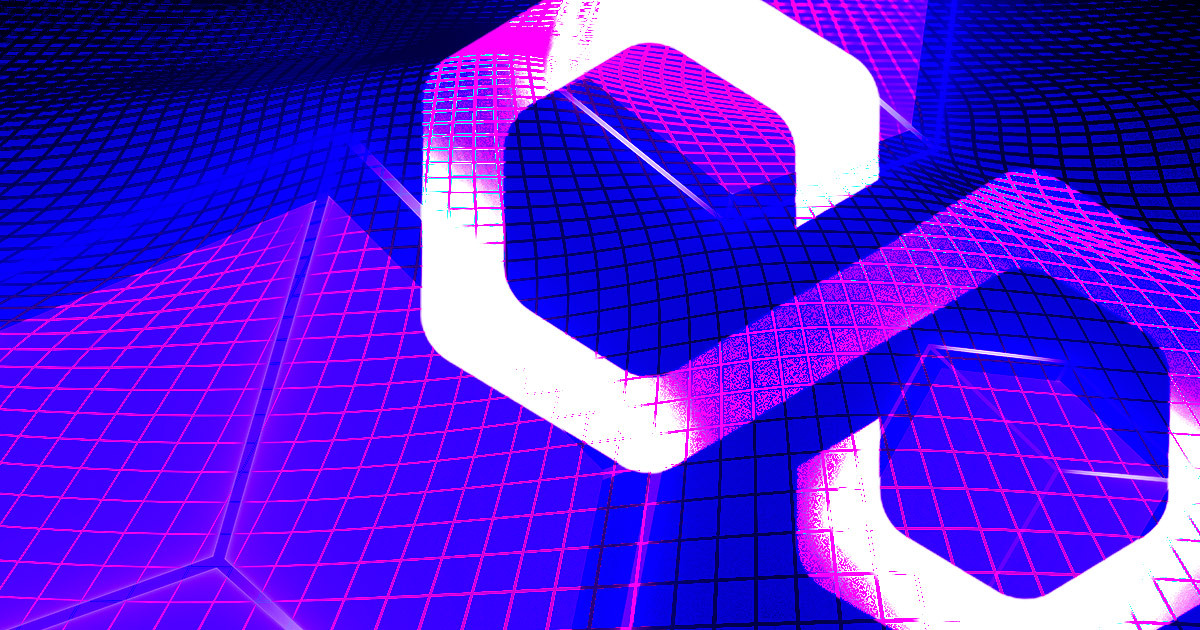 The average transaction cost on Polygon (MATIC) declined 49% to $0.018 during the second quarter, according to statistics released on July 26.

The network reported that the total transactions it processed during the second quarter rose 4% to $284 million, and its revenue came in at over $5 million.

Polygon also saw the number of unique addresses on its platform rise 12% to 5.34 million in the second quarter.

Meanwhile, more developers used the network during the period as new contract creators increased by 273%, with more than 90,000 developers publishing their first contract on Polygon.

The quarterly insight dived into Polygon’s decentralized finance ecosystem, revealing some of its top performers.

Bungee, a bridge aggregator, saw its transaction volume spike by 972%, while its user base rose by over 1000%. It is now the fifth biggest DeFi platform on Polygon, with 90,000 users.

Other DeFi platforms like 0x and Meshaswap also entered the top 10. Meshaswap is a decentralized exchange deployed on Polygon in the second quarter and has already processed 1.6 million transactions and added 91,000 users.

Other dominant decentralized applications like Quickswap were able to maintain their growth. The decentralized exchange had 382,000 users in the quarter and is second on the top ten list of Polygon’s ecosystem.

New mints transactions increased by 50%, and the transaction volume on the platform reached 122.45 million after rising by 47%.

However, the dollar value of NFT trades dropped by 64% –an effect of the broader crypto market crash.

Gaming protocols also had a great quarter on the layer2 network. Aavegotchi gained 102,000 new users as it launched the Gotchi Land.

Others like PlanetIX, The Sandbox, Arc8, and The Dustland also significantly increased their user base.

Polygon also welcomed new projects from the collapsed Terra ecosystem during the quarter.

UPDATE: Terra projects have begun migration. Over 48 projects and counting… including @OnePlanet_NFT, an exclusive @0xPolygon marketplace, and @DerbyStars_HQ!

It was so awesome to help and welcome all these wonderful developers to our thriving ecosystem!

Aside from that, the layer2 platform also became the choice network for major brands like Stripe, Liverpool football club, and several others, pivoting into web3.

Lawmakers delay voting on US bill to regulate stablecoins till September