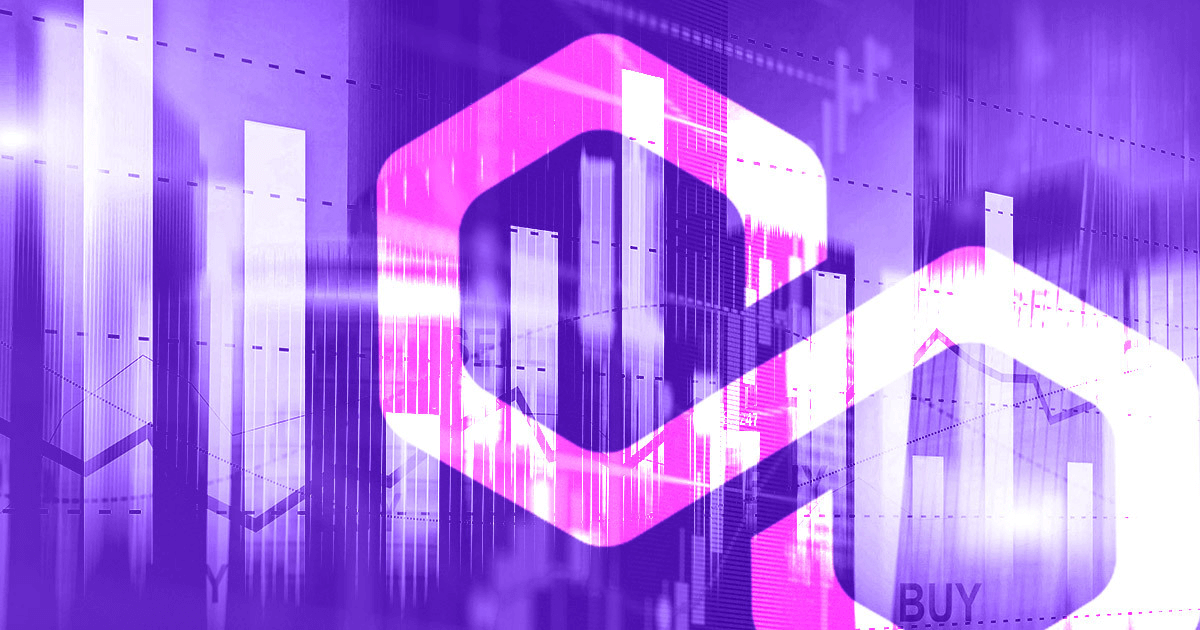 Since June 18, Polygon (MATIC) has been rising along a support trendline. During this uptrend, it has broken several lines of resistance, culminating in a decisive break of the ascending triangle pattern on July 18.

Over the past week, Polygon climbed roughly 70% and is currently retesting the $0.8899 resistance level.

A daily close above the triangle neckline ($0.7486) will give bulls adequate footing for another leg higher. Technical Analyst FX_Professor has set $1 and $1.27 price targets off the back of this outbreak.

General market price action has seen elements of recovery following the brutal sell-off. Over the last seven days, the total market cap inflows have totaled $97 billion, leading to a move back above the $1 trillion mark for the first time since June 13.

Over the past week, the strongest top 100 performers were Lido, Polygon, and Ethereum Classic, which gained 155%, 70%, and 55%, respectively.

On July 14, Disney announced it had selected Polygon, alongside Lockerverse and Flickplay, to join its Accelerator program — which aims to develop technologies to create new storytelling experiences.

Expanding on this, Disney said the Accelerator program intends to make use of new technologies, including augmented reality, non-fungible tokens, and artificial intelligence characters, to build future immersive experiences.

MATIC jumped 20% on the news to close the day at $0.71 while also lifting its price decisively above the 50-day moving average for the first time since late March.

In continuing positive developments for Polygon, co-founder Mihailo Bjelic teased an initiative to “give back to Ethereum” on the weekend. He signed off, stating all would be revealed in three days.

When we started @0xPolygon, the Ethereum community embraced us. That empowered us to onboard 30k apps and 150M users and become a giant among scaling efforts and alt L1s.

We made a promise to stay committed and give back to Ethereum.

In 3 days, we are delivering on that.

Although Bjelic’s tweet gave no hints on what the reveal would be, speculation points to an unveiling of Polygon Hermez at the Ethereum Community Conference (EthCC) in Paris, which will run from July 19 to 22.

Polygon Hermez is an open-source zero knowledge (zk) rollup technology. Zk refers to a protocol method that enables “proof” without revealing the data to the verifier. At the same time, further scaling gains and cost savings are achievable via batching (or rolling up) transactions.

The Polygon team has been publicizing the technology since late January. It’s expected that Hermez will go live at EthCC.