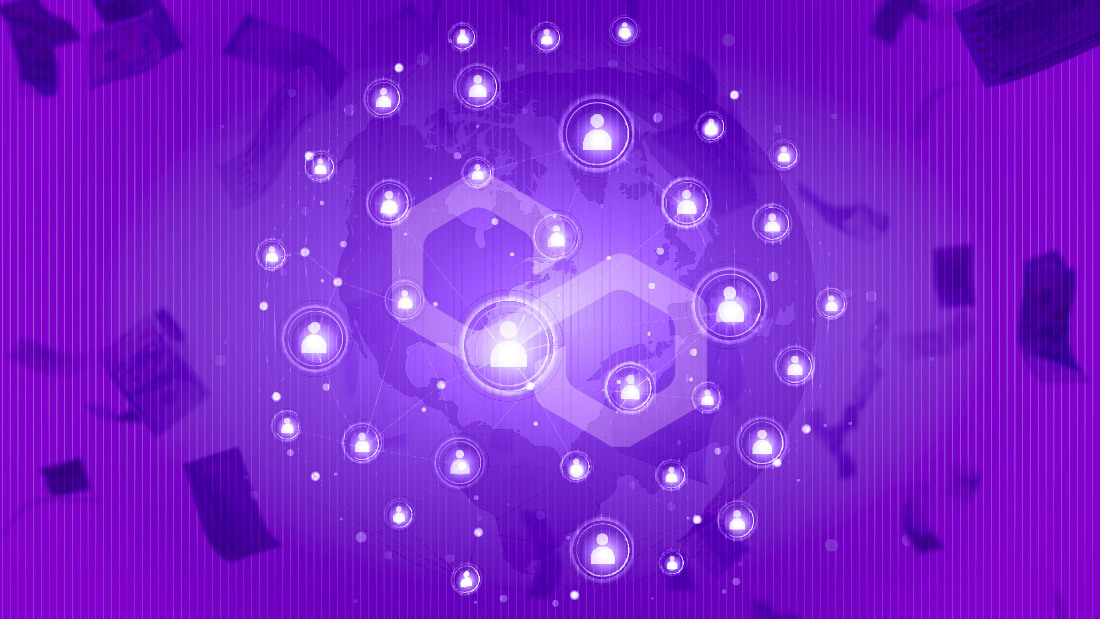 Polygon has partnered with Seven Seven Six to create a $200 million initiative that will back Web3 projects building social media.

Polygon is putting in the big bucks into Web3

In a Friday announcement, Polygon said that the fund was created to support projects exploring better ways for humans to communicate online. Partnering with a venture firm with a diverse and hugely successful portfolio will enable it to find and invest in projects looking to break through to the forefront of Web3.

“These past few years have brought a dawning realization that social media business models have a profound impact on our world. With Web3, users create the value, control the network and reap the rewards,” said Sandeep Naiwal, Polygon’s co-founder.

JP Morgan believes regulation will lead to convergence of…

With the future of Web3, a better version of social media is possible

. A future where we empower creators and users on the platform, and a better place for humans to connect online

This is why we’re creating a $200M joint initiative with @0xPolygon.

The venture firm was founded by Alexis Ohanian, who co-founded Reddit back in 2005. With an eye for groundbreaking social media trends, Ohanian led Reddit for over a decade before resigning in 2020. He was a seed investor in some of the most successful tech startups in the last decade, Including Coinbase, Instacart, and Patreon.

“We are still in the early days of Web3 and the most obvious opportunities right now are in gaming and social,” said Ohanian. “This initiative will do just that, with a focus on gaming properties and social media platforms built on Polygon’s scalable infrastructure. We’ve already seen some of the best product founders in our portfolio start building on Polygon and I’m excited for Seven Seven Six and Polygon to play a big role in shaping what the new internet looks like.”